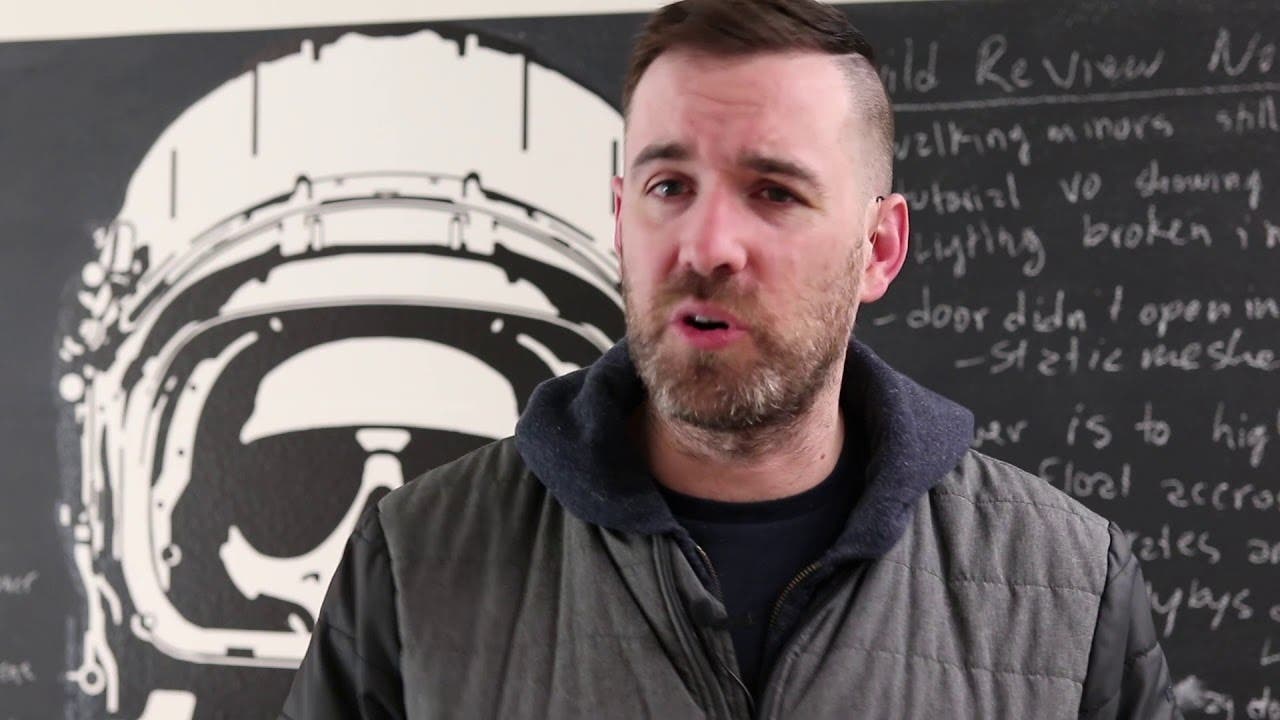 SEATTLE, WA – February 23, 2017 — Drifter Entertainment, an independent video game publisher and developer comprised of industry veterans known for building award-winning franchises, hardware and gear, today announced that new content has been released for Gunheart, a futuristic co-op virtual reality shooter which entered Early Access on Steam in July 2017.  Fans of the game can now experience all of the new content on Steam Early Access for HTC Vive and Oculus Rift for the new price of $29.99 (originally $34.99).

Check out Drifter Entertainment’s Creative Director Brian Murphy in the Winter Update video as he highlights the new content for the game: https://youtu.be/8enSSMS9AG0

In Gunheart, teleportation technology has opened humanity to new worlds of opportunity across the galaxy. Now prospectors, colonists, fanatics, and adventurers have spilled into the cosmos in search of fortune and independence.  In this lawless frontier, mercenary mech pilots like you are all that stands between human progress and what menace might have been awakened in the deep beyond.

The new content for Gunheart is now live and includes:

For additional information about Gunheart, please visit the official Web site at http://gunheartvr.com, the official Discord server at http://discord.gg/gunheart and follow us on Twitter @vr_drifter.

Powered by Epic’s Unreal® Engine 4, Gunheart is rated ‘T’ for Teen by the ESRB and is available on Steam Early access for HTC Vive and for Oculus Rift at the Oculus store for $29.99. The game will also be available for Sony PlayStation®VR this summer.