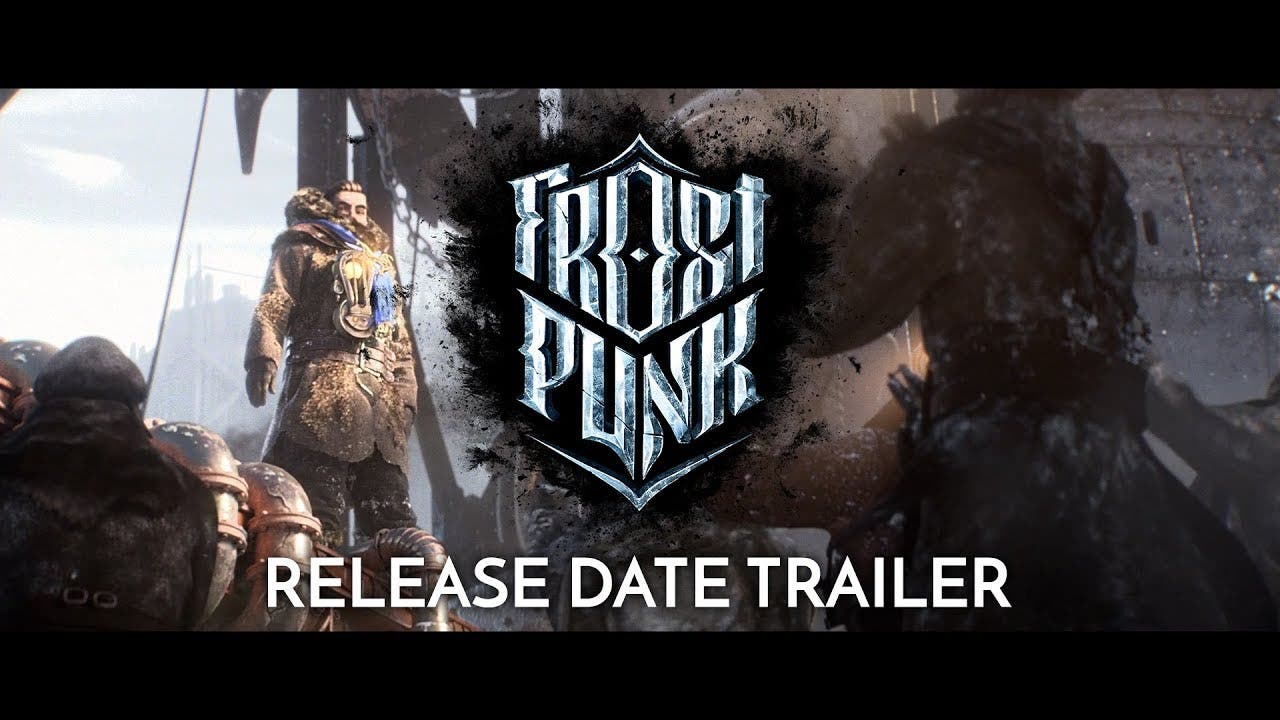 Frostpunk gets a release date of April 24th, celebrates with new trailer and retail release

March 9th, 2018 – Frostpunk announces its release date of April 24, 2018 with a brand new trailer, defiantly named “Serenity” in stark contrast to the game’s harsh, frigid reality. Coming to Steam, GOG.com, and Humble Store at launch, the spiritual successor to This War of Mine will land on PCs in a digital version for the price of $29.99 USD and retail version for the suggested price of $34.99 USD in the form of a special “Victorian Edition”. This special edition includes the “New London – The Art of Frostpunk” hardcover book which shows off the beautifully crafted artwork and concept images from Frostpunk’s icy interior.

Grzegorz Miechowski, managing director at 11 bit studios says: “We wanted to make it before end of Q1, but we ended up slightly moving the release further. The reason is simple – we needed this time for the final polishing required to deliver a game that, we believe, is the best 11 bit title so far. For us, production value is always the most important thing and a bug-free, carefully-balanced game is crucial to offer gamers the experience we want them to have. This War of Mine was a unique game about moral choices, and with Frostpunk, we are bringing this to a whole new level. It’s true that it took us some time to get here, but I’m happy to say that it was worth it!”

The 19th Century – It was supposed to be the peak of human achievement. Instead, it turned out to be the end of modern civilization.

As the ruler of the last city on Earth, it is your duty to manage both its citizens and the infrastructure. What decisions will you make to ensure society’s survival? What will you do when pushed to the breaking point? Who will you become in the process?

Do what it takes… THE CITY MUST SURVIVE.