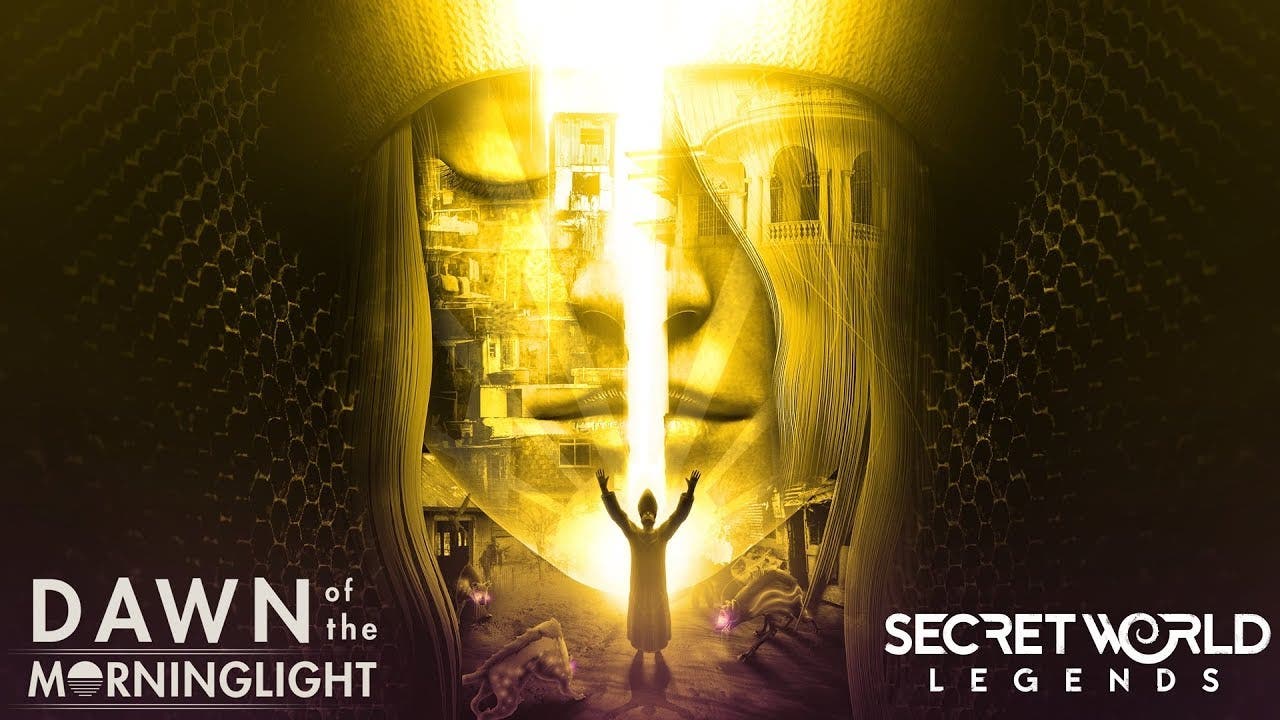 Secret World Legends gets first expansion for FREE, Dawn of the Morninglight on April 4th

OSLO, Norway – March 13th, 2018 – The next chapter of Secret World Legends’ epic storyline is here! For the first time since Funcom’s modern-day massively multiplayer online game went from the subscription-based The Secret World to the free-to-play Secret World Legends, Funcom is now adding a free story update that continues the already epic storyline of the game and expands into a whole new location: South Africa. Dawn of the Morninglight is a completely free update that launches on April 4th2018.

Up until now, players have had the chance to visit New England, Egypt, and Transylvania in Secret World Legends, battling monsters drawn straight out of the myths, urban legends, and nightmares of our own, real world. With Dawn of the Morninglight the story is expanded into South Africa. Here players must infiltrate the compound belonging to the Morninglight, a cult that prides itself as being “the fastest growing spiritual movement in history”. As they rise up within their ranks, players will experience a brand new, fully voice-acted storyline where they must battle creatures inspired by ancient South African folklore and uncover the sinister truths of the Morninglight cult.

“This is it, this is the next chapter every Secret World player have been waiting for,” says Josh Mills, Producer for Secret World Legends. “Ever since we left off in Tokyo before going free-to-play, players have been wanting to know what happens next. The whole team is really excited to finally be able to provide some answers to that and taking the story into a location such as South Africa has been an absolute blast. This is Secret World Legends unlike you’ve ever seen it before.”

Secret World Legends was released on June 26th and went on to exceed Funcom’s expectations for the title, breathing new life into the Secret World universe. Set within a dark and mature story universe, Secret World Legends plunges players into a sweeping adventure into the supernatural underbelly of myths and legends that exists in the shadows of our own realm. Travel the globe in pursuit of mysterious forces threatening the world, using your wits and abilities to solve complex investigations and uncover the truth.

Funcom also announced last year that Johnny Depp’s production company Infinitum Nihil have acquired the rights to produce a TV show based on The Secret World.

Secret World Legends is available on www.secretworldlegends.com and Steam.