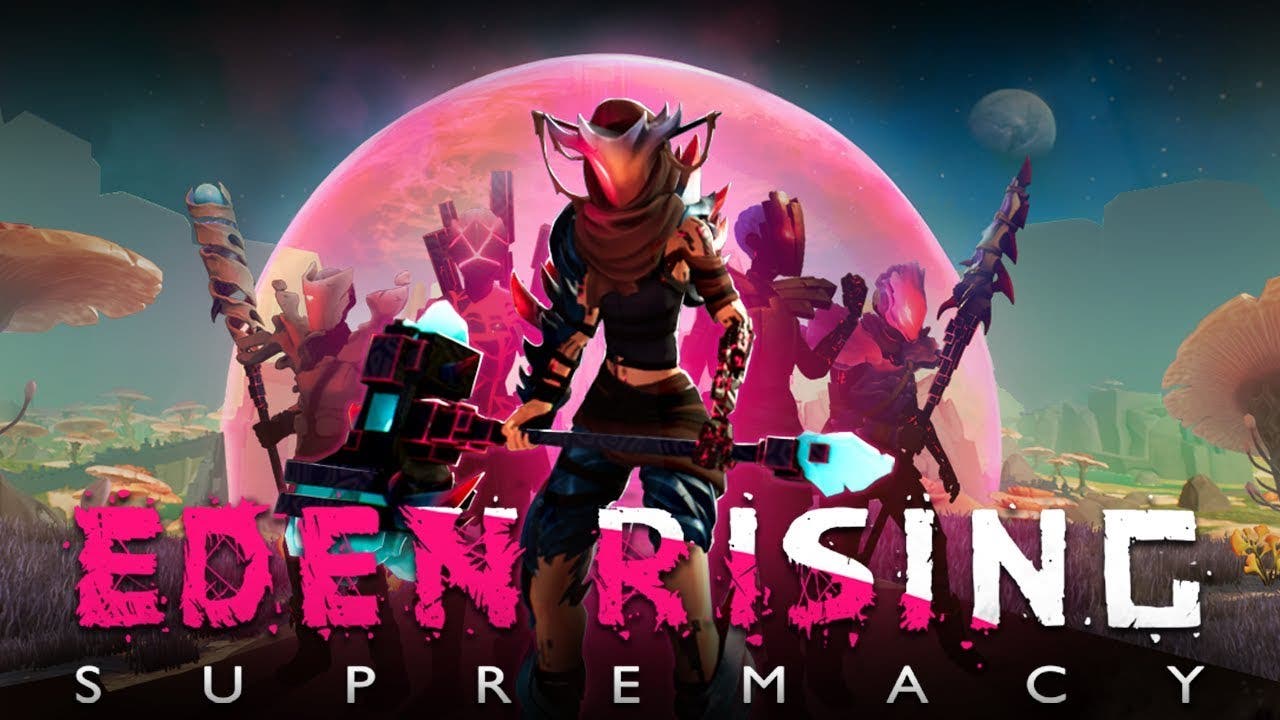 Montreal, Canada, March 15 – Independent Studios Meridian4 and Nvizzio Creations have announced an all-new, online, multiplayer co-op game titled Eden Rising: Supremacy. It will be available in Early Access for PC on Steam in Q2.  Eden Rising blends open world action with both tower defense and survival elements to create a unique co-op focused game that will bring the genre into the next generation. 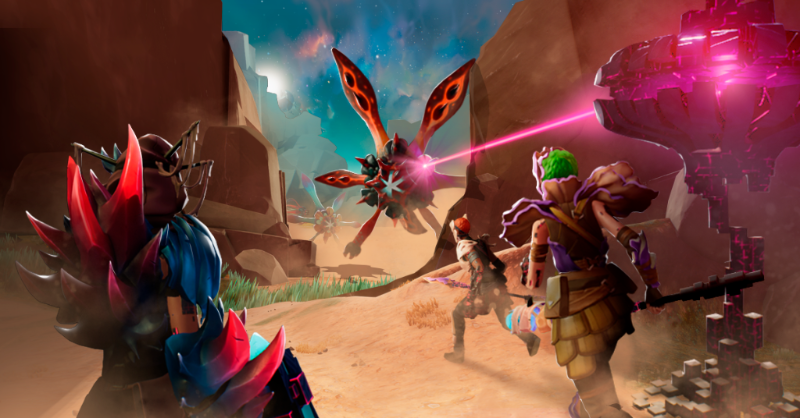 In Eden Rising: Supremacy, players land on an alien world and their arrival disrupts the planets peaceful equilibrium, causing the two inhabitants to go to war once more. The native wildlife; diverse, intelligent and deadly, take on the ancient machine race known as The Crucibles. The Crucibles have offered unfathomable power in return for protection, and players must unite their tribe and defend The Crucibles against the endless hordes of hostile alien life.

Meridian4 and Nvizzio Creations have formed their own publishing label for their debut self-published title under the name The Wall Productions. “We are incredibly excited to announce Eden Rising: Supremacy. Not only are we stepping into self-publishing for the very first time, but we have worked hard to create something truly special. I believe players will love the co-op experience we have created in this lush, vivid world.” said Jeff Giasson, President of The Wall Productions.

Eden Rising Supremacy is set to be jam-packed full of content for the early access version. With over 30+ hours of entertainment, which includes endgame challenges for the most fearsome tribes to face. Players will have to explore a beautiful and massive world for resources in order to craft armor, weapons, and defenses. Then, protect The Crucibles against the relentless onslaught of monstrous alien life.

The early access version of the game will be available with up to 8 player online and local co-op, with the upcoming full launch increasing to 16 player co-op. Meridan4 and Nvizzio will be constantly adding content over the early access time period and will implement changes based on player feedback. “Player feedback is vital to any game, but even more so with a multiplayer experience,” said Brent Ellison, Game Designer. “Early Access allows us direct access to our players so we can react to their feedback almost instantly and develop the game along with the community.“ 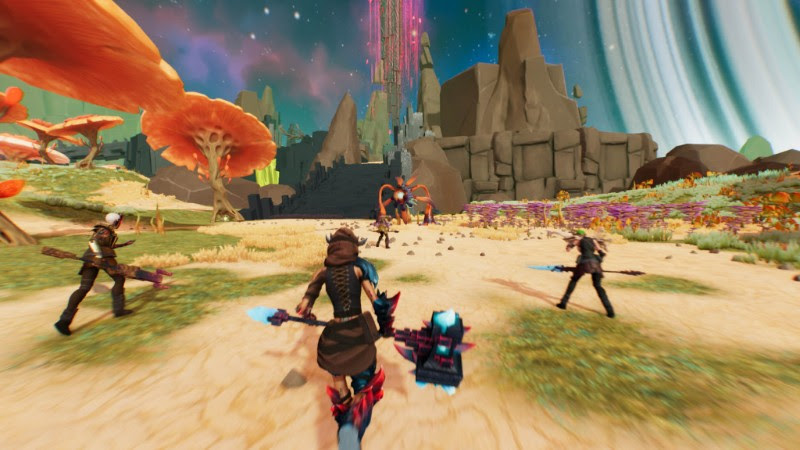 Eden Rising: Supremacy will be coming to Steam Early Access in Early May 2018 and plans to be in early access for around 6 months, with an estimated Q4 full release. Players can wishlist the game now on Steam and head over to the official site for more information.