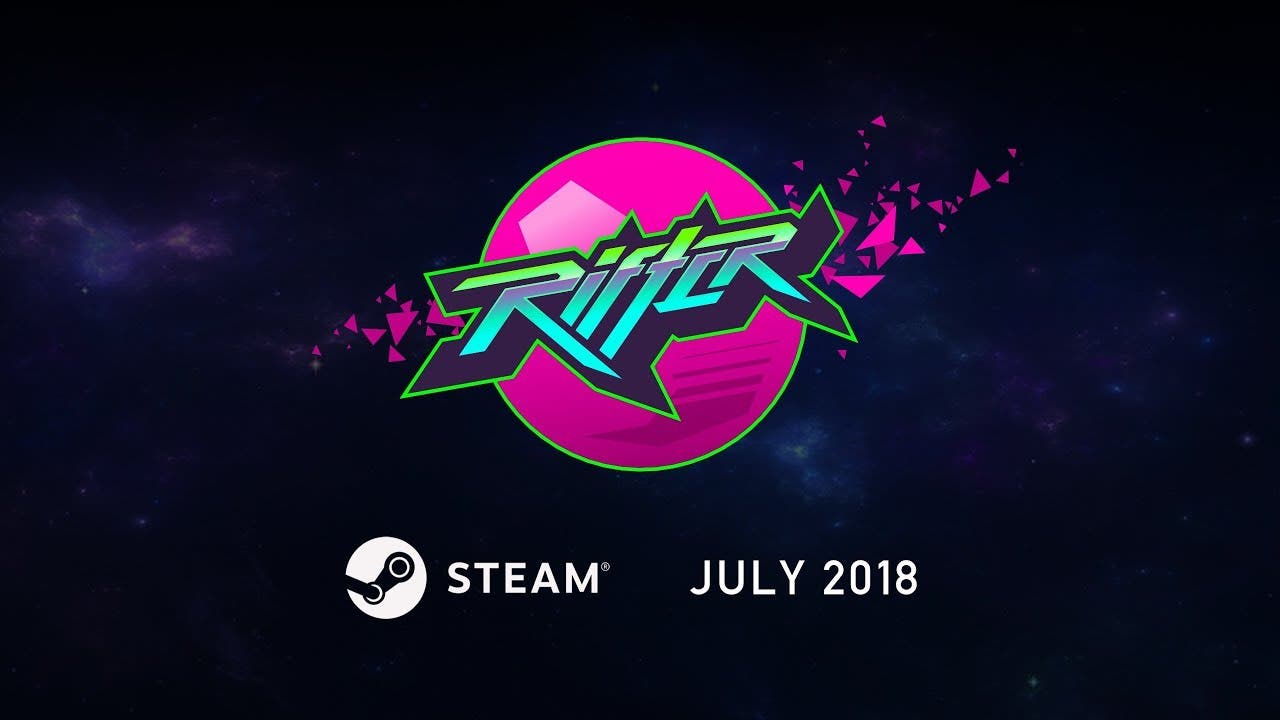 Rifter, a synthwave platformer is coming to Steam in July

Vienna – 23rd May – Solo indie dev IMakeGames today revealed Rifter, a breathtakingly fast, tough-as-nails acrobatic platformer, drenched in neon and infused with a pumping 80’s synthwave soundtrack. Rifter is currently in development and will be launching on Steam for PC, Mac and Linux in July 2018.  The love child of Dust Force, Sonic, Bionic Commando and Hotline Miami, Rifter puts players on the bleeding edge of speed and control. Blast through a world of 80’s-inspired neon backdrops, and discover challenging obstacles and brutal boss battles, in over 90 stages featuring over 30 character upgrades, unlockable skills, three different endings.

“I’ve been creating the world of Rifter for 3 years, and it feels great to be able to start talking about it” said Maximilian Csuk, (aka IMakeGames) the solo developer behind Rifter. “When players really learn to strike the balance between speed and control it’s an exhilarating feeling and the idea is to offer a big and crazy playground to have fun and perfect your skills.”