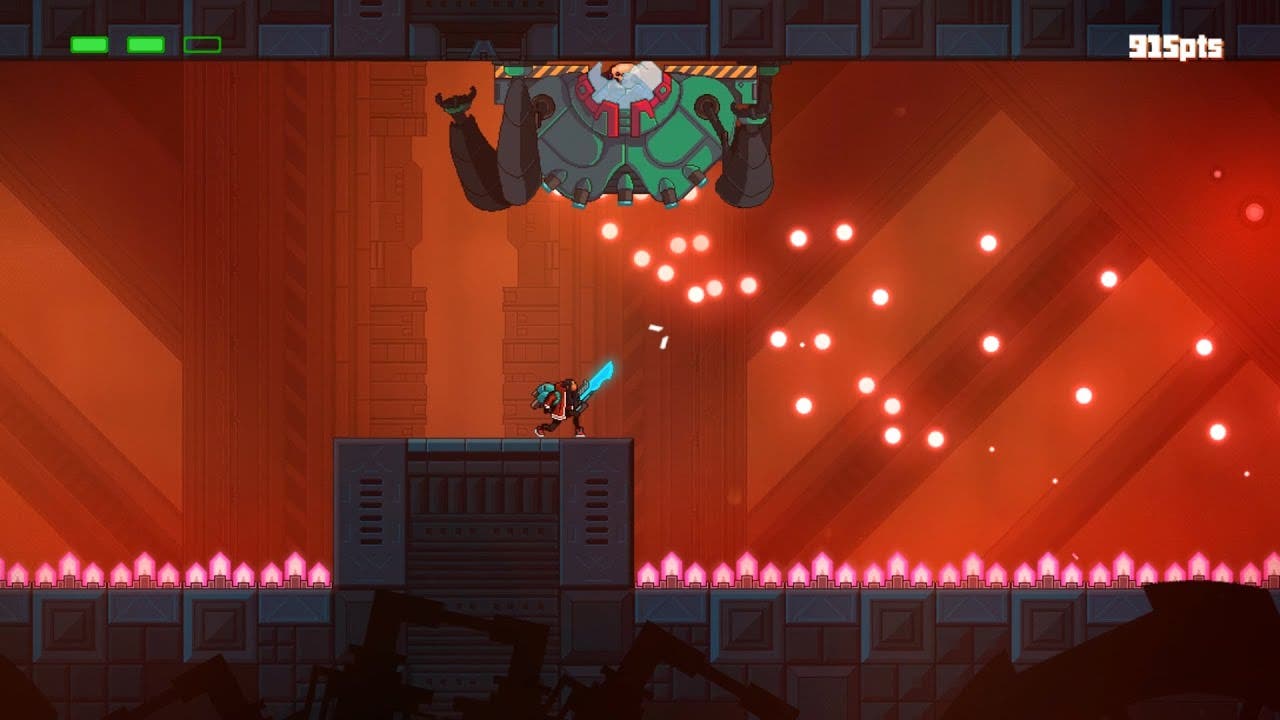 Gunborg: Dark Matters is a retro action-platformer is releasing March 4th that is set in space, bathed in neon, and has a smooth synthwave soundtrack

Set in space and accompanied by a slick 80’s-style synthwave soundtrack, you’ll use a fierce blade and a powerful shield to fight your way through a mad alien spaceship filled with deadly creatures and capture the fearsome bosses defending it. Do you have what it takes to keep on your feet in the heat of combat against constant threats? Can you keep your cool when chaos is descending upon you?

Pick up Gunborg: Dark Matters on Steam, NS, PS4, PS5 and Xbox One