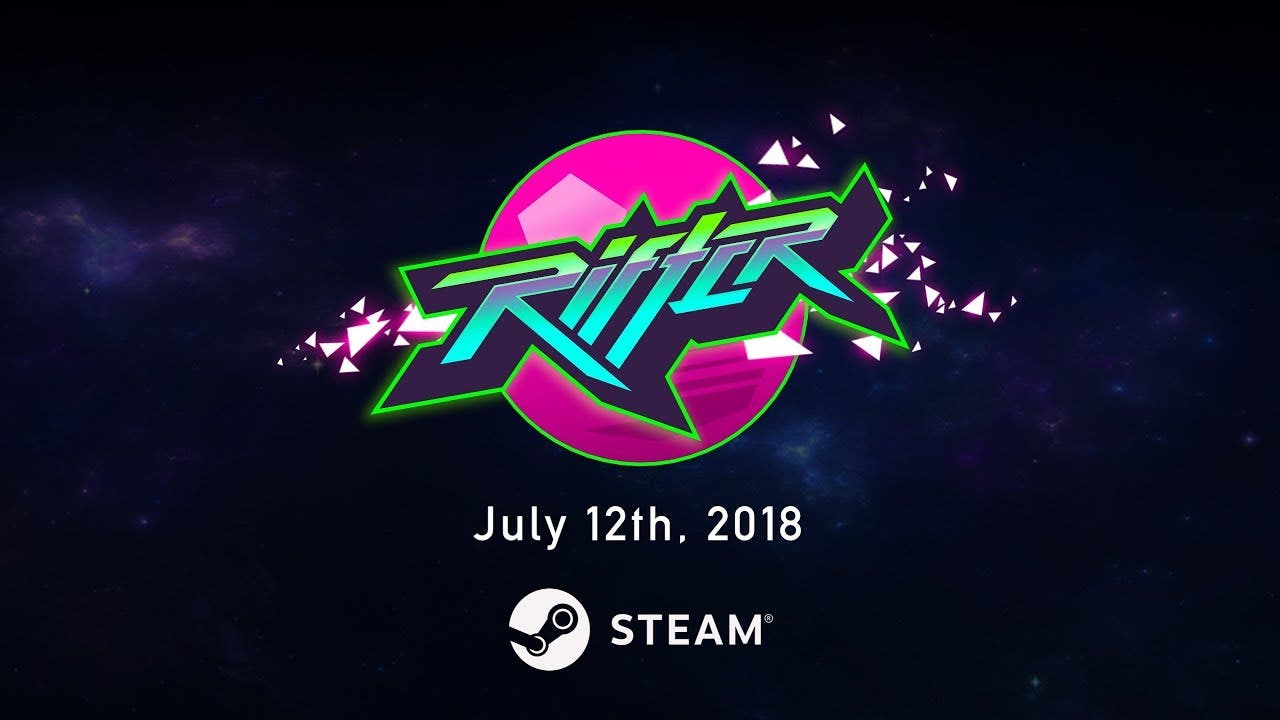 Vienna – June 21, Solo indie dev IMakeGames today announced that Rifter will be released for PC, Mac and Linux via Steam on July 12th.

Breathtakingly fast and tough-as-nails, Rifter is an acrobatic platformer drenched in neon and infused with a pumping 80’s synthwave soundtrack. Players will run, swing, smash and dash at exhilarating speeds on a quest to discover the secrets of a torn apart world.

The love child of Dust Force, Sonic, Bionic Commando and Hotline Miami, Rifter puts players on the bleeding edge of speed and control. Blast through a world of 80’s-inspired neon backdrops, and discover challenging obstacles and brutal boss battles, in over 90 stages featuring over 30 character upgrades, unlockable skills, and three different endings.

“After three years in development I can’t quite believe that soon I’ll finally get to share Rifter with the world. The core game was finished a while ago, but as a gamer I really appreciate a high level of polish so for the last couple of months I’ve worked to give Rifter that extra shine and added extras like a ghost mode, online leaderboards, tons of little extra visual effects and some really cool hidden secrets that I hope players will enjoy.”, said Maximilian Csuk, (aka IMakeGames) the solo developer behind the game.

You can find more information and assets about Rifter on the press page here.