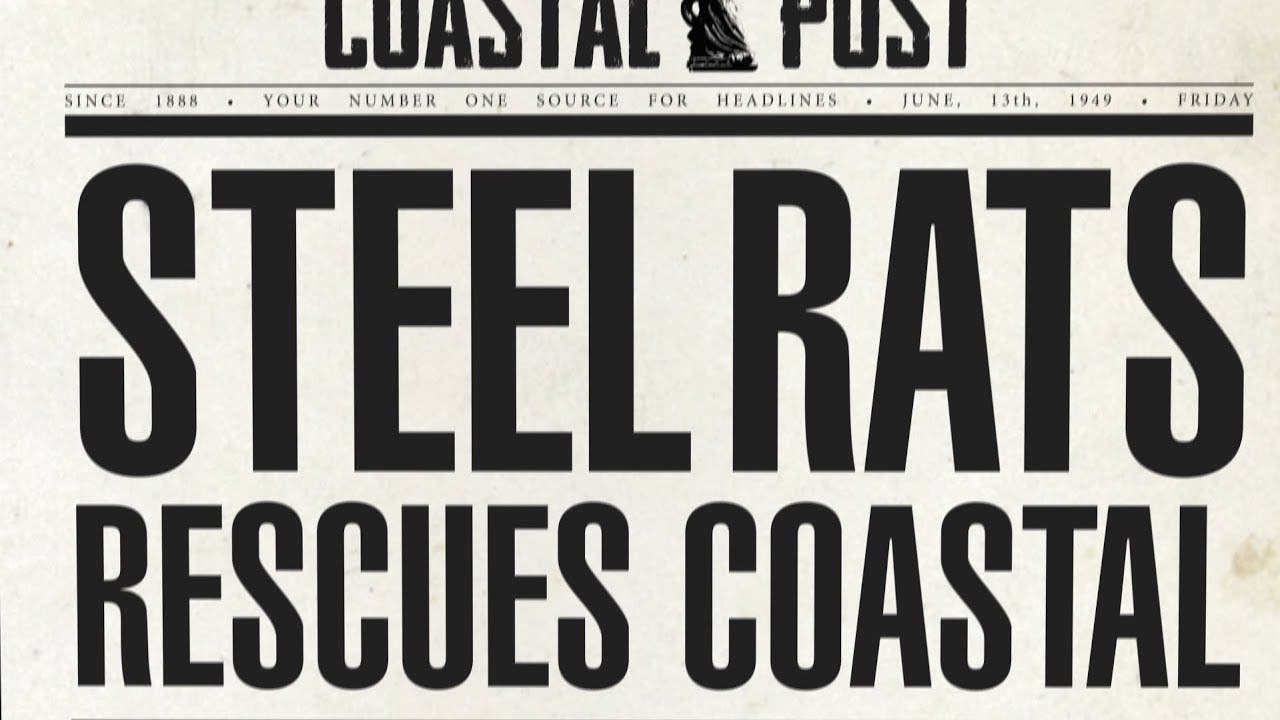 Steel Rats trailer from Tate Multimedia gives some story details, releasing this year to PS4, Xbox One, and PC

LONDON – May 30, 2018 – Breaking news from Coastal City, as an alien invasion by a mysterious and deadly species of Junkbots has begun. Fearless reporter Veronica Vance is on the ground bringing you the first details of how this disaster started and the identities of the Steel Rats, a heroic biker gang doing what all good biker gangs do: saving their city from aliens.

Where did the Junkbots come from? Who sent them? Is that a toaster they’re using as a weapon of destruction? These are the questions plaguing the people of Coastal City and only through this extra special video edition of the Coastal Post will you get your first glimpse of the invading armada and see what brought a city to ruin.

Meet the colorful characters and personalities that make up the fearless Steel Rats, a biker gang with no choice but to defend their city from the invading horde. See their spectacular riding skills! Witness their leather clad, spike-laden shoulder pads! Gasp as they take to the streets at full throttle, ready to wreck and ride.

Steel Rats is coming to PlayStation®4, Xbox One and Windows PC later this year. It is already lighting up the 2018 awards scene with eight nominations and one win for “Best Gameplay” at the Game Connection Awards and a nomination for “Best Indie Game” at the Digital Dragons Indie Showcase.