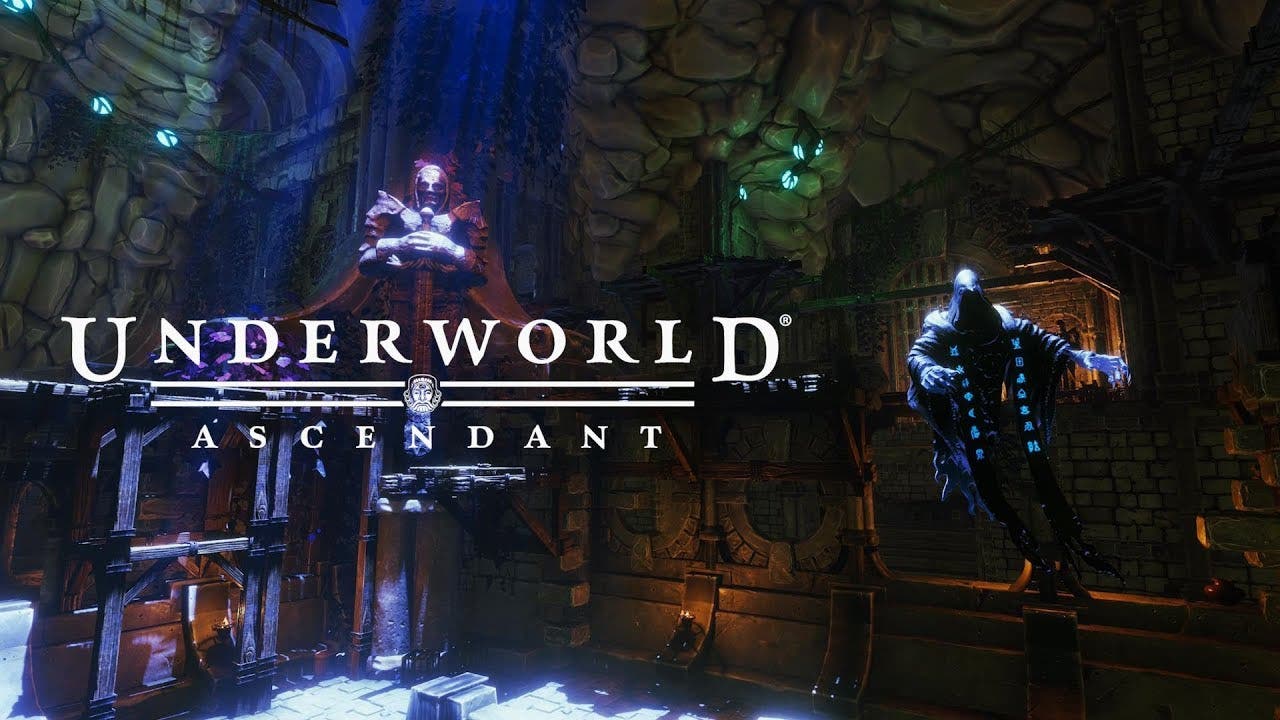 Published by 505 Games, Underworld Ascendant will return players to a memorable and breathtaking fantasy realm rife with danger and full of intrigue. The game encourages and rewards player experimentation, boasting an environment that reacts dynamically to player choices and a wide range of items, skills and abilities that affords players meaningful gameplay decisions. OtherSide is innovating upon the player-authored gameplay of the original series in bold new ways to bring the ‘immersive sim’ genre forward in this action-RPG.

Underworld Ascendant will be playable for all attendees of E3 at the Alienware booth #647 from June 12-14. Qualified press can get their hands on Underworld Ascendant in private behind-closed-doors demos at E3, as well as the opportunity to talk to Neurath, Spector or the game’s director/writer, Joe Fielder (BioShock Infinite).

Underworld Ascendant will be published on Steam for PC in September 2018. Players can Wishlist the game now at: http://store.steampowered.com/app/692840.