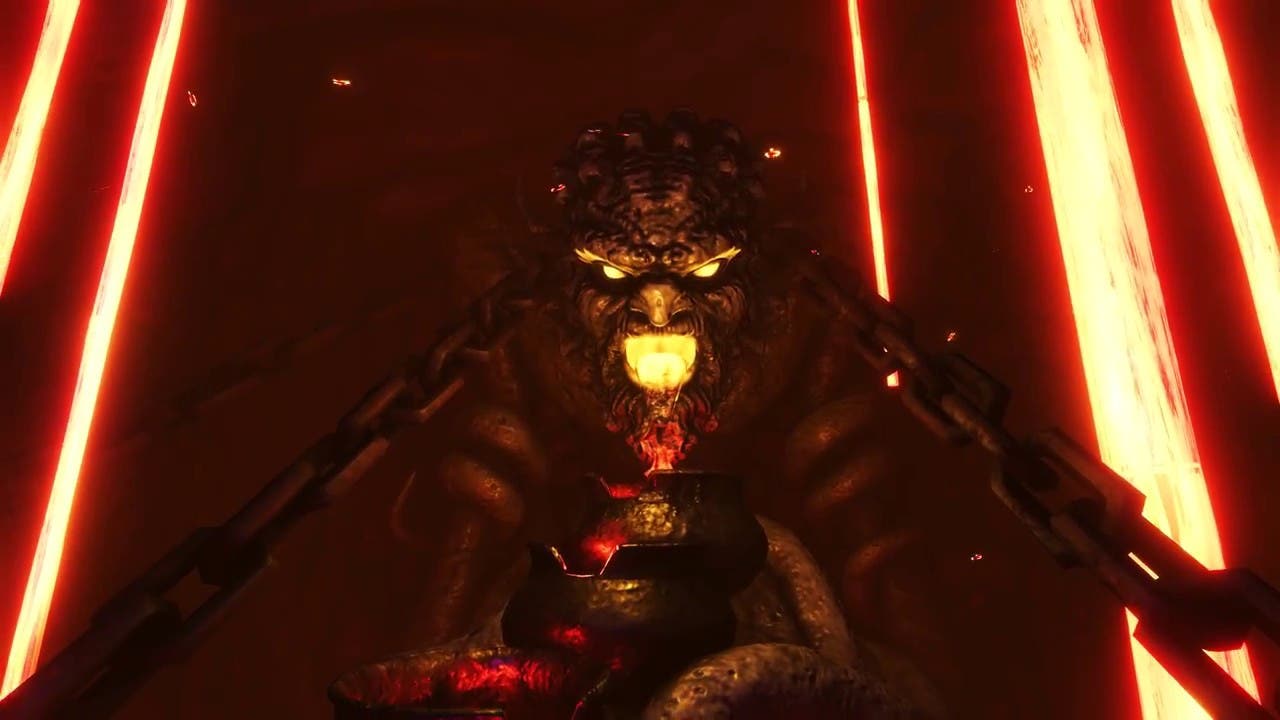 Underworld Ascendant trailer from Gamescom lands, release date set for November 15th on PC with consoles to follow in 2019

CALABASAS, Calif. – Aug. 20, 2018 – Underworld Ascendant, the fan-funded action RPG from independent game studio OtherSide Entertainment, co-founded by Paul Neurath (Ultima Underworld, Thief)  and Warren Spector (Deus Ex, Epic Mickey), will descend onto Steam for PC Thursday, November 15, 2018 for $29.99 USD, published by 505 Games. OtherSide and 505 have also unveiled that console versions for PlayStation 4, Nintendo Switch and Xbox One are currently in development and planned for release next year. A new trailer unveiled today at Gamescom invites players back to the memorable fantasy dungeon of the Stygian Abyss, introducing the game’s main antagonist Typhon, father of monsters and nemesis of Zeus: https://youtu.be/cQTYVHxL8zk.

In Underworld Ascendant, players assume the role of ‘The Ascendant,’ summoned to the Stygian Abyss by a mysterious figure – Cabirus. There, they learn that Typhon, a threat to both their worlds, can only be stopped by the player. To defeat Typhon, players must uncover secrets of what happened to the inhabitants of the Abyss, gain favor with their descendants and share their knowledge and strength with them to defeat Typhon.

In a throwback to game industry veterans’ Paul Neurath and Warren Spector’s celebrated past, Underworld Ascendant boasts a gameplay experience that encourages different playstyles and rewards experimentation in a dungeon environment that reacts dynamically to player choices. Players can choose from a variety of items, skills and abilities that allow them to experience the game in many different ways. They must think creatively to devise unique solutions to overcome the challenges they face in the Abyss, with each decision holding great opportunity and grave consequence.

Underworld Ascendant will be published on Steam for PC on November 15, 2018 by 505 Games. Players can Wishlist the game now at: http://store.steampowered.com/app/692840.