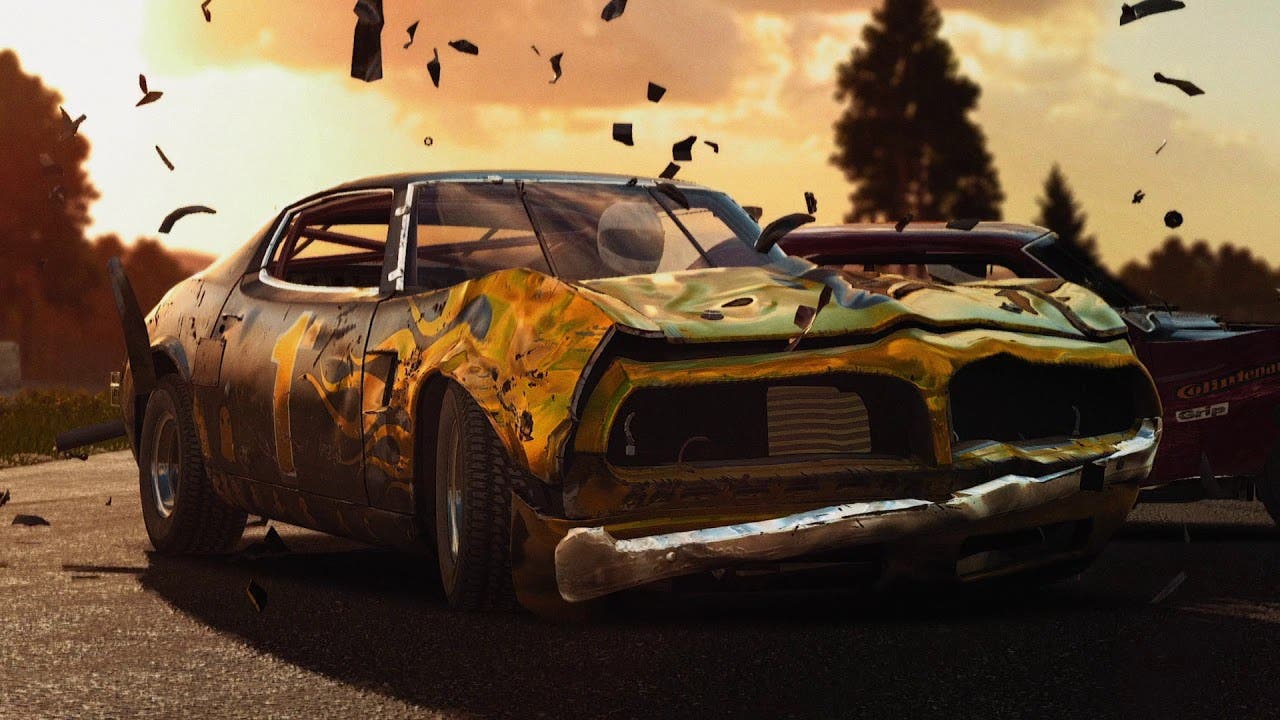 Helsinki, Finland / Vienna, Austria, June 7th, 2018: Just one week until Wreckfest dashes out of Early Access and developer Bugbear Entertainment has an exciting new trailer for all petrol heads out there.

Wreckfest launches on June 14th 2018 on PC and on November 20th on PlayStation®4 and Xbox One.

Important Launch Information: Price will rise
With the end of the Early Access, Wreckfest is now the racing game developer Bugbear was aiming to make since almost 5 years. It was not without the help of all the passionate Early Access Players, the long lasting support, the feedback and the faith, that this could be accomplished. So a big “Thank you!” goes out to every single player, everyone who wrote a comment or participated in the surveys.

The “Backer Car” & Deluxe Edition
Once the Early Access is over, the so-called Backer Car will finally make it into the game but will no longer be available for purchase. If you see someone driving it, you’ll know he or she has been an supporter! The Deluxe Edition will be removed for a short time but will come back with a unique car, the Soundtrack and an exclusive Wallpaper.