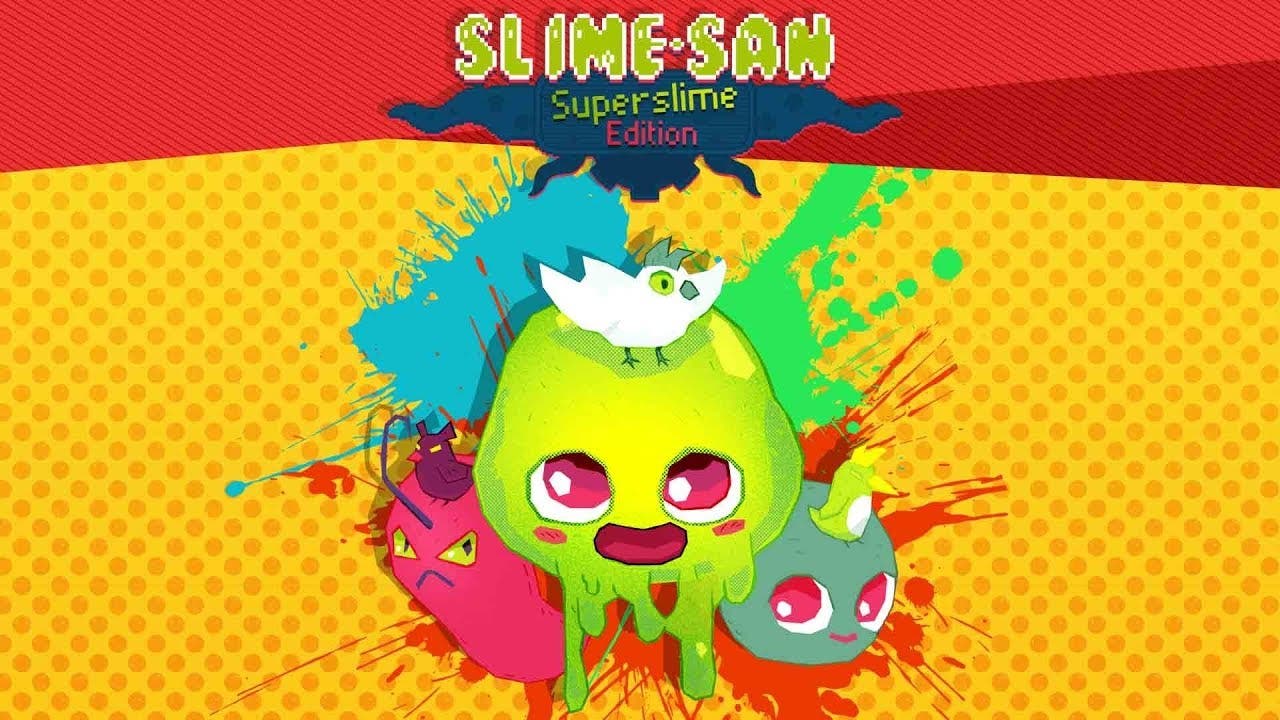 Slime-san: Superslime Edition gets a trailer, releases on Xbox One June 22nd, and June 26th on PlayStation 4

Düren, June 14 2018 – Slime-san: Superslime Edition – one of the funniest 2D action platformers since that “bloody” one everybody knows – received its release trailer!

Slime-san: Superslime Edition will be released on Xbox One on June 22 and 4 days later on PlayStation®4.

Slime-san is a 2D platformer and was created by the critically-acclaimed independent game studio Fabraz from New York and will soon bring more content and fun than ever before. The game received extraordinarily positive feedback at game shows as well as reviews and has built a dedicated community on Steam since its initial launch on PC and a huge fanbase on Nintendo Switch™ already, thanks to its crazy gameplay and plethora of surprising secrets.