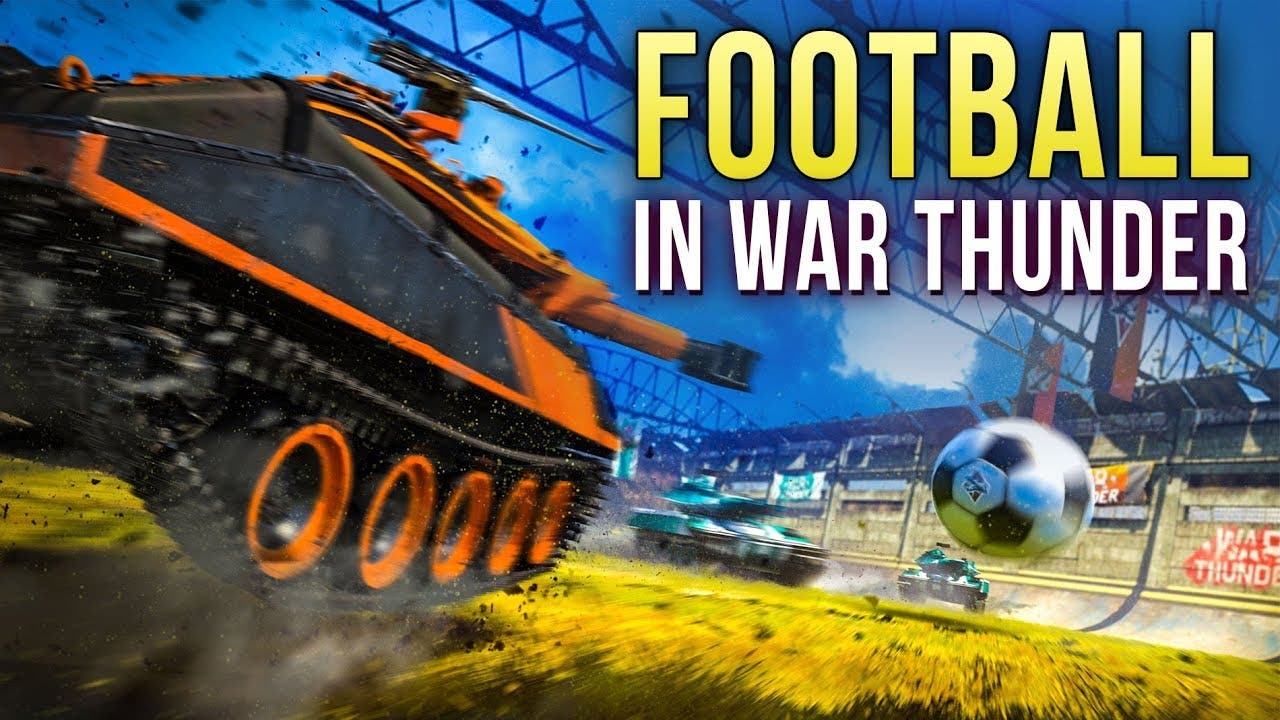 Thursday, July 5, 2018 – Gaijin Entertainment and War Thunder are inviting new and old players alike to join the vehicular combat game’s newest limited-time in-game event, the Fiery Ball football competition. From today, all players can saddle-up in their tanks and join the hunt for scores on a battlefield extraordinaire, where only tactics, skill and teamwork decide the winning side.

Teams consisting of three (or four, in squad vs squad mode) players kick off in specially designed tanks that are fast, maneuverable and pack a serious punch – but a different one from those you’d regularly expect in a War Thunder battle. Upon firing the weapon, the tank lashes forward in a powerful sprint, much like a football player lunging for the perfect shot. Players can use this ability to pass the ball to a teammate, try to score a goal, or tackle their opponents – they are armoured, after all!

Players that score one victorious match not only compete for fame on the leaderboards, but will also receive a unique ‘Fiery Ball’ decal to show off their aim and team spirit, and proudly decorate their vehicles with.

More information about the event is available on the official War Thunder website: https://warthunder.com/en/news/5624-event-a-fiery-ball-football-competition-for-tanks-en