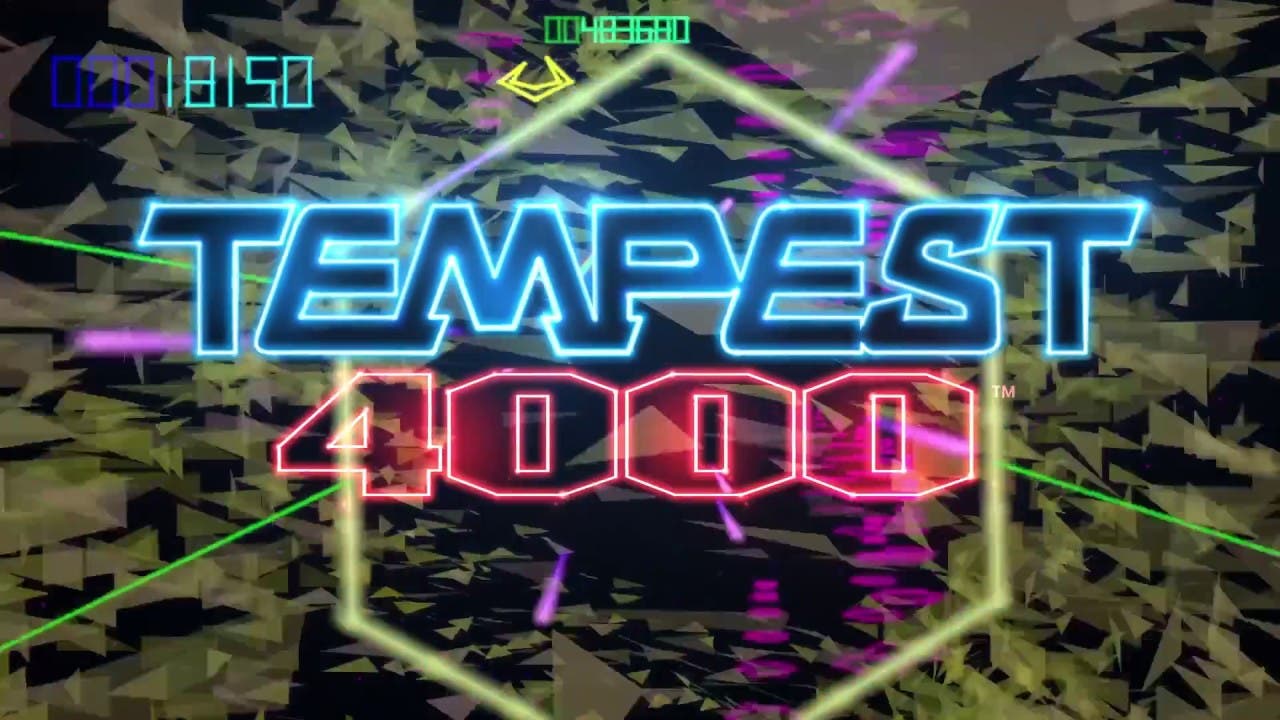 “It’s been more than three decades since the original Tempest released, but the wait is over — Tempest 4000 is finally here!” said Jeff Minter, Executive Producer of Tempest 4000 and founder of Llamasoft. “It’s been a joy to work on this all-new interpretation of the iconic arcade classic and I can’t wait for fans to get their hands-on Tempest 4000.”

“As one of the first video games to use 3D vector graphics, the original Tempest will always have a place in history as one of the most significant and popular arcade games of all time,” said Todd Shallbetter, Chief Operating Officer of Atari. “While we added new features and enhanced graphics for today’s platforms, Tempest 4000 still remains true to the original with the same fast-paced, perfectly balanced gameplay and unique visual style.”

In Tempest 4000, players are once again in control of the Claw, a powerful spacecraft equipped to destroy deadly creatures and other obstructions with rapid-fire shots on vibrant geometric prisms. With three game modes to choose from and 100 levels to conquer, players must eliminate all enemies as quickly as possible to survive, aiming for the coveted spot at the top of the leaderboards.