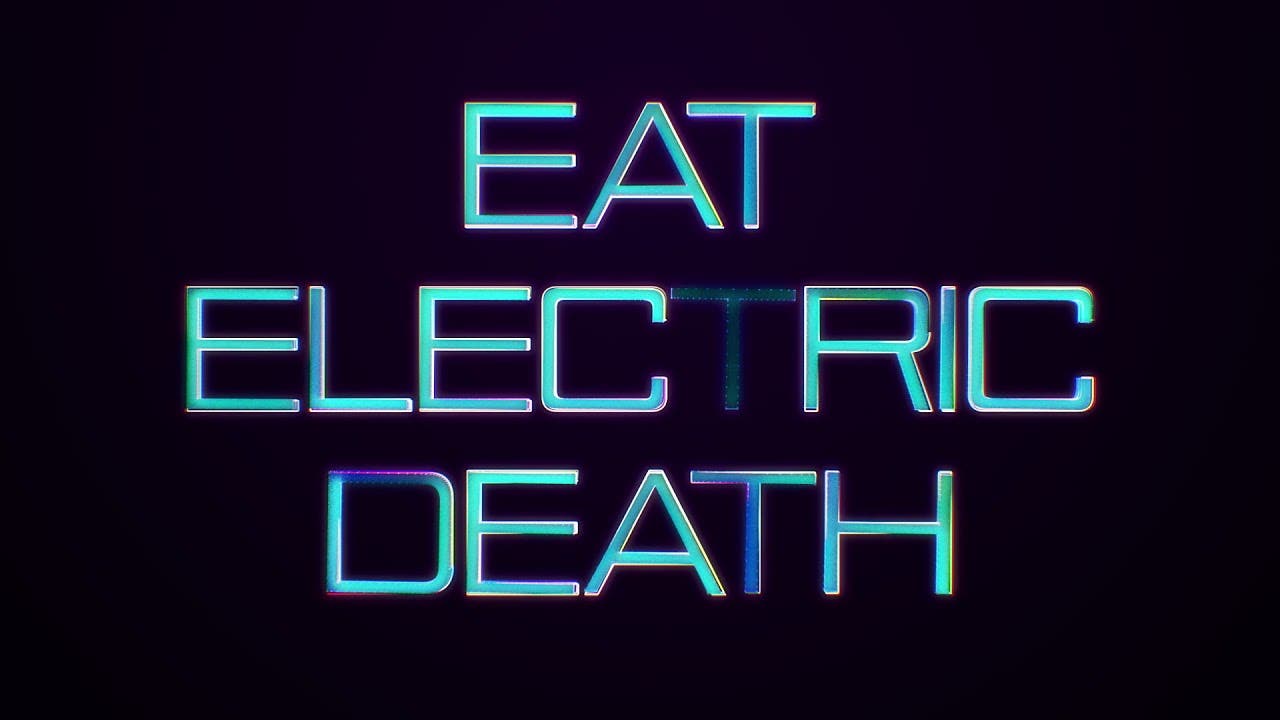 EW YORK – June 28, 2018 – Atari®, one of the world’s most iconic consumer brands and interactive entertainment producers, is bringing action-packed shooter Tempest 4000™ to PlayStation®4 computer entertainment system and Xbox One on July 17, 2018 for $29.99. Based on the classic arcade game, Tempest®, Tempest 4000 is a challenging wave shooter wrapped in neon retro vibes.

The original Tempest was one of the first videogames to use 3D vector graphics, securing itself as one of Atari’s hallmark titles and one of the most popular arcade games of all time. It has been featured prominently across pop culture – including in Ernest Cline’s dystopian Ready Player One novel.

“Modern home consoles are the descendants of arcade gaming,” said Jeff Minter, Executive Producer of Tempest 4000 and founder of Llamasoft. “We wanted to bring the classic arcade experience into players’ homes, so both franchise legacy fans and new gamers can test their mettle.”

As in the original game, players are in control of the Claw, a powerful spacecraft equipped to destroy deadly creatures and other obstructions with rapid-fire shots on vibrant geometric prisms. With three game modes to choose from and 100 levels to conquer, players must eliminate all enemies as quickly as possible to survive, aiming for the coveted spot at the top of the leaderboards.

“Much of Atari’s legacy is tied to console games, and we want to continue this tradition with the PlayStation 4 and Xbox One launch of Tempest 4000,” said Todd Shallbetter, Chief Operating Officer of Atari. “The original Tempest is one of our most beloved titles, so it was only a matter of time before we brought this iconic arcade classic to modern consoles with today’s technology.”

Developed by Llamasoft and distributed by Nighthawk Interactive at North American retail, Tempest 4000 will be available on PlayStation®4 system and Xbox One on July 17, 2018 for $29.99. The game is rated E for Everyone, with warnings for Mild Fantasy Violence. For more information, visit www.Tempest4000.com.