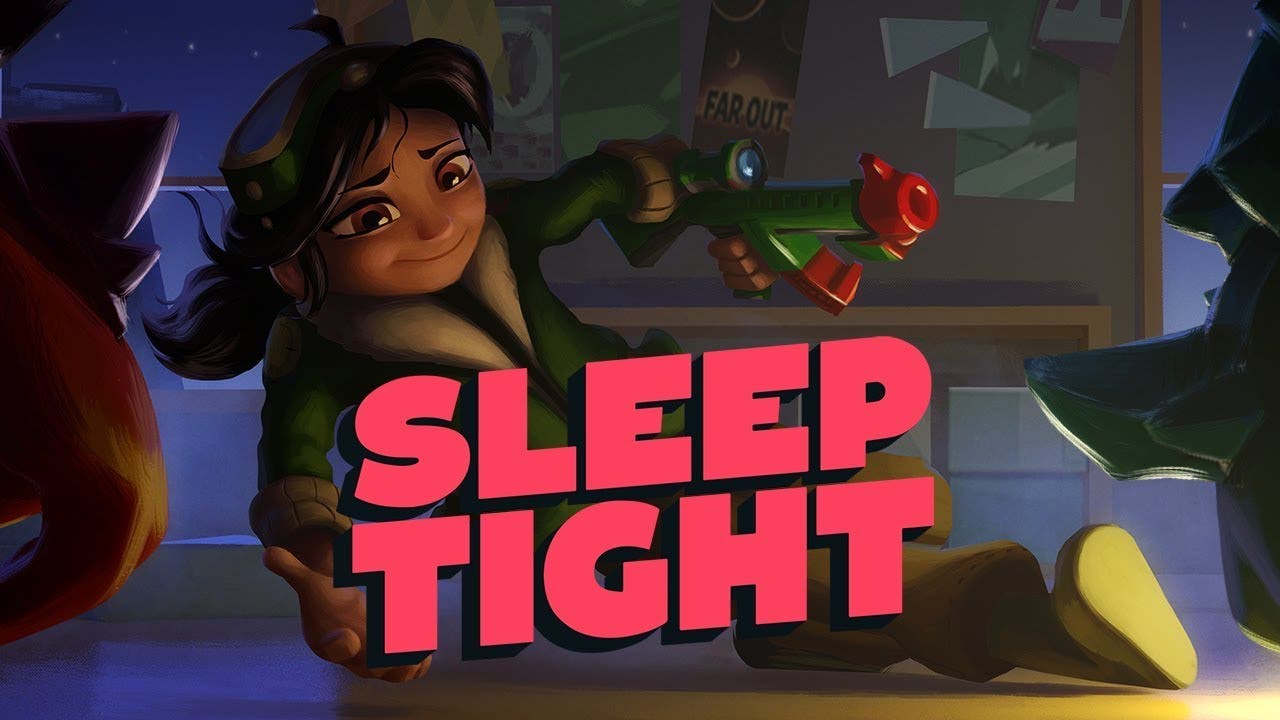 Sleep Tight is a cutesy twin-stick shooter that mixes in base building that harkens back to childhood memories, out today on PC and Switch

Sleep Tight harnesses the team’s extensive experience to transport players back to their childhoods. After spending the daytime constructing elaborate pillow forts, players will make use of these bases and toy weaponry like dart guns and water balloons to defend their bedrooms against endless hordes of monsters that creep out of the shadows at night.

Exactly how players survive the night is up to them. Whether it’s running and gunning or hiding behind a fort and letting turrets do the work, Sleep Tightsupports a variety of viable strategies. In addition to this, there is a cast of 12 playable characters, each with their own distinctive attributes and playstyle. And what’s more: Five of the kids turn the core survival experience on its head by introducing new unlockable game types, including Tommy’s first-person shooter mode, Picasso’s “Ultimate Pillow Fort” mode, and Kodie’s “Trial of the Teddy” mode.

Sleep Tight also features Mixer integration, which includes a distinct set of leaderboards and allows viewers to interact with their favorite livestreamers. Whether lending a helping hand by dropping additional ammo or spawning more monsters for the player to vanquish, Mixer viewers can join the fun and participate in the livestream experience in a variety of exciting ways.

“Sleep Tight started out as a dream we had as children,” said Maxx Burman, co-founder and creative director, We Are Fuzzy. “It’s been an incredible ride bringing that dream to life and we’re proud to finally share it with everyone today as we launch on Nintendo Switch and PC.”