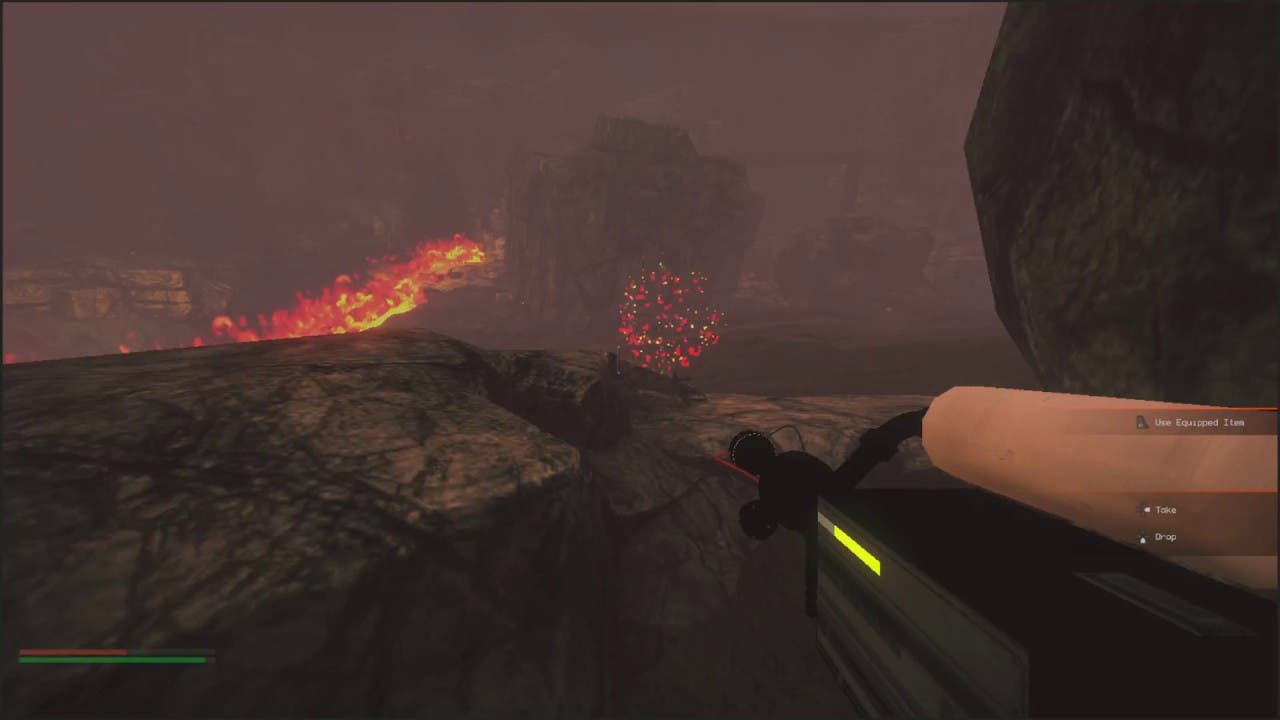 To celebrate the announcement, Miga has unveiled 25 new screenshots and a brand new trailer — showcasing the many evolutions and improvements made to the game since its public beta demo in the summer of 2017.

A dark science-fiction adventure that has been likened to classic immersive sims such as System Shock 2, HEVN is a captivating fusion of exploration, action, and puzzle-solving — all set on a planetoid orbiting a distant star. Protagonist Sebastian Mar headed there for a better life, a chance to escape an increasingly challenging realities of Planet Earth — but when he awakens from cryogenic stasis, it becomes apparent that all is not as he expected.

Conditions on Naic are challenging, with seismic events and blinding storms commonplace. Plus, the mining facility that Mar arrives at has suffered a deadly accident and provides few clues.

What happened to this place during your lengthy journey? And will there be any escape?

Following a public beta demo in 2017, Miga got to work addressing player feedback and have spent the past year refining the game’s mechanics, story, balancing and pacing, as well as the overall look and feel. The game is now approaching completion and is set to release via Steam on 7 September 2018.