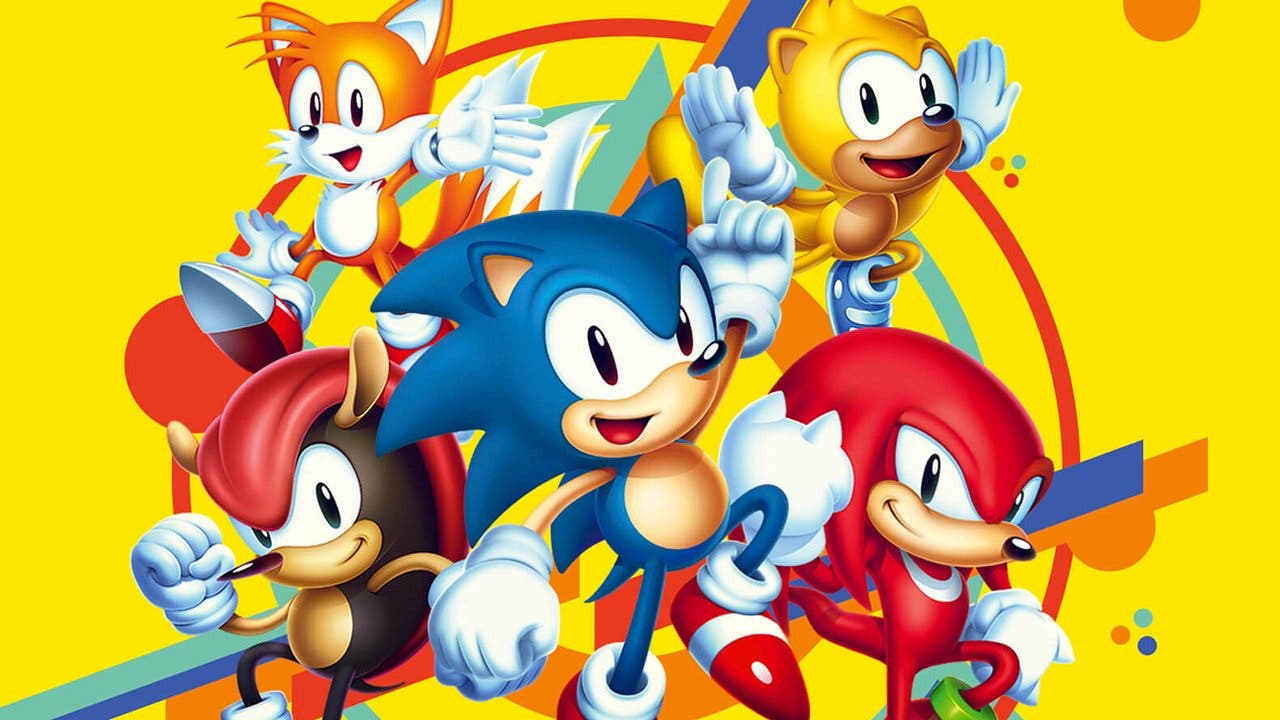 Sonic Mania captured the nostalgia of playing a SEGA Genesis-esque Sonic game while modernizing it for today’s audience. It clever mixed classic levels with remixed levels of the developers own tweaking to be new while feeling familiar. Now with Sonic Mania Plus, there is even more Sonic Mania to be had, making it incredibly satisfying and the ultimate version of the game to play and own for people of all ages.

Editor’s Note: This speaks specific to what comes as part of the Encore DLC and as a complete package for Sonic Mania Plus. You can read our original review of Sonic Mania as well.

Sonic Mania Plus is everything the original game had, but with the addition of the Encore DLC. Which, owners of the original game will only need to pay $4.99 to get what makes Sonic Mania Plus. Upon booting the game up, you now see a new menu item, titled Encore Mode. It is here where all the new content lives, bringing two characters that were last seen on SEGA Genesis 32X back to the franchise: Mighty the Armadillo and Ray the Flying Squirrel. There’s a really great twist here that isn’t apparent when it happens, but you’re given a choice between the characters, once you select one, the other becomes the villain of the Encore story.

In Sonic Mania, the level structure was one level you knew, then what followed was a remixed level, and finally a boss. Encore Mode in Plus remixes levels once again, now with different color schemes, path changes, and even times of day backgrounds. Encore Mode also introduces a change-up for how lives are handled, as well as partnering up. There are now boxes for your characters that you can swap to at any time. However, if a character dies, they are out until you find a power-up to replace them. I don’t prefer this system, but it is an interesting system from what we’ve been used to. Playing the new characters brings new abilities. Mighty has a powerful ground pound, while Ray is able to glide through the air like you’d expect a flying squirrel to do. Their inclusion is seamless, and their abilities gives them access to areas only they can get to.

Sonic Mania Plus is a package of the base game with the new DLC, or the Encore DLC for owners of the original game will find great value here. Sonic Mania still is the absolute best Sonic offering we’ve had since the Genesis days. The way old and new levels were handled with such ease and fit right into the game. With the additional modes like time attack, and new bonus levels when you find the hidden ring, Sonic Mania is just everything you could hope for. If you’re buying this game physical, which if you don’t regularly, this game should be an exception. Sonic Mania Plus comes with a reversible cover that displays old Genesis box art for the game, as well as an art book of Sonic Mania. At no extra cost, this is a steal to own, even if you’re not the collector type.

There are some things that have changed since the original release you might not know about. For instance, Sonic Mania Plus features expanded multiplayer, now allowing up to 4 players on-screen at once. Other updates, perhaps a bit minor in the grand scheme of things updates the boss encounter. Most notably, on Stardust Speedway Zone which has been a constant complaint. Lastly, there’s a new replay and playback functionality for speed runners and those just wanting to get the absolute most out of the game. 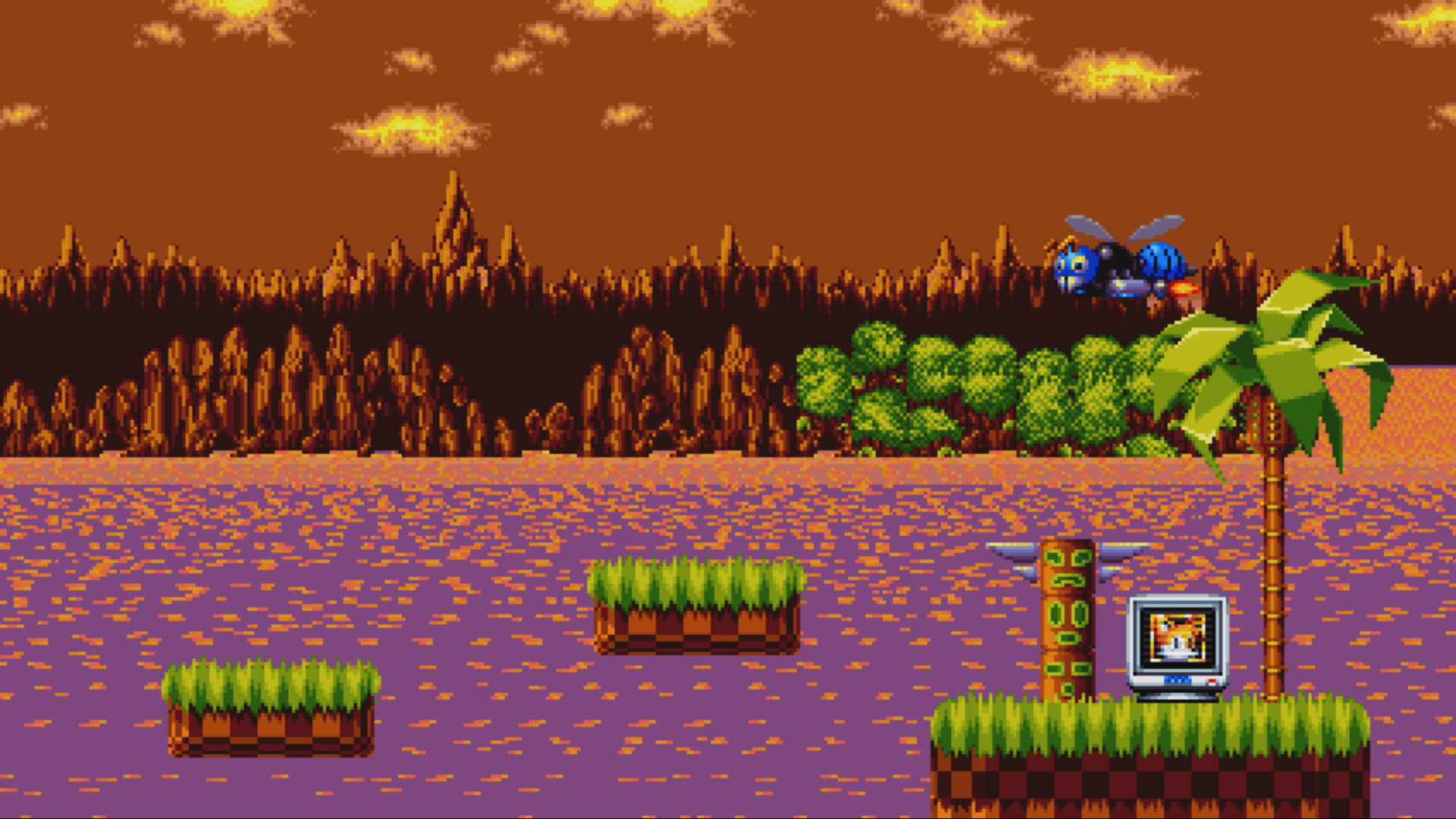 Sonic Mania Plus is the same game from last year, but with the addition of the new story DLC that absolutely makes worth your money and time. Whether you’re buying just the DLC to upgrade, or buying new to experience it, Sonic Mania Plus is excellent in every way. It is now bigger and better by virtue of having more things to do in this insanely well made Sonic game. Sonic Mania Plus is an essential and important game in the history of Sonic the Hedgehog that you must play.