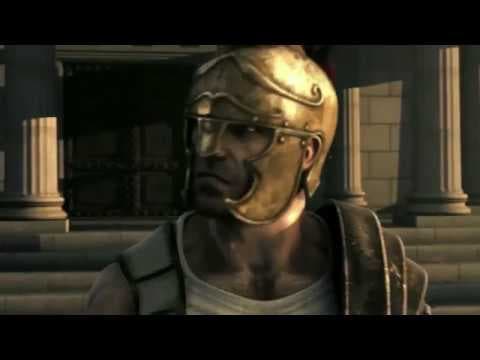 Vienna, AUSTRIA, July 31st, 2018: The Titans have risen again and aiming to destroy Olympus itself. It’s up to you, to stop them – everywhere and anytime with Nintendo Switch™! The legendary Action-RPG Titan Quest is out today Nintendo Switch, you can face the Titans alone, in local co-op mode with a friend on your couch or with up to 6 players online – good hunting!

About Titan Quest Switch Edition
From Age of Empires co-creator Brian Sullivan and Braveheart writer Randall Wallace comes an action role playing game set in ancient Greece, Egypt and Asia. The Titans have escaped their eternal prison, wreaking havoc upon the earth. The gods seek a hero who can turn the tide in an epic struggle that will determine the fate of both men and gods. Are you ready for the quest?