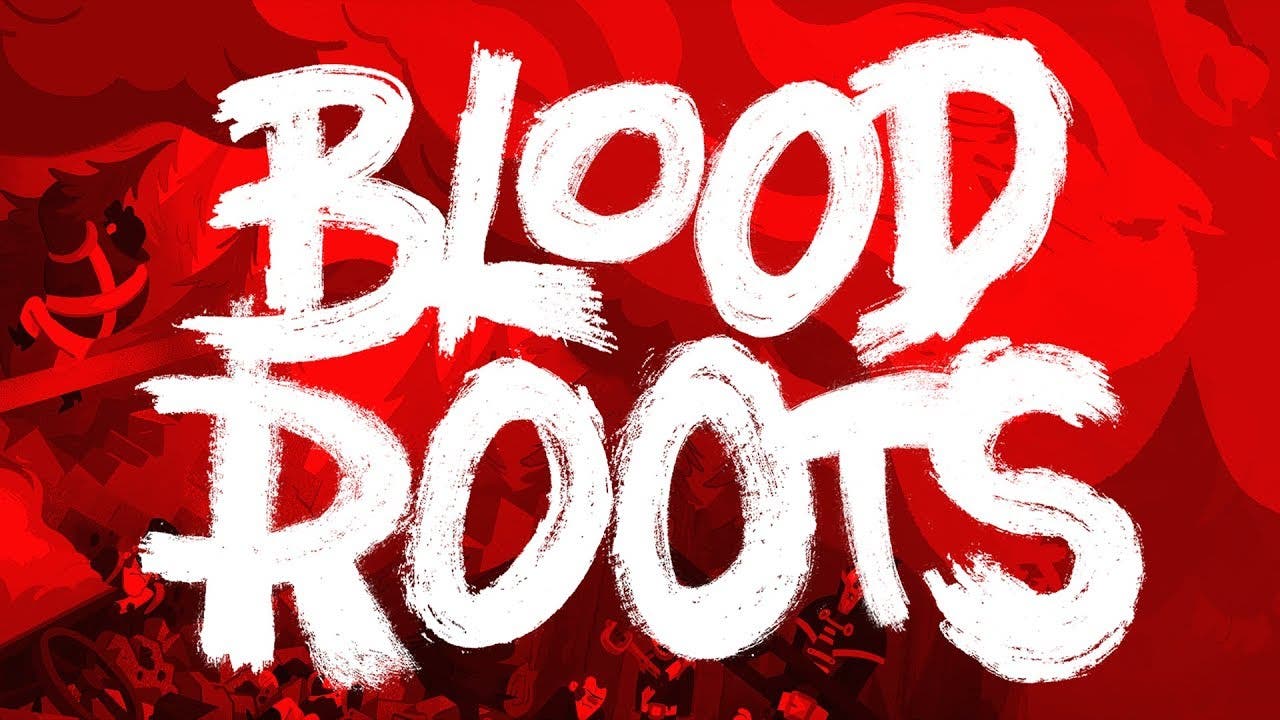 Bloodroots announced from developer Paper Cult, coming to PC and consoles in 2019

MONTREAL, QUEBEC (AUGUST 7, 2018) – Paper Cult, an indie studio that focuses on innovation and quick-paced action games, today announced that Bloodroots, a new action game with spectacular fight choreographies and harrowing platforming sequences, will be available for Windows PC and consoles in 2019.

Betrayed by his partners and left for dead, Mr. Wolf is hell-bent on enacting his revenge – alone, and vastly outnumbered.

Thankfully for Mr. Wolf, in Bloodroots the world is your weapon. Players will be able to improvise and experiment with everything at their disposal, creating their own nerve-wracking fighting sequences, heavily inspired by classic Jackie Chan movies. Smash, slice, and crush your way through this relentless fast-paced action game with carrots, cart wheels, paddles, ladders and sabres, or anything that is readily available. It’s improvise or die, as Mr. Wolf fights his way to the center of the mystery: why was he betrayed?

“Bloodroots is Paper Cult’s second game and is basically The Revenant meets Jackie Chan in Samurai Jack’s world,” said Raph Toulouse, Co-Founder of Paper Cult. “We are sending players on this truth-seeking journey that gradually leads them to question their own in-game acts of violence, with an over the top story, arcade-style challenges and striking visuals.”