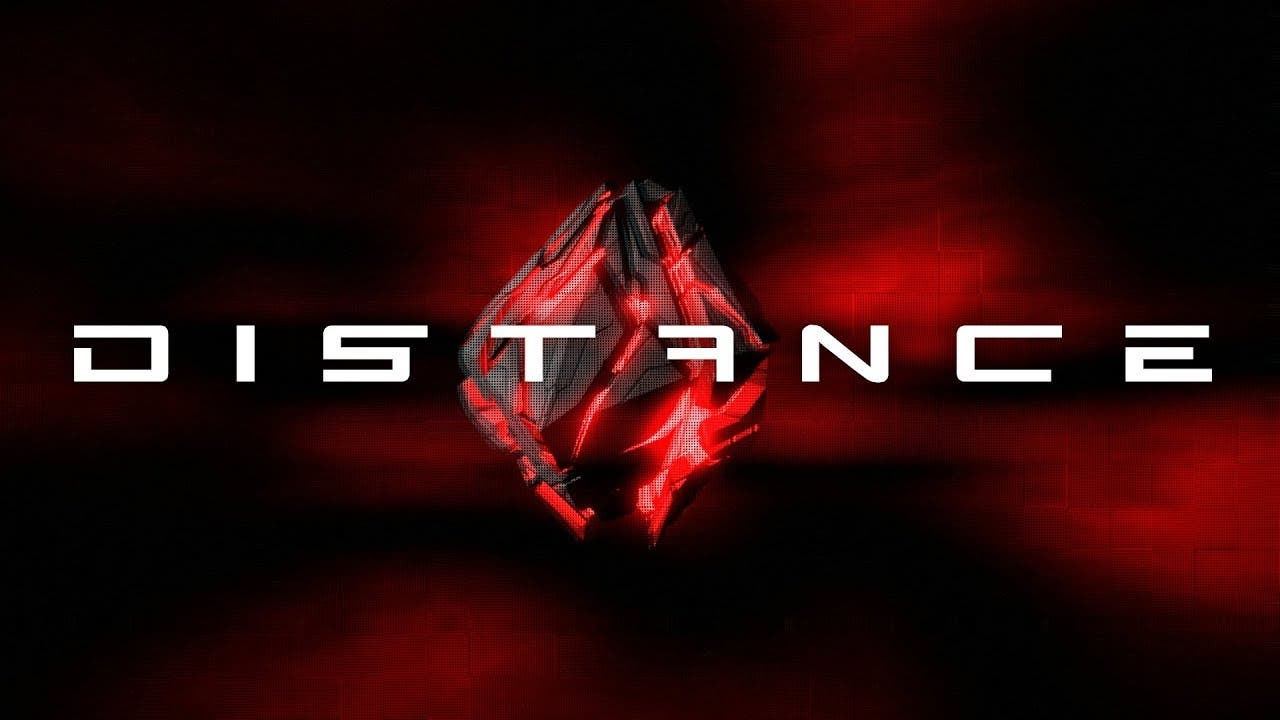 SEATTLE, WA) August 8, 2018 – Indie developer Refract Studios today announced that its survival racing game Distance will fully launch for $24.99 on September 18, 2018 on Steam with a DRM-free version on www.survivethedistance.com. Distance is an atmospheric racing platformer that fuses futuristic arcade racing with parkour, and challenges players to survive a deadly, mysterious, neon-drenched city by jumping, rotating, and flying.

The evolution of this game has been driven by its strong community, their input, and interaction.