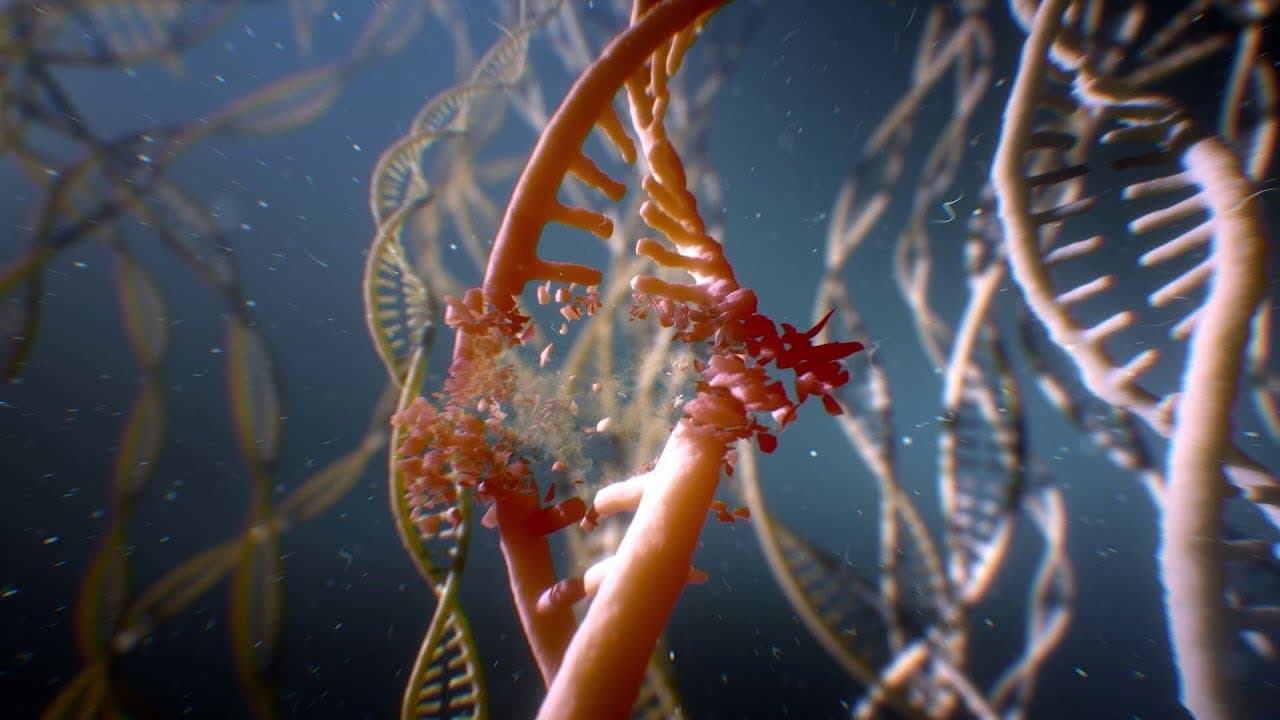 OSLO, Norway – August 21st, 2018 – Publisher Funcom and developer The Bearded Ladies are excited to finally announce the release date for Mutant Year Zero: Road to Eden, the tactical adventure game that combines XCOM-like turn-based tactical combat with real-time stealth and exploration. Launching on December 4th 2018, the game will be available on PC, Xbox One, and PlayStation 4 simultaneously.

Announced earlier this year, Mutant Year Zero: Road to Eden rustled quite a few feathers when it introduced a crossbow-wielding, bipedal, and unusually sassy duck to the otherwise bleak apocalypse genre in its unique and surprising reveal CGI. During this year’s E3 in Los Angeles, Funcom and The Bearded Ladies provided press with the first-ever hands-on demo and received several “Best of E3” awards and nominations, and this week, Funcom and The Bearded Ladies are present at GamesCom giving another updated gameplay demo to press in the business area of the show.

Now available for PC pre-order on buy.mutantyearzero.com, the game will be available in a Standard Edition ($34.99) and a Deluxe Edition ($54.99). The Deluxe Edition includes a desktop wallpaper, digital artbook, digital soundtrack, and a digital copy of the Mutant Year Zero pen-and-paper RPG book. Pre-ordering the Standard Edition will give you a three-day head start at launch while pre-ordering the Deluxe Edition gives you the same head start as well as access to a Beta version of the game before launch.

To celeberate the release date announcement, Funcom and The Bearded Ladies will be running a special promotion during GamesCom where pre-orders on both the Standard Edition and the Deluxe Edition are 15% off. All you need to do is enter the code GAMESCOM2018 at checkout.

The game is based on the classic Mutant IP that has spawned several popular pen and paper role-playing games since the 1980s, including the current Mutant: Year Zero from Free League and Modiphius Entertainment. For more videos, screenshots, and information please visit the official website at www.mutantyearzero.com.