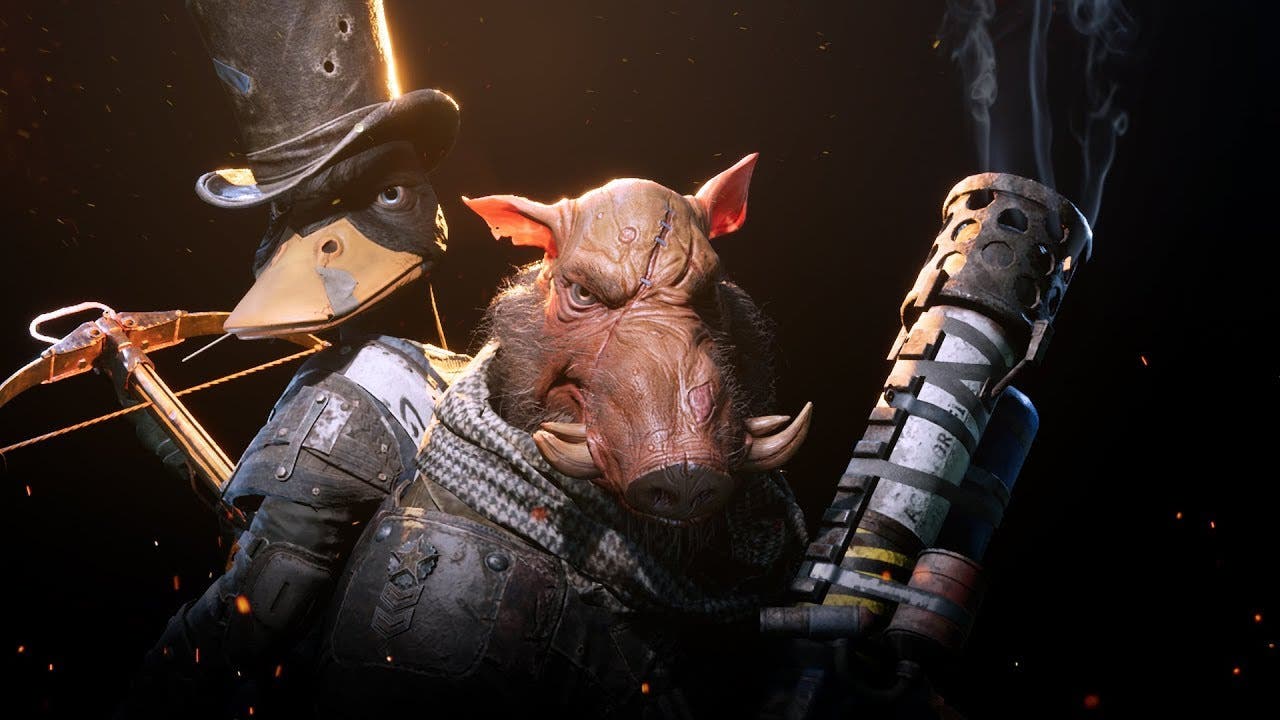 OSLO, Norway – November 1st, 2018 – In just over one month, on December 4th, Mutant Year Zero: Road to Eden arrives on PC, Xbox One, and PlayStation 4. The game developed by The Bearded Ladies and published by Funcom promises a new and exciting take on the XCOM tactical combat formula by giving players the power to jump in and out of real-time stealth/exploration and turn-based combat. Besides the talking duck and the gun-wielding boar which undoubtedly stole the show at the game’s reveal, it’s certainly what has produced the most amount of wow’s and whoa’s during demos at GamesCom and E3.

Today, Funcom has released a brand-new video taking you behind the scenes on the development of the game, where lead devs from The Bearded Ladies explain just how all this works.

Mutant Year Zero: Road to Eden have been collecting both awards and praise from press who have gotten hands-on time with the game. Based on the Swedish pen and paper RPG Mutant, the game puts you in the hooves of Bormin the boar and the webbed feet of Dux the duck as they explore a post-human Earth. The game is developed by a team made up of former HITMAN and PAYDAY lead developers.

“It’s crazy to think that in just a few weeks’ time people will be playing our game,” says CEO Haraldur Thormundsson at The Bearded Ladies. “We’ve put our heart and soul into this project, it’s the game we always wanted to make, and we’re incredibly proud of what we’ve been able to achieve. We still have some time left to fine-tune and polish off the pointy bits, but it’s a great feeling being in the home stretch.”

Now available for PC pre-order on buy.mutantyearzero.com, the game will be available in a Standard Edition ($34.99) and a Deluxe Edition ($54.99). The Deluxe Edition includes a desktop wallpaper, digital artbook, digital soundtrack, and a digital copy of the Mutant Year Zero pen-and-paper RPG book. Pre-ordering the Standard Edition will give you a three-day head start at launch while pre-ordering the Deluxe Edition gives you the same head start as well as access to a Beta version of the game before launch. The game will also launch on PlayStation 4 and Xbox One on December 4th, simultaneously with PC.