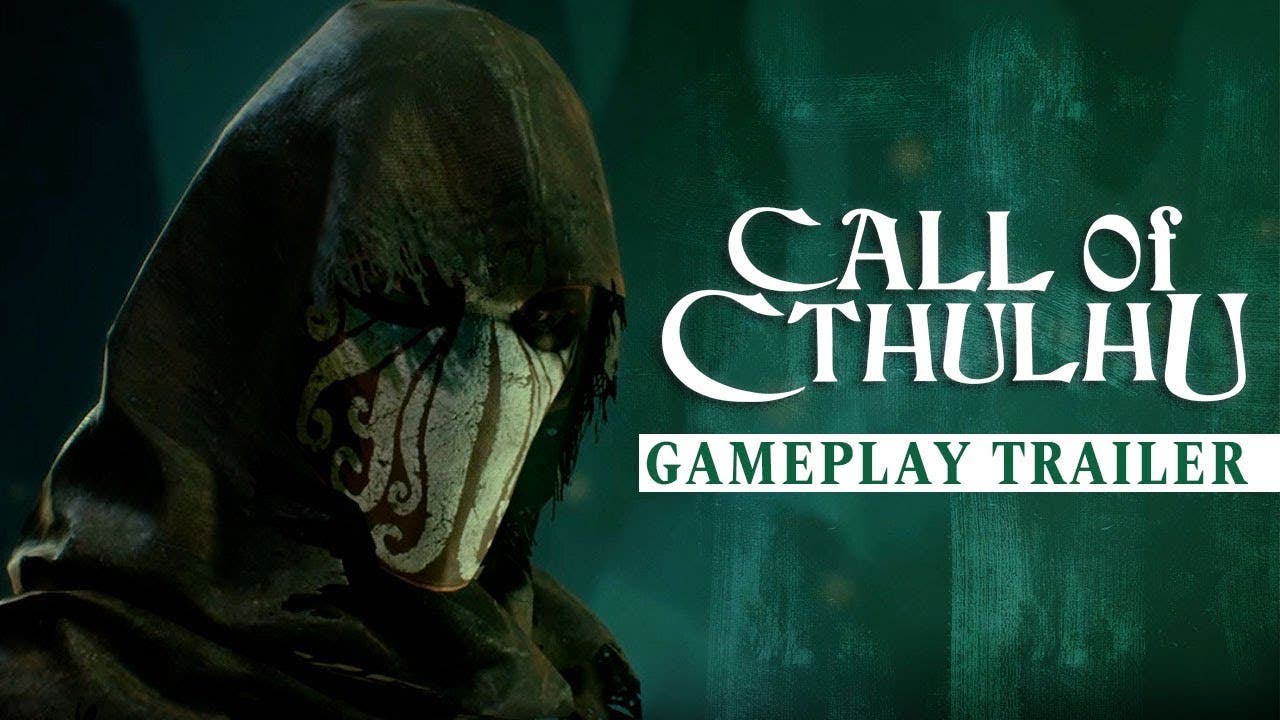 Call of Cthulhu gameplay from Gamescom showcases investigations, dialogue, and the supernatural

August 23, 2018 — Call of Cthulhu, the official videogame inspired by Chaosium’s classic pen and paper RPG, is set to unleash madness when the game releases for consoles and PC on October 30. Today, prepare your mind for all-new gameplay, taken from Edward Pierce’s investigations within the Hawkins Mansion.

In Call of Cthulhu, feel the influence of Lovecraftian Old Gods and other cosmic horrors, as you delve into the circumstances behind the tragic deaths of the Hawkins family. Helped and hindered by the mysterious locals of Darkwater Island, your journey cuts the line between sanity and madness as the hunt for truth brings Pierce ever closer to the Great Dreamer.

This gameplay trailer takes place during the early stages of Pierce’s investigation, though the influence of the Great Old Ones is already creeping into effect. To uncover the truth, players must unearth clues, interrogate locals, solve crime scenes, and overcome dangers both physical and mental.

Call of Cthulhu is currently playable by journalists at Gamescom 2018 – stay tuned for more coverage over the coming weeks!

Call of Cthulhu releases for PlayStation 4, Xbox One and PC on October 30. Digital and retail preorders are available on PC and consoles.