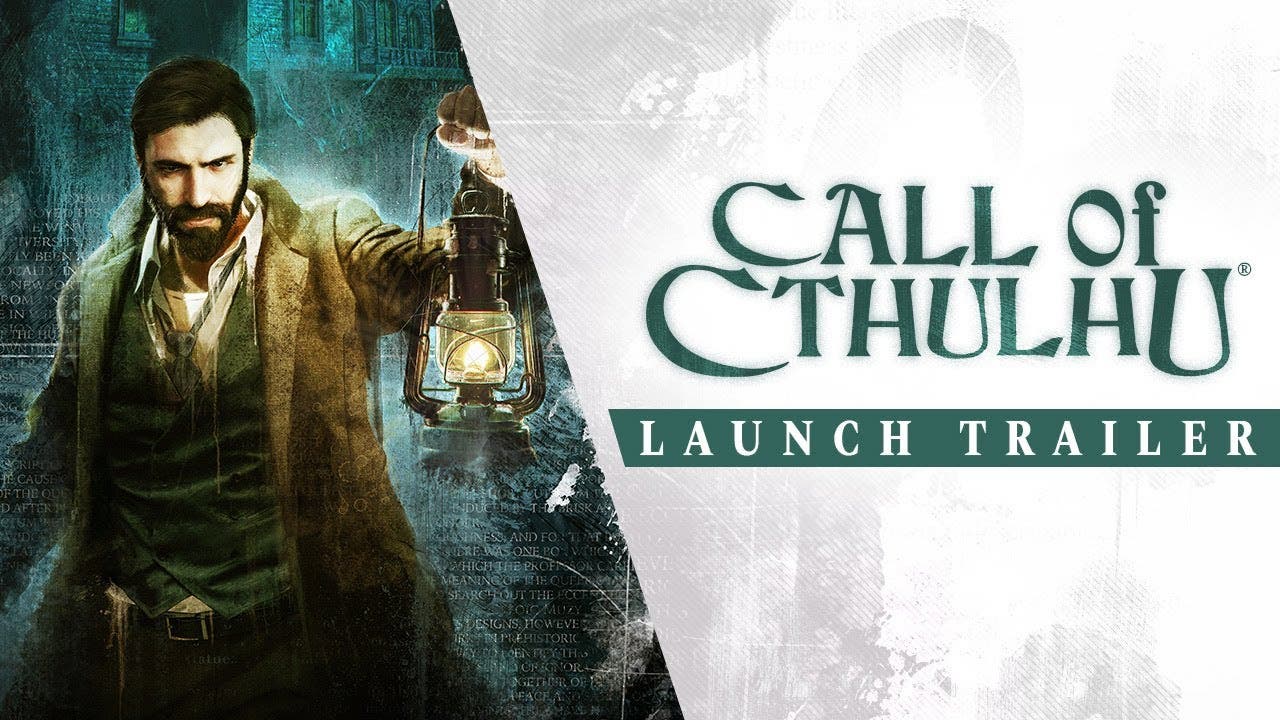 What lies beyond the veil, scratching at our eyeballs but just out of vision, a terrifying nightmare we simply cannot see? Peer into clear dreams and the murky past in the Call of Cthulhu Launch Trailer, ahead of release on Tuesday, October 30th. With music by Black Mirror, Utopia, and The Girl With All The Gifts composer, Cristobal Tapia De Veer, the trailer is your last look into the void before release.

An official adaptation of Chaosium’s pen & paper RPG, Call of Cthulhu combines investigation gameplay with the unparalleled narratives of Lovecraft’s renowned Cthulhu mythos. What mysteries will you, as private investigator Edward Pierce, uncover on the too-quiet island of Darkwater off the coast of Boston?

Call of Cthulhu casts you in that role – a struggling alcoholic, tortured by the past, haunted by PTSD, and strange visions, Pierce is a dogged investigator with a desire to find the truth. Contracted by the father of the late Sarah Hawkins to look into the mysterious fire that engulfed her mansion and killed her family, Pierce is immediately surrounded by distrustful locals and dead ends on Darkwater. Pressing on, his world begins to unravel as reality breaks down, and dreams become reality… All the while, the Great Dreamer prepares its awakening.

Call of Cthulhu releases for PlayStation 4, Xbox One, and PC on October 30th. Digital and retail pre-orders are available on PC and consoles.