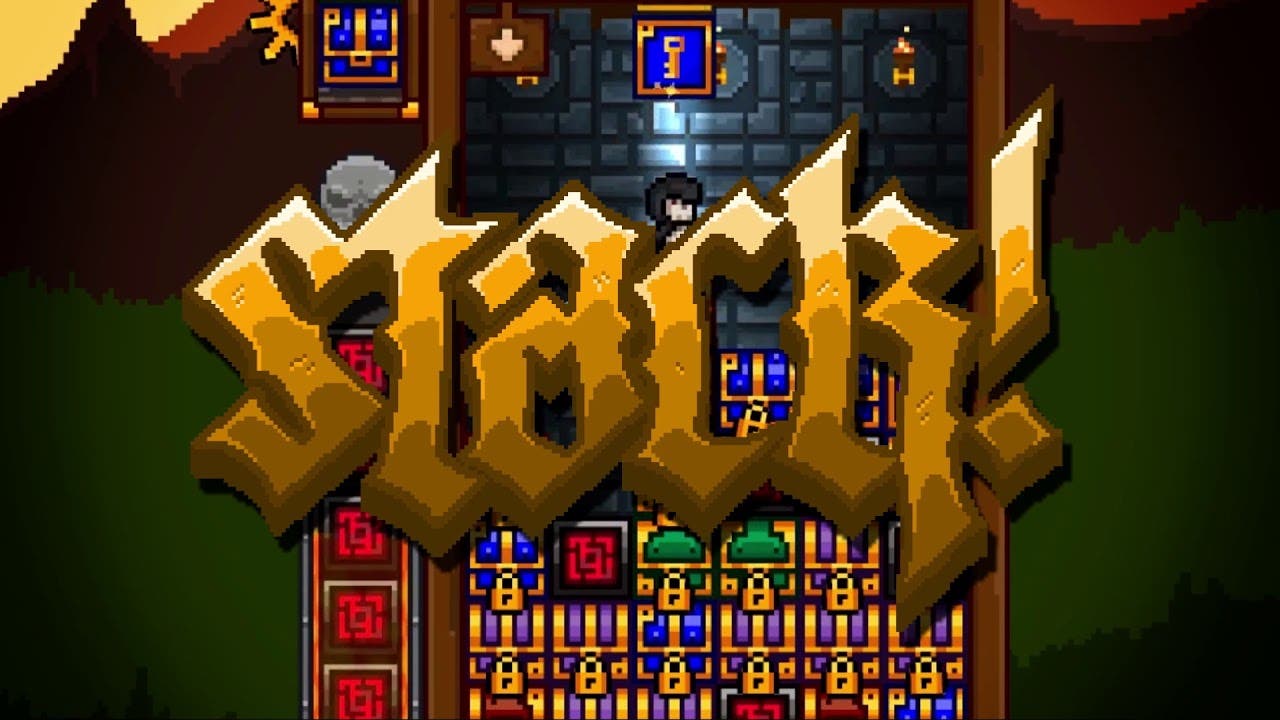 August 28, 2018 — Nintendo has just unveiled Treasure Stack in today’s Nindies Summer Showcase presentation! Treasure Stack joins a roster of exciting indies soon to launch on the Nintendo Switch. A brand new trailer shows off the game’s retro puzzle-platforming antics. Those eager to get grappling and stacking can do so at Nintendo’s PAX West booth, where the devs will be demoing the game from August 31 to September 3, 2018.

Treasure Stack takes falling block mechanics and fuses them with grappling hooks and platforming heroes to create an addictive puzzler you won’t be able to put down. Test your skill in Challenge mode, compete with friends in Local Versus mode, or jump into Online Versus and battle head to head!

If you’re not at PAX, not to worry, PIXELAKES have you covered with a PC demo for members of the official Treasure Stack Discord.