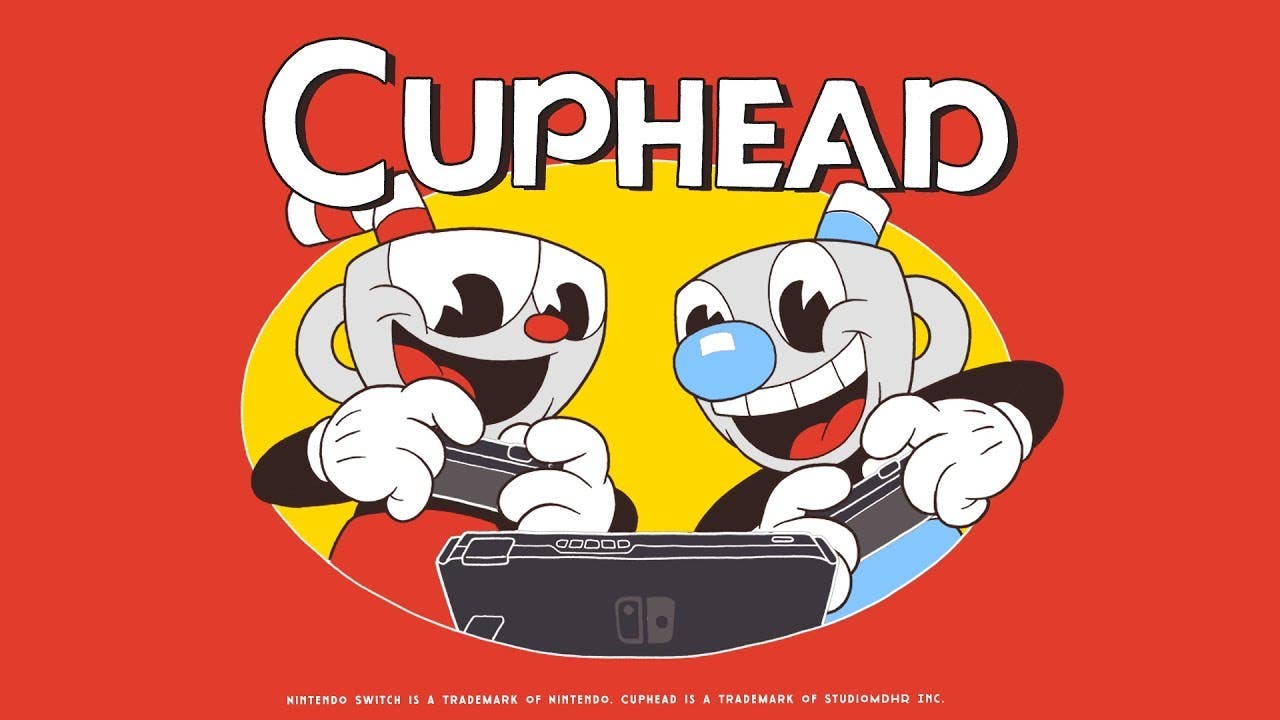 In addition to the game’s launch on Switch, a major, free content update will also make its way to all versions of Cuphead (Xbox One, PC, Mac) on the same day.

“It’s no secret that Cuphead is a direct descendent of retro action games like Contra on the NES, so it’s surreal to finally have one of our own games on a Nintendo system,” said Studio MDHR Co-Director Chad Moldenhauer. “We’re beyond thrilled to be able to bring Cuphead to a brand new audience on Nintendo Switch. Playing the game on a console with such a big focus on local co-op really reminds Jared and I of our days gaming together as kids.”

Cuphead launched in September of 2017 on Xbox and PC, to critical acclaim and commercial success. As of August 2018, the game has gone triple-platinum, selling over 3 million copies across Xbox, PC, and Mac. In addition, Cuphead has been recognized with a wide range of awards including the 2017 Annie Award for Special Achievement in Animation, and Best Art Direction, Best Independent Game and Best Debut Game at The Game Awards 2017.