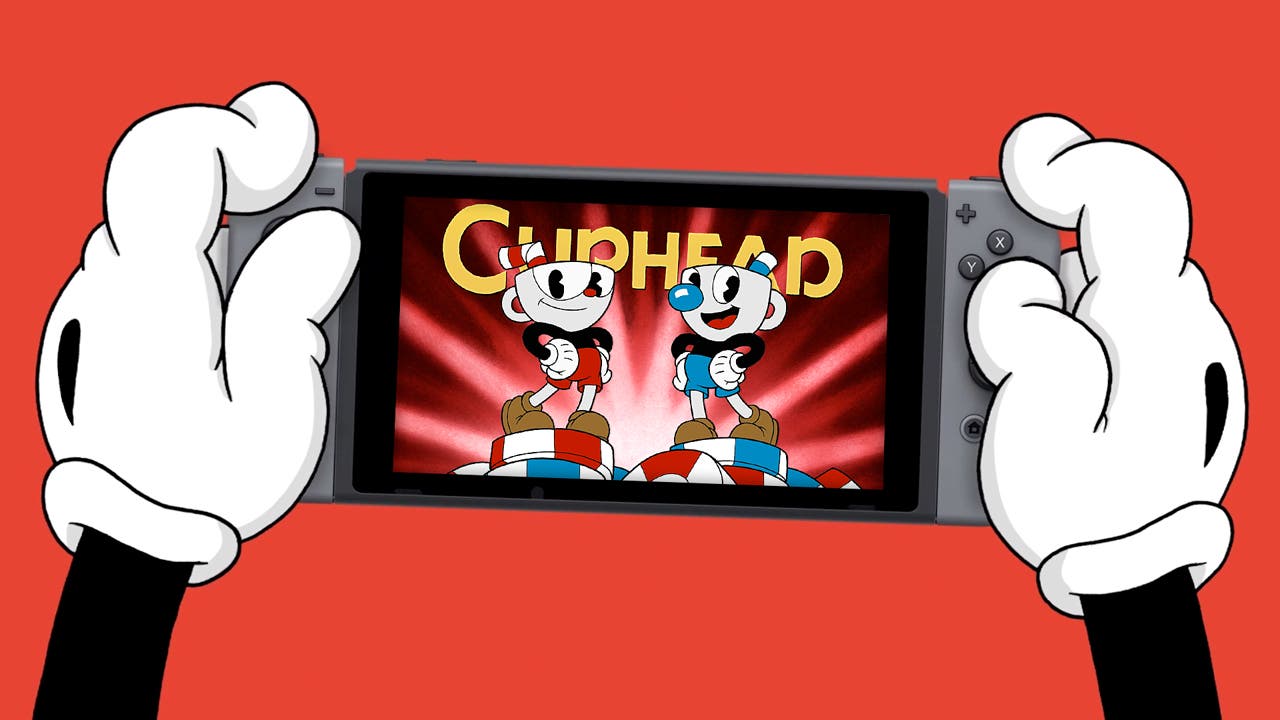 Studio MDHR’s breakout, acclaimed hit Cuphead has made the leap onto the Nintendo Switch and it is truly a thing of beauty to behold. Whether you’ve played the game on PC or Xbox, or have only seen video and are playing it here for the first time, you are in for a treat. Cuphead looks every bit as gorgeous and plays every bit as fluidly on Switch as it does on more powerful platforms, and the experience of being able to take Cuphead on the go for the first time is an amazing bonus.

The bespoke animation style of the game, aping 1930s style animation, looks crisp and smooth on the Switch in handheld and docked modes, and the post-processing to add film grain and other noise to simulate a film-and-projector presentation never skips a beat, adding a lovely tactile layer to the game’s visuals that add to the sense of controlling a cartoon. The meticulous hand-drawn animations present beautifully, with the game running at a locked 60 FPS and never once skipping or dropping.

The classic side-scrolling shooter gameplay works wonderfully, with the formula clearly tuned and refined to ensure that the game feels fun and in your control at all times, which is especially important given that the difficulty is tuned for a high degree of challenge. Every stage and boss fight feel painstakingly designed to be very tough, but completely manageable. 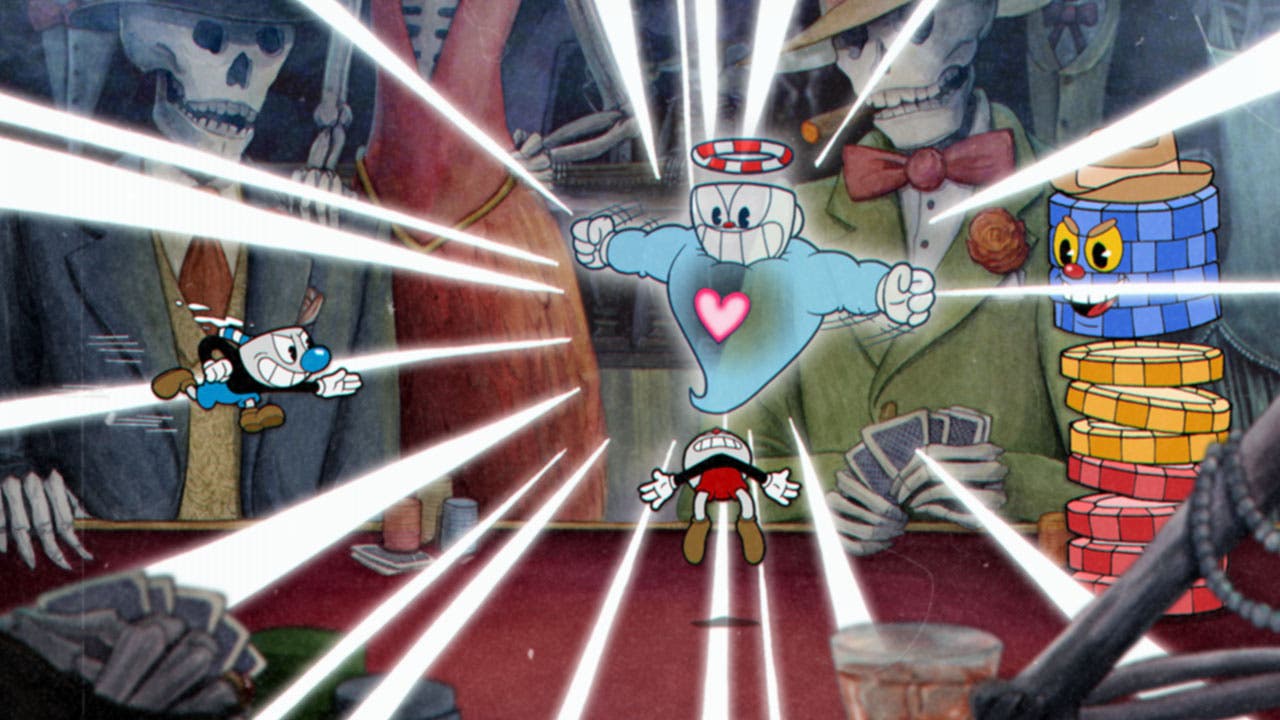 Cuphead hearkens back to the late 80’s/early 90’s era of shoot ’em up platformers like Contra in which stages were designed to be tough and even overwhelming on their first run (or ten), but each one is a code waiting to be cracked. Ultimately, _Cuphead_ is a game about pattern memorization, reflexes, and a willingness to keep beating your head against the wall, inching slightly farther along each time, until you’ve mastered the ins and outs of every aspect of the boss or level you’re currently tackling.

The moment when you realize you’re breezing through a stage that you were being utterly walloped by a mere twenty minutes ago is an exciting one each time, and you can feel your mastery of the game increase as you progress through each level, besting bosses and clearing run-and-gun zones. As your skill increases, so too does the level of challenge, but no matter how tough things get, you never feel outmatched; rather, victory always feels close at hand, just as soon as you’ve finished memorizing how to deal with that third attack phase of Floral Fury.

It’s such a rare thing for that perfect package of art, presentation, music and gameplay to come together and create something not just great, but truly special and imminently memorable. Cuphead is without a doubt a contemporary classic, sure to be heralded for decades to come, and it feels right at home on Switch. Make no mistake, this is the full-fat Cuphead experience, with no compromises or corners cut. It’s an incredibly impressive release of an already amazing game, and it’s a fantastic addition to your Switch library.