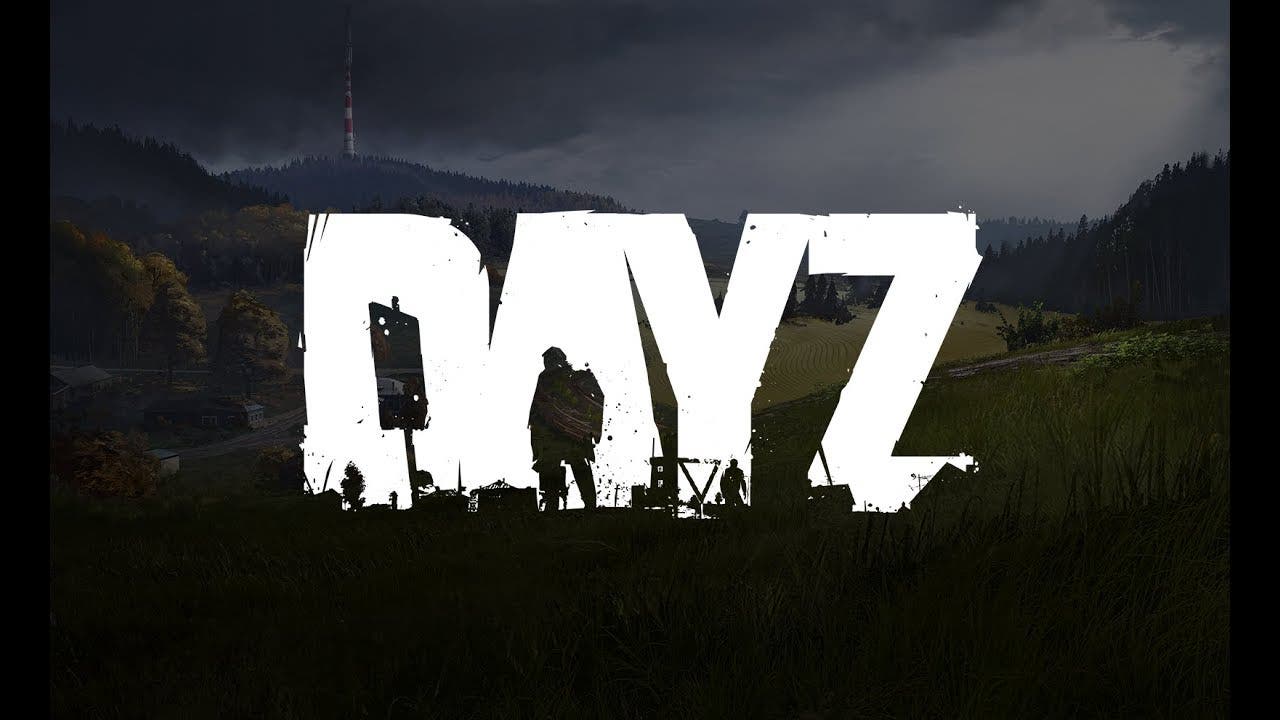 DayZ comes to Xbox One Game Preview, so you can ask “Anyone in Cherno?” on Xbox Live

Bohemia Interactive’s survival hit DayZ has launched on Xbox Game Preview today. Originally announcing the release date on the Inside Xbox show broadcasted from Gamescom, the developer also revealed the pricing for today’s Xbox launch of DayZ – 39.99 USD / £31,99 / € 39,99. The game is launching worldwide, with the exception of China, Japan and South Korea.

Originally launching on PC, DayZ is now also headed to conclude the Early Access Alpha development phase and launch the BETA and 1.0 PC updates later this year. Full console launch is scheduled for Q1 2019 on both Xbox One and PlayStation 4.