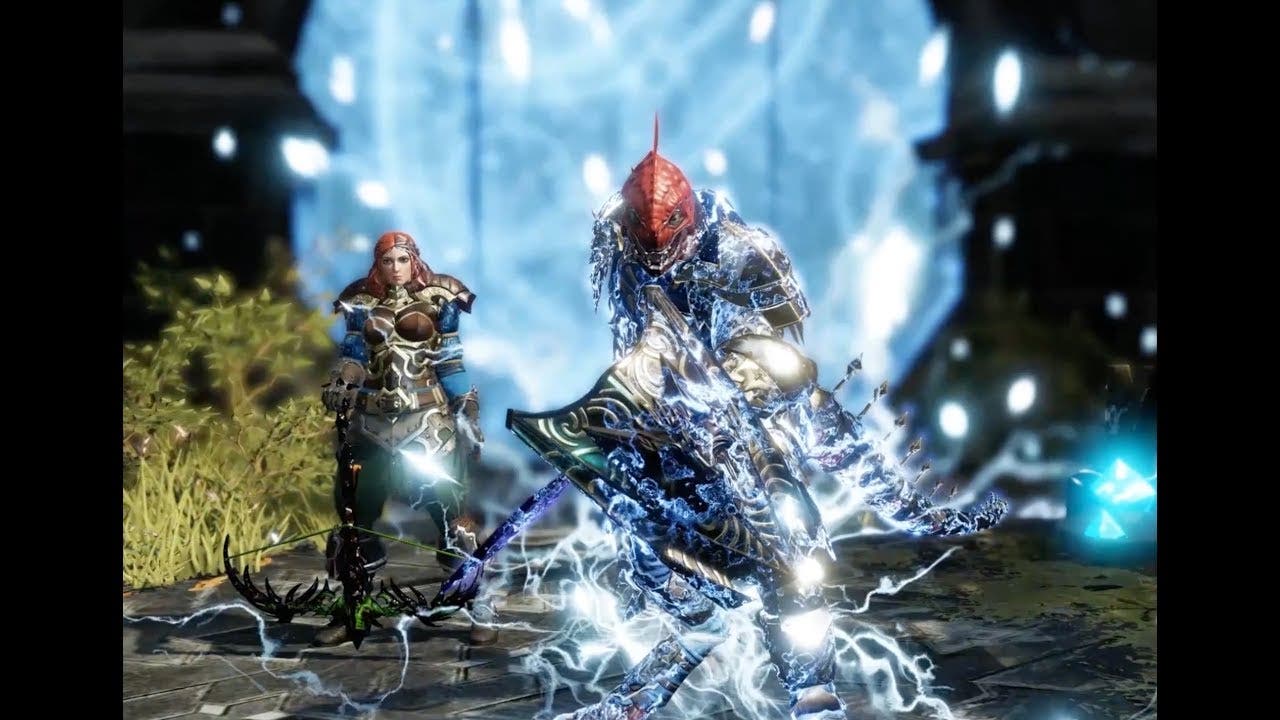 Console gamers entering DIVINITY: ORIGINAL SIN 2 – DEFINITIVE EDITION for the first time will experience Larian Studio’s enhanced controls and gameplay experience for the Xbox One and PlayStation 4 delivering refined story elements, spells, environments along with split screen co-op and a revamped Arena Mode which features solo gameplay, online multiplayer PVP, and pass-the-controller Hot Seat mode. Arena Mode also introduces 16 characters to the game, including some first-time playable characters such as Malady, Zandalor, and Radeka, each with their own unique set of skills and abilities. Graphically, players wanting to experience DIVINITY: ORIGINAL SIN 2 – DEFINITIVE EDITION at the highest levels of visual fidelity will be able to do so through the game’s support of HDR and 4K graphics.

DIVINITY: ORIGINAL SIN 2 – DEFINITIVE EDITION offers the freedom of a sandbox RPG, encouraging improvisation and experimentation, with rules made to be bent rather than followed. The game takes place in the world of Rivellon, where players can go anywhere, talk to anyone (living, dead, or non-human), and fully interact with the game world like no other RPG.

Rated M for Mature by the ESRB, DIVINITY: ORIGINAL SIN 2 – DEFINITIVE EDITION for the Xbox One and PlayStation 4 is available for purchase physically and digitally today in the Americas, at a MSRP of $59.99. To learn more about the game, please visit: http://larian.com/, or see the game in action at https://www.youtube.com/user/LarianStudios, or follow the Larian development team on Facebook at https://www.facebook.com/LarianStudios/.