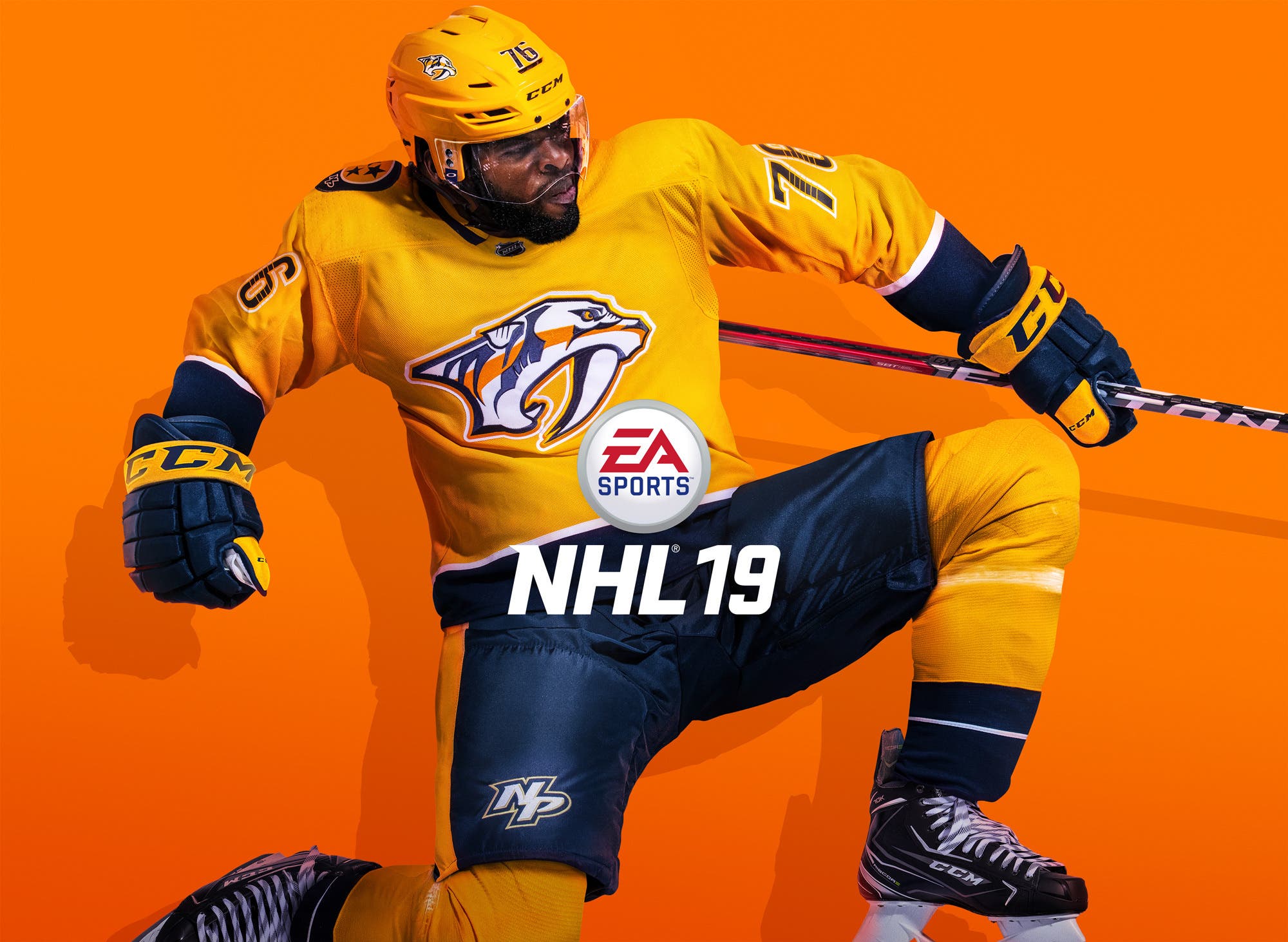 I enjoyed NHL 18 and was looking for NHL 19 to bring back online leagues, add more depth to the Be a Pro and Franchise modes along the lines of story lines, fake social media, etc. Instead, the focus, at least from the marketing side this year is on gameplay tweaks and World of Chel. 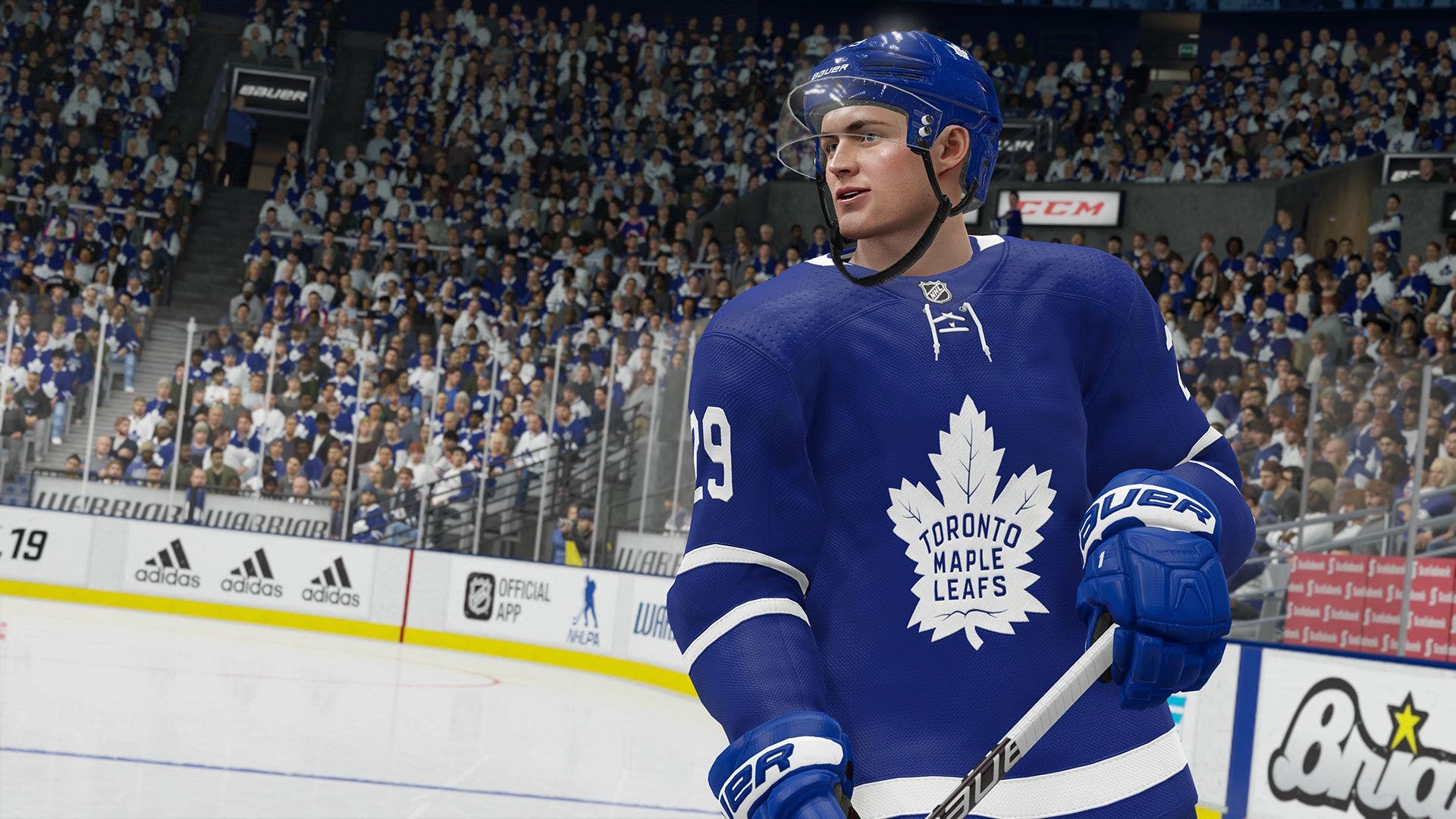 World of Chel wraps together NHL Threes (3v3 hockey) and EASHL (6v6) in a unified mode, but also adds a new mode called NHL Ones which is an online-only mode where you have 3 skaters fighting for the puck and trying to score the most goals possible– all in an outdoor rink with the ability to customize your skater to wear various sets of outdoor wear. There’s also a mode called NHL Pro-Am which an outdoor 3v3 hockey mode which almost acts as a single player campaign. I didn’t really find much redeeming value out of the new NHL Pro-Am or NHL Ones modes, but I could see Ones be a little more fun if they did allow you to play it with your friends.

Training Camp returns from NHL 18 and it’s a great feature, but they need to blow this out more. There’s been an assumption in NHL games that you have played the game every year, and retained all of the knowledge about the control schemes from previous years. On Ice Trainer (which shows suggestive contextual button prompts during gameplay) and Training Camp have slightly alleviated the issue and do provide discoverability, but ultimate the whole control set is not documented in one place nor can you try out and learn the whole control scheme in the training mode. 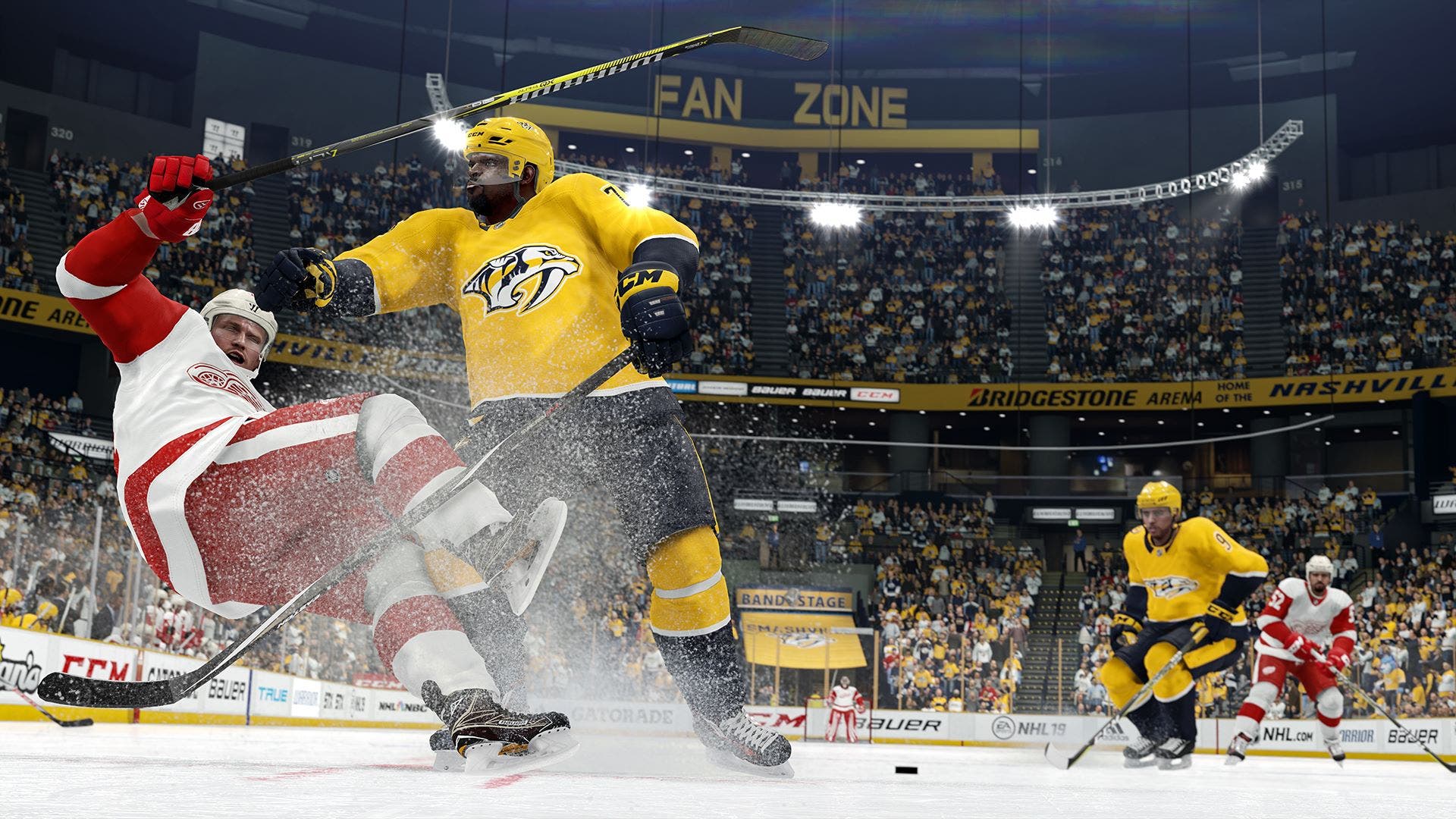 Draft Champions is a mode that entered in NHL 17, and I really didn’t touch until this year, and it was confusing. It made me Draft a team, made me play a game labeled Game 1 of 4– which I proceeded to lose, and then dumped me into Hockey Ultimate Team to build a new team without any explanation or warning as to why this was happening. Which brings up a bigger issue with the game– the on-boarding in many of the modes have issues. Even in some modes where there is some on-boarding to tell you specific mechanics of the mode, the overall picture of what the point of the mode is not presented, or is presented in a buried menu.

The addition of 200+ Legends makes Hockey Ultimate Team a much more interesting proposition to me, and at the same time gives a reason for Legends to exist in the game. I never understood the appeal of taking a Legend and putting them in your franchise– but with this, I totally get it.

Be A Pro has always been my bread and butter since it’s introduction– and while the changes year to year is a little bit of a blur, I can say that this year is one of my favourite years of Be a Pro. The coach feedback is on point and well surfaced, just as is your XP progression and the things you can do to increase it. It goes hand in hand with the actual game playing great this year. 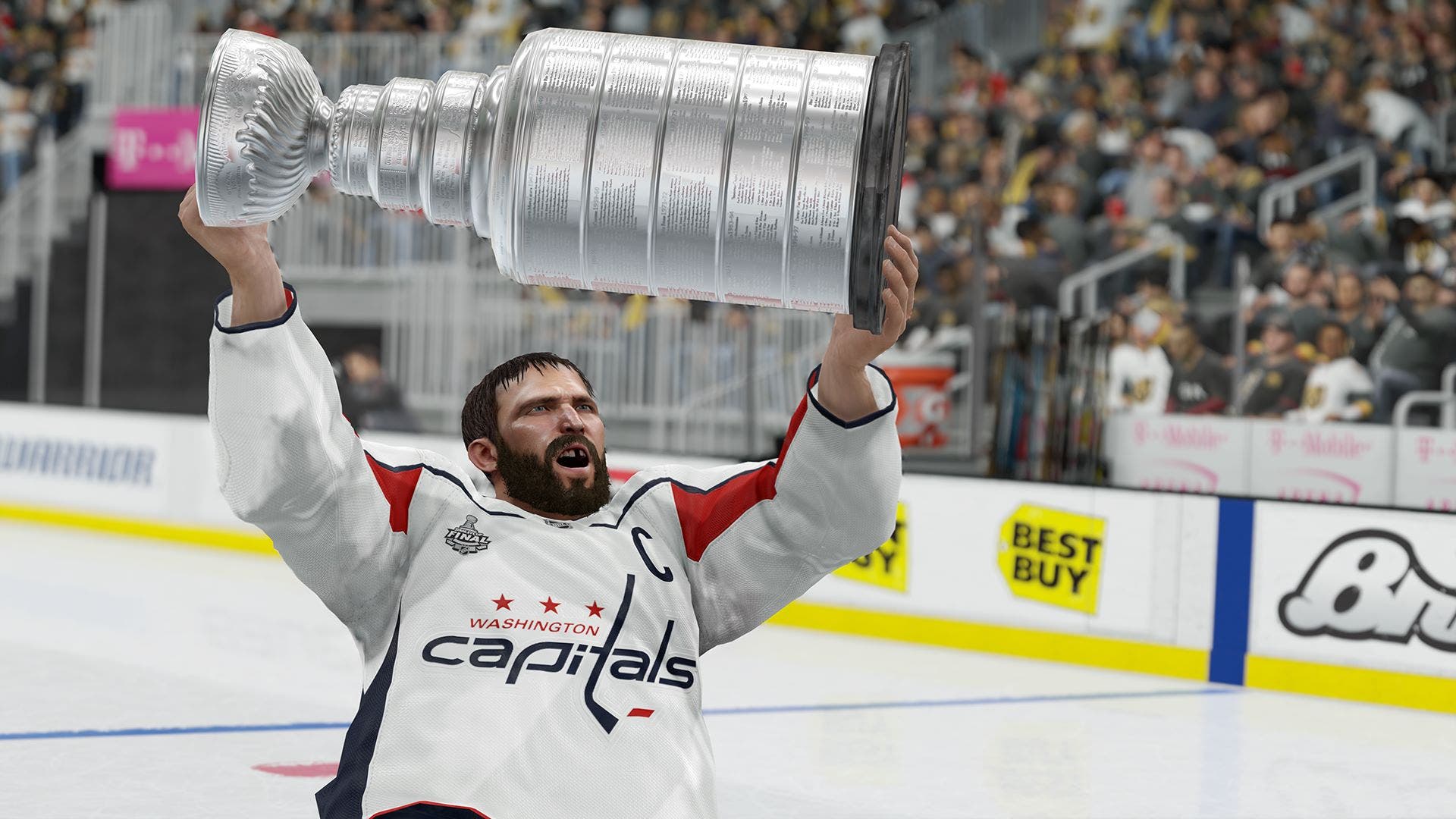 The gameplay changes are interesting this year. NHL 18 played a competent game of hockey– its main issue was around skating just not feeling right and issues with collisions/checking (specifically without a direct contact hit, usually players would just bounce off each other). This year they do rectify that– NHL 19’s Real Player Motion Tech is a subtle change, even playing the games back to back, but I do notice edge cases from NHL 18 where I think my player is behaving a little more responsively this year. It seems like every couple of years EA touts new collision physics, and this year they did again– yet the change is once again pretty subtle– glancing collision now does result in some actual contact and can knock away the puck, and also just looks more realistic. These subtle changes really make a big difference to how you play when you are playing EASHL or Be A Pro (locked to a single player) because it’s more about playing defense correctly, and your player doing exactly what you want him to do at the right time so that you’re not the scapegoat.

But the biggest change to the gameplay of NHL 19 is the increased penalization of poke checks. During the NHL 19 beta, I played a couple of 4v4 games with friends, and we easily were getting a dozen tripping penalties a game called. They did release patch notes saying they toned down the penalization slightly, but in my first few games of the EA Access trial, I still was getting regularly penalized until I adjusted. While I think you could use them a little too liberally in years past, it feels a little too penalized this year even when you use poke checks judiciously. The problem is that the Poke Checking mechanic is not made for this much scrutiny– when you Press RB initially, you have no control of where your stick goes– there is an initial auto poke check before you gain control of continuing to poke check by using your Right Stick. This is problematic because that initial auto poke check is what is causing the penalties. I’ve seen clear examples of me wanting my player to put my stick ahead of the poke and instead the auto poke check will poke check the player’s skates. I do think this is something EA needs to address either by having a way to go straight into manual poke check or by making penalization on the poke check a little more lenient. It seems as though EA is trying to get players to make more use of the Stick Lift and Checking, but I don’t think the balance is there quite yet. It almost makes the gameplay a little too hardcore for my taste as it stands.

To the casual fan, this game might not be a huge difference. World of Chel doesn’t add any value to the package for me. But I think it’s a good, competent game of hockey. I’ll need more time with the game to really decide on how I feel about the gameplay mechanics (especially the poke checking), and I’m hoping EA continues to tweak it to be better.