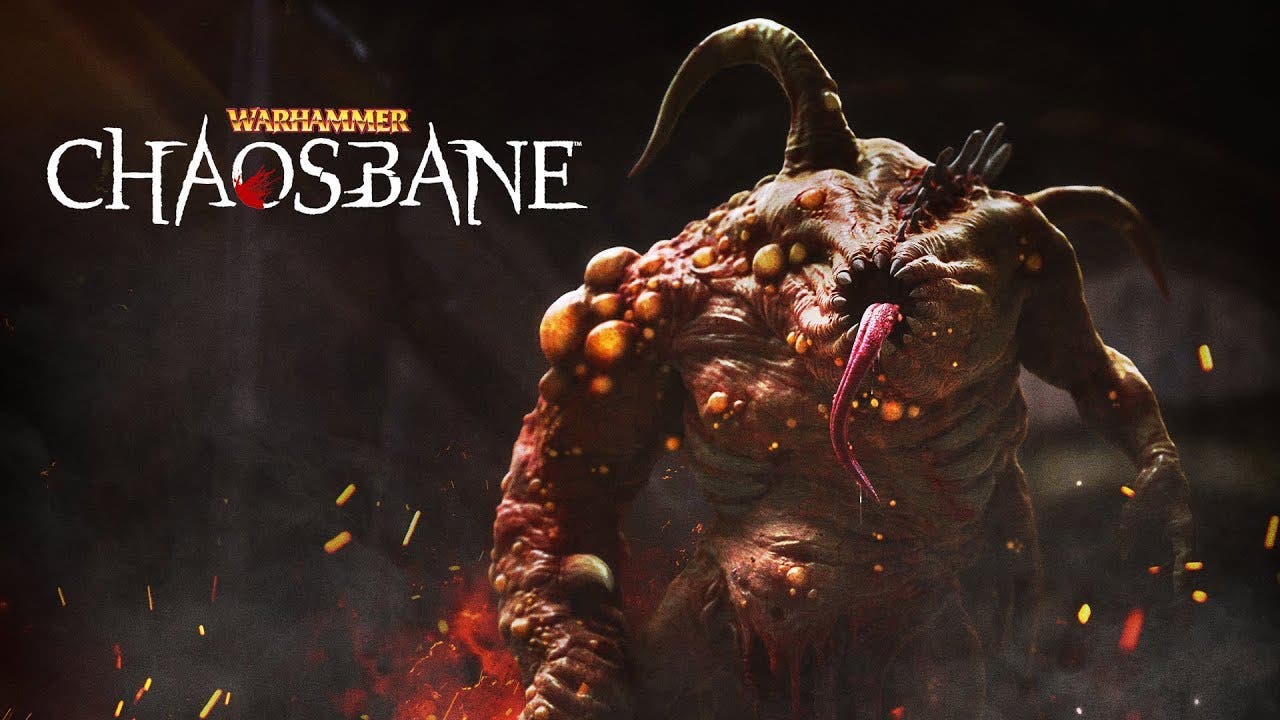 Lesquin, September 20, 2018 – Following last week’s gameplay trailer, today Bigben and Eko Software, along with Maximum Games, reveal a new trailer, as well as the storyline, of the upcoming hack and slash, Warhammer: Chaosbane.

Long before the reign of our glorious Karl Franz, the bloodthirsty tribes of the North united and invaded the Empire of Man. The Great War Against Chaos raged on, up until Magnus the Pious rallied the citizens of Nuln, resisted the enemy and defeated the Chaos leader, known as ‘The Everchosen’, scattering the invaders in the process. But the forces of Chaos have crawled back from the shadows to strike at the Empire. Unless something is done, the Empire of Man will again descend into darkness and turmoil.

In Warhammer: Chaosbane, each class offers the player distinct abilities and gameplay. As you cooperate, online or locally, with up to 4 players, synergy and strategy will be essential to do away with the hordes of Chaos. Unleash bloodlust, a unique mechanic in Warhammer: Chaosbane, which lets loose a devastating power that can change the outcome of a battle.

The first Action-RPG to take place in the world of Warhammer Fantasy Battles, Warhammer: Chaosbane invites players to plunge into the heart of the Old World, still marked by the Great War against Chaos – a bloody conflict which took place some time before. They will embody either a human, high elf, wood elf, or a dwarf, and discover several iconic locations such as the cursed city of Praag, or the city of Nuln, which was the capital of the Empire at the time in which the Chaosbane story is set.

Warhammer: Chaosbane is currently under development and will be available for consoles and PC in 2019.