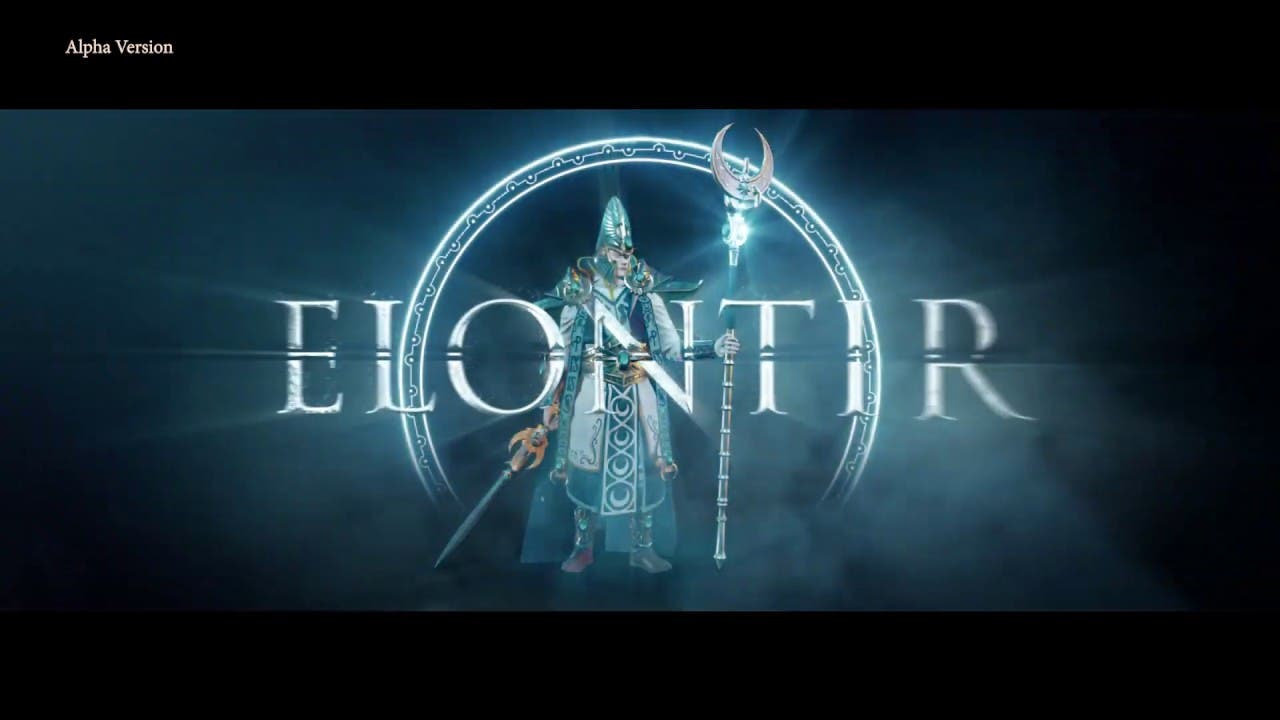 Lesquin, France – December 14, 2018 – After having introduced the soldier Konrad Vollen, Bigben and Eko Software, along with Maximum Games, are happy to reveal a video of the mage Elontir, one of the 4 playable characters in Warhammer: Chaosbane.

Elontir, a High Elf mage, is a veteran who has already fought the forces of Chaos at Praag, earning a certain renown amongst his peers during the siege of Kislev. This ranged damage specialist’s mastery of the Winds of Magic allows him to cast numerous spells, while his dexterity allows him to quickly put distance between himself and a foe attacking him in melee.

Like each of the game’s characters, Elontir has a unique ability: he can precisely control the area-of-effect’s position for his spells using the controller’s right joystick or holding the space bar. With this capacity Elontir can, for example, slow time down on the enemy’s path to help his allies decimate the Chaos hordes. This effect can also be used to accurately push a group of enemies towards his allies who specialize in close combat, in perfect complementary cooperation.

Warhammer: Chaosbane offers a unique game mechanic, which can be activated by all 4 playable characters: by massacring the Chaos hordes, heroes can charge their Bloodlust meter. Once it’s full, the player can unleash their rage and activate new ultra-powerful skills. Thanks to his prayers to Hoeth, the Elven god of knowledge and learning, Elontir has access to powerful spells using a unique skill tree.

The first hack and slash to take place in the Warhammer Fantasy Battles world, Warhammer: Chaosbane plunges the player into the heart of the Old World. Set just after the Great War against Chaos, a bloody conflict which ravaged the Empire of men, civilization teeters on the brink of collapse. Players will embody a human, a High Elf, a Wood Elf, or a Dwarf, and discover the iconic locations of the Warhammer Fantasy Battles universe that has captured the imaginations of millions of fans across the world.

Warhammer: Chaosbane is currently under development and will be available for PS4TM, Xbox One, and PC in 2019.