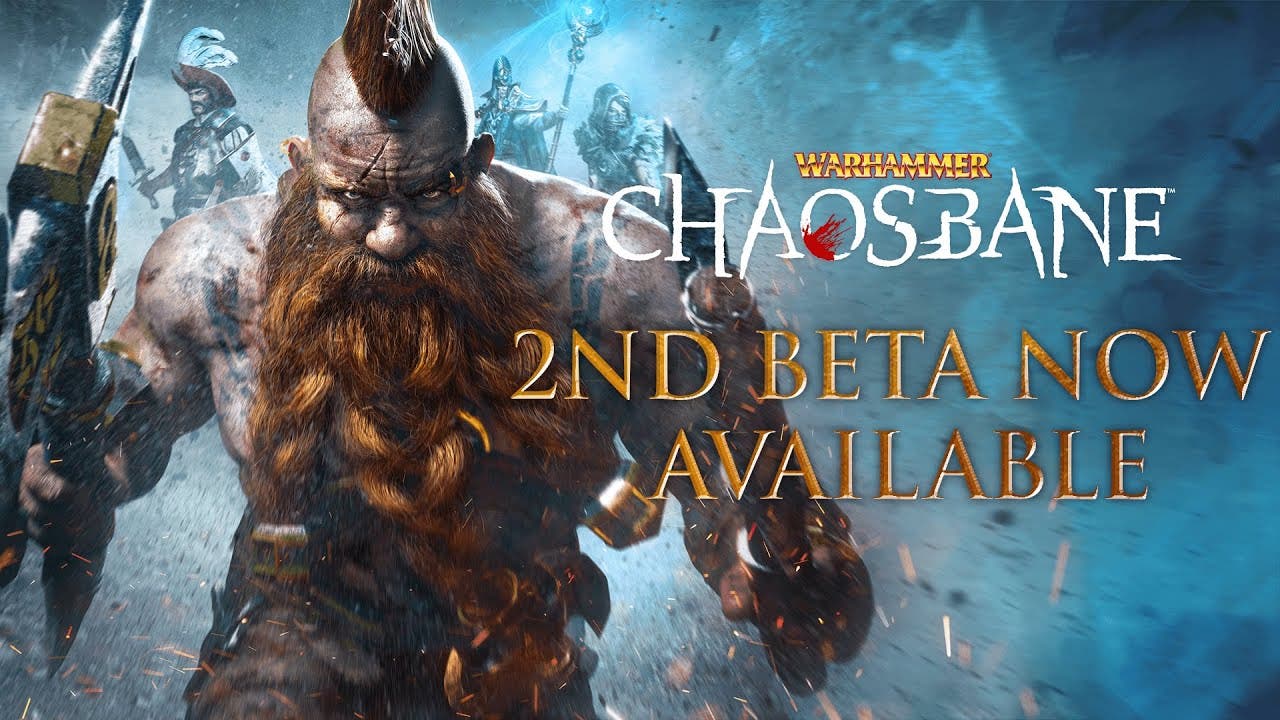 Lesquin, April 18th, 2019 – Bigben and Eko Software are pleased to announce that the second phase of the closed beta for Warhammer: Chaosbane is now open. After a much-loved first beta phase during which the players gave the team a mountain of feedback, the beta’s second phase is now open for all players who pre-ordered the game (Standard, Magnus, or Digital Deluxe versions).

Pre-orders remain available during the beta, in digital stores and participating retailers. The list of retailers is available on the official site: https://warhammer-chaosbane.com

This second phase will take place from April 18th to the 24th on PlayStation 4TM, Xbox One, and Steam.

The first action RPG to take place in the Warhammer Fantasy Battles world,Warhammer: Chaosbane plunges the player into the heart of the Old World, a continent marked by the Great War against Chaos, a bloody conflict which ravaged the Empire of men. They will embody a human, a high elf, a wood elf, or a dwarf, and discover the iconic locations of the Warhammer Fantasy Battles universe that’s captured the imaginations of millions of fans across the world.

Warhammer: Chaosbane will be available on PlayStation 4TM, Xbox One, and PC starting June 4th, 2019 and beginning May 31st for owners of the Magnus Edition and Digital Deluxe version.