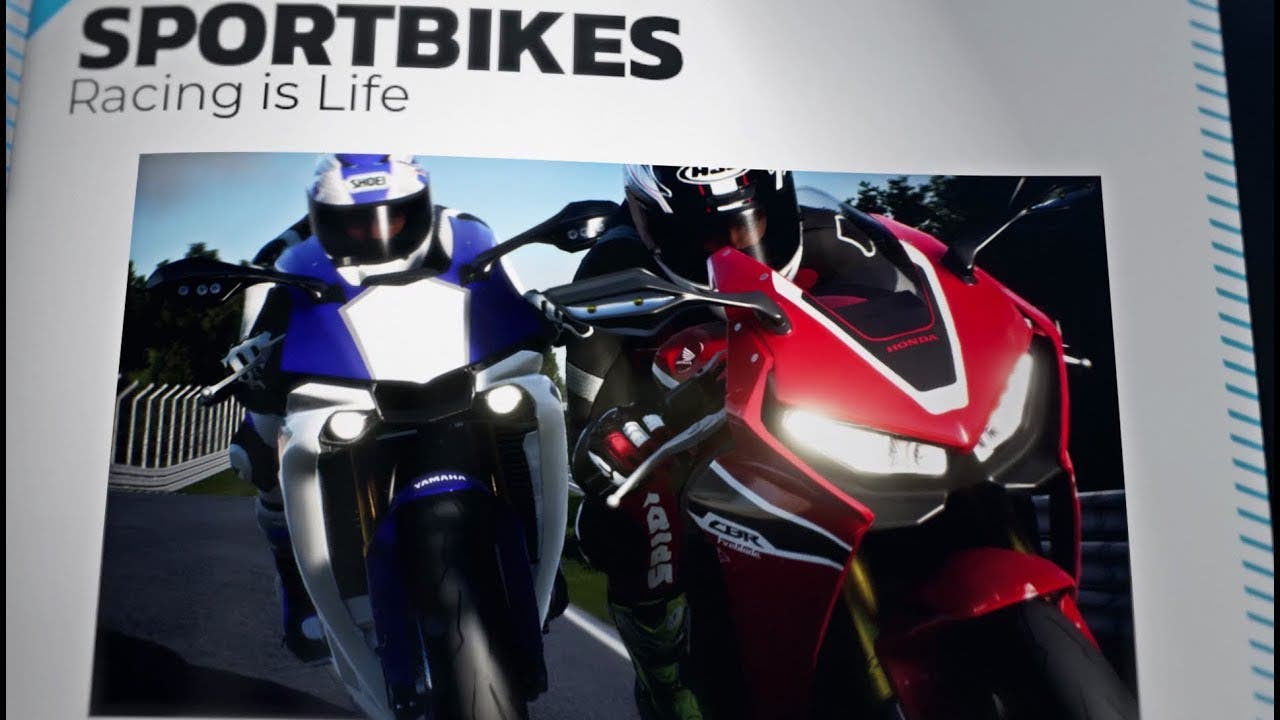 RIDE 3 gives a glimpse at “The Motorcycle Encyclopedia” in new trailer, containing 230 bike models for launch

Milan, September 20th – Milestone is proud to announce “The Motorcycle Encyclopedia”, a new trailer showcasing, thought the pages of a virtual magazine, bike categories included in RIDE 3, latest chapter of its beloved franchise and authentic tribute to the “bike culture”.

Here’s a snapshot of bike categories grouping the 230 bike models included in the game at launch:

Here’s the full list of the 230 bikes available at launch:  https://ridevideogame.com/news/ride3-full-bike-list

Together with the new trailer, Milestone also announces a new release date, on November 30th. The shift in the release date, will allow developers to put the final touches on the game, to deliver an excellent game experience since day 1.

RIDE is one of the most beloved Milestone franchises, an authentic Motorbike Encyclopedia. In this last chapter, the game makes strides both on graphics and game experience. The transition to Unreal Engine enabled great improvements, such as breathtaking photorealistic panoramas and an improved feeling with vehicles, now more realistic than ever. The Career mode has been completely renewed, and now allows player a free progression, to let them choose the bike category that suits their style. In RIDE 3 the customization is even more extreme, with more than 500 customizable bike parts, and the brand-new Livery Editor that allow players to design the livery of their dreams and to share it with the community.

RIDE 3 will be available from November 30th on PlayStation®4, Xbox One and Windows PC®/STEAM.