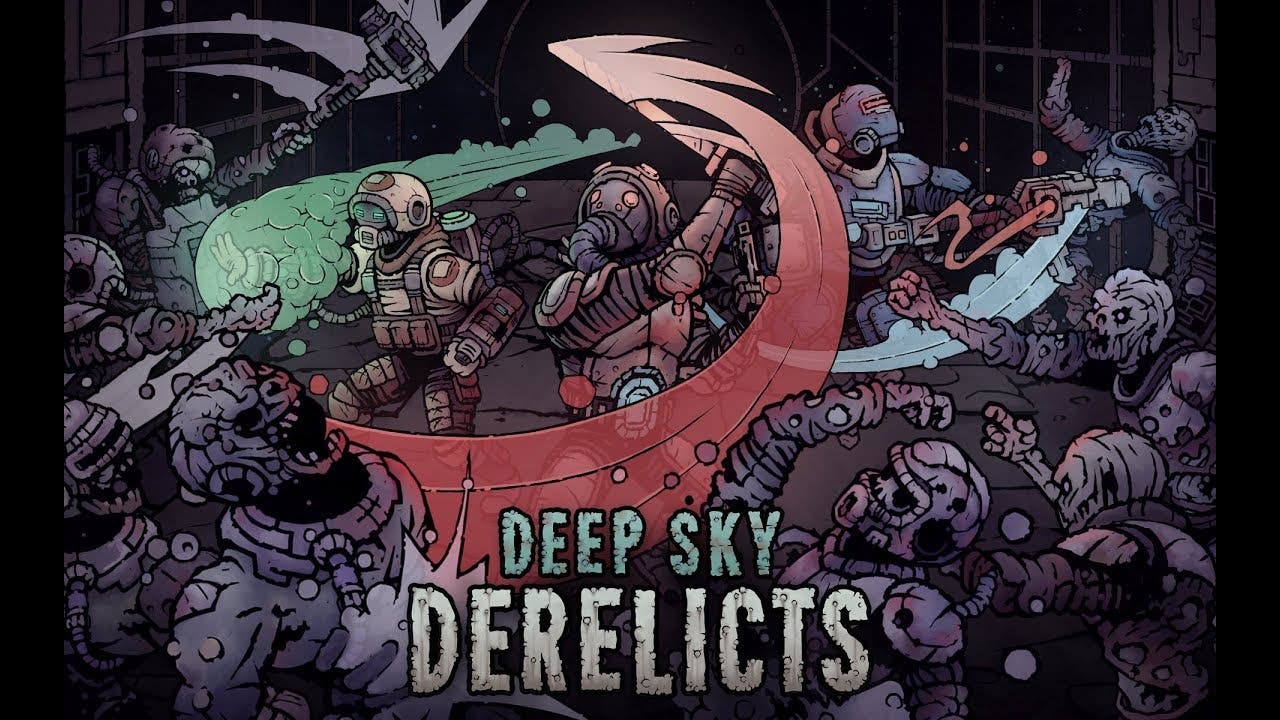 “Deep Sky Derelicts takes roguelike combat to a new level with the introduction of collectible card game elements and random draws that make every battle a unique experience,” said Nikolay Baryshnikov, VP of 1C Entertainment. “It’s a great addition to our 1C Entertainment portfolio, as Snowhound Games has created a fascinating retro-futuristic world that offers deep strategy and challenging surprises to keep players on their toes.”

Deep Sky Derelicts transports players to a grim dystopian future, where mankind has scattered across the galaxy and human society has split into two distinct classes. Players take on the role of a stateless outcast living off scraps from derelict alien stations and spaceships—while dreaming of discovering a fabled alien derelict ship that can provide a voucher for citizenship and a cozy life on a hospitable planet.

Players will build and control a squad of up to three mercenary characters and start exploring discovered derelict ships within reach of the scavenger base. As they search procedurally generated derelicts for loot and clues, players will encounter many friendly inhabitants and traders—but more often various adversaries. To survive, the player must defeat enemies in tactical turn-based fights where randomly-drawn cards offer an ever-changing arsenal of combat actions. As players proceed through Campaign mode, they’ll gain experience for their crew, find clues, and salvage loot from dead bodies before resupplying and upgrading once back at their base. The scavengers’ home station gives players the opportunity to heal and level-up mercenaries, recruit new allies, equip them, upgrade gear, and recharge energy reserves that power the squad’s suits during missions.