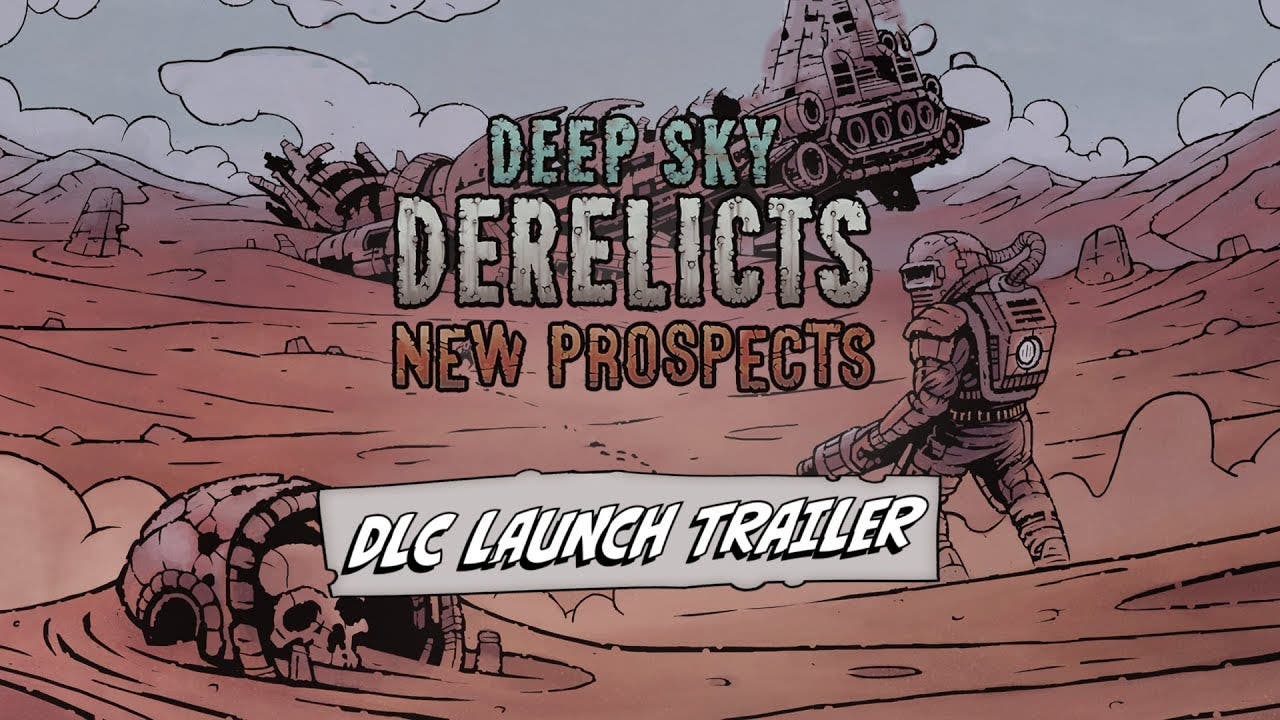 Prague, Czech Republic, May 29, 2019 – 1C Entertainment and Snowhound Games announce that the award-winning turn-based RPG Deep Sky Derelicts, is expanding its horizons with a brand new DLC, New Prospects. The first expansion to Deep Sky Derelicts will be available starting from tomorrow May 30, 2019 for $6,99 (including a 10% launch discount for a limited amount of time) and will introduce a plethora of new features and upgrades! Making planetfalls, getting lost in blizzards and sandstorms, engaging with scavenger colonies and clearing out monster lairs – not only does the New Prospects expansion give a hefty boost to the variety of scenery and diversity of encounters out there, it also makes exploration even more exciting, tense and suspenseful than ever before.

Deep Sky Derelicts is developed by Snowhound Games and published by 1C Entertainment. The game was launched on PC, Mac, and Linux via Steam in September 26, 2018 for $19.99. The title is rated PEGI 12 – Violence and Bad Language.

Keep in touch with the latest 1C Entertainment news on their website and by following them on Twitterand Facebook.