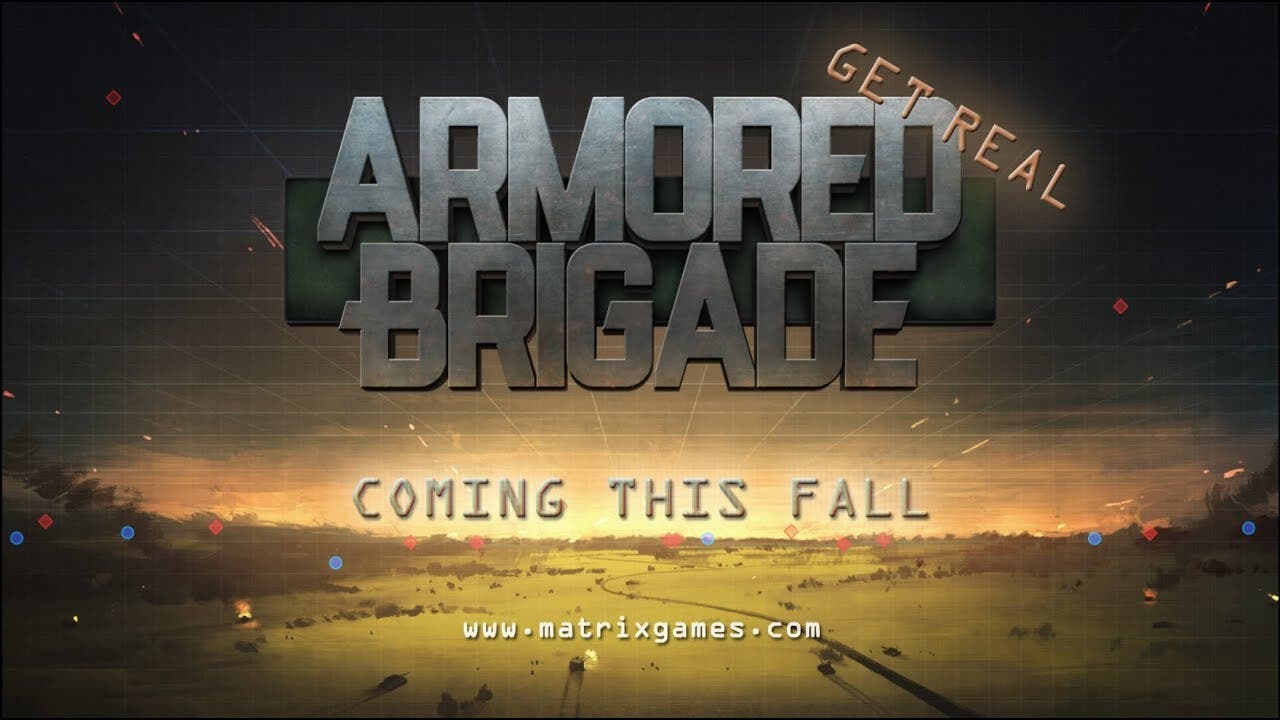 In our world, the Cold War, fortunately, has remained “cold” and (at least for now) the Third World War has not broken out. In the world of Armored Brigade, however, history goes differently: the USSR, still at the height of its military power, invades Central Europe together with its allies of the Warsaw Pact. NATO can do nothing but deploy the US, German and British divisions to stem the Red Tide.

Set between 1965 and 1991, Armored Brigade is a tactical RTS in which you will take control of either the NATO command or the Warsaw Pact. You can select your army not only by choosing the nationality (USA, West Germany and United Kingdom for NATO, USSR, Poland and East Germany for the Pact), but also the type of deployment – infantry, motorised or tank battalion.

The battlefield is set on three maps: the centre of Germany, the Fulda Gap, where NATO expected the salient of the USSR attack in case of war, and the south of Finland, present in the game as a neutral faction. You choose any portion of these maps to fight your battle.

Armored Brigade is a real-time tactical wargame focusing on realism and playability, inspired by classics like Steel Panthers, Close Combat and Combat Mission.

Jump in and select where you want to fight in one of the three huge maps available, with the level of zoom you choose. Then, pick your side and type of military deployment – infantry, motorised or tank battalion.

But just don’t expect an “ordinary” RTS: you have unit morale, training level and fatigue, even command delay based on the distance between your unit and its HQ. You will have to face a smart dynamic AI that, combined with the battle generator, offers unlimited replayability.

Armored Brigade is set for release on PC this fall.