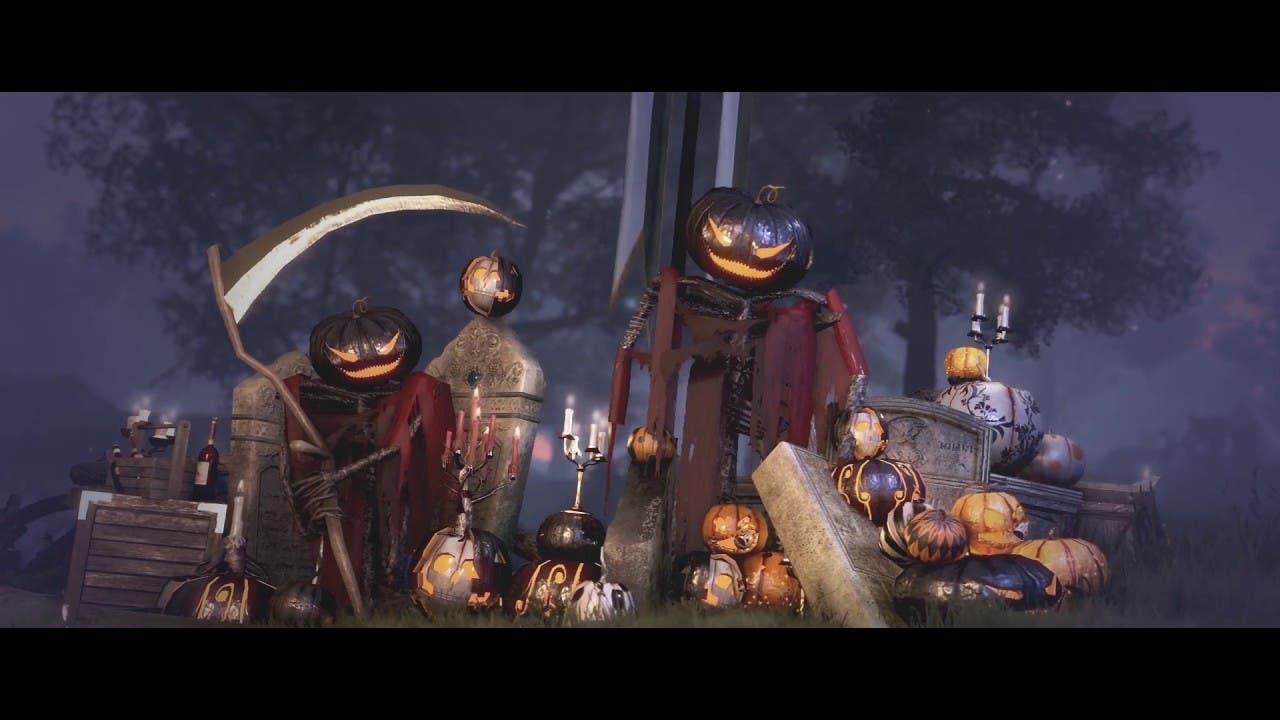 Amsterdam, The Netherlands – 16th of October, 2018 / Today Pearl Abyss and Kakao Games have announced that the skies of Black Desert Online will be illuminated with an eerie red blood moon and jack-o’-lanterns will light the misty town streets once again to celebrate Halloween. A new Halloween trailer showcases the spine-tingling atmosphere and introduces a new event boss named Spook.

Spook, the new event boss will randomly spawn across the Black Desert Online world and drops valuable items such as Black Fabric, Memory Fragment, Golden Pearl, Black Stones and more. Spook will be accessible for all character levels as it will adapt to the player’s strength. A tougher version of the boss will randomly spawn for players who are level 56 or above.

The Witch is back!
Isabella, the Black Witch that was introduced during last year’s Halloween is making a welcome return and will now spawn at fixed times instead of randomly spawning to allow players to have more time to prepare. Players will have to work together to defeat Isabella as her HP will be shared amongst all servers. Defeat Isabella to obtain Witch’s Bloody Brooch, Halloween Gift Box, Pumpkin Gift Box, Silver and more.

Furthermore, the cash shop will be updated with new Halloween exclusives such as the ‘Vestillio’ and the ‘Vespena’ outfits, and Pietro the male butler (Halloween clown version). Moreover, discount coupons will be offered and players can save up to 50% on selected items.

For more information on Black Desert Online or on how to enter the 7-day free trial, please visit blackdesertonline.com