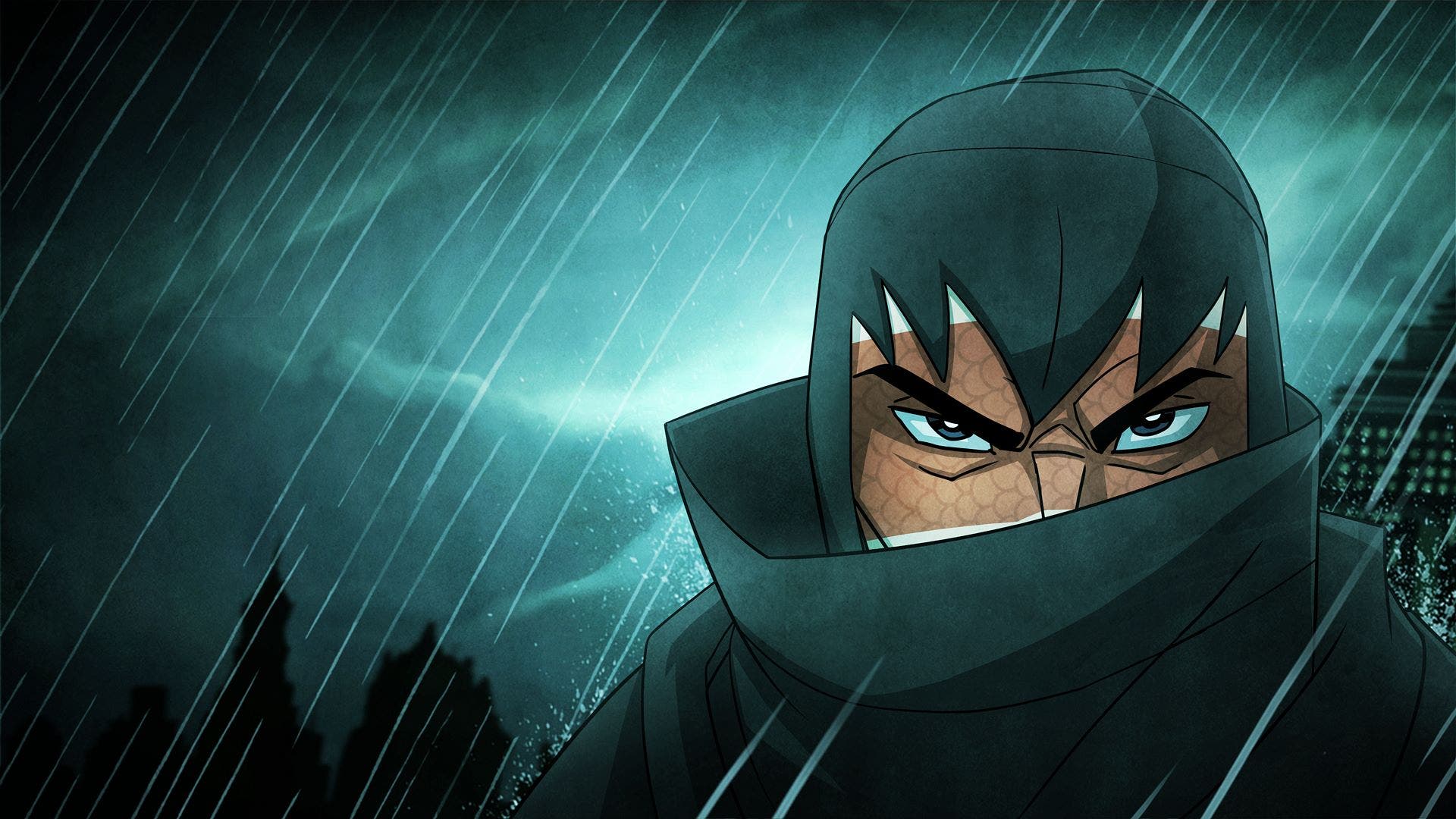 Mark of the Ninja: Remastered Review

Mark of the Ninja: Remastered is the same game content-wise, now including the post-release DLC as a single package. But that’s not all. What makes this a remaster is the improvements visually and aurally, which make it the definitive version to own. It has been 6 years and 1 month after its original release, and the 2D stealth of Mark of the Ninja is just as good now as it was then. Mark of the Ninja: Remastered is an improvement in every aspect, and even earning the achievements again are absolutely worth the replay – this is a masterwork by Klei Entertainment. When I reviewed Mark of the Ninja back in 2012, it was evident that this was a special game. Revisiting it in 2018, I’ve fallen in love all over again. And Mark of the Ninja is something that has stood the test of time. When you complete a level, you’re shown a screen with every enemy you let live or killed, as well as a score for how good or bad you were at the level, and even shown objectives completed or not. You’re encouraged, if not a bit teased to try to complete every objective in a level. Soon you’ll be replaying the level over and over until you master it, collecting everything, and performing objectives you wouldn’t normally do in a single playthrough.

The most notable and recognizable change for Mark of the Ninja: Remastered is the visual fidelity. Back with the original XBLA release, it was a gorgeous game that performed incredibly well. Now on PC, I played the game in 1440p @ 144fps. On Xbox One, I played in 4K @ 60fps. The artwork has been replaced with original artwork that was of higher quality than what could be output, so you’ll see greater detail and smoother lines with characters and backgrounds. The cinematics even were reworked, there’s no artifacting or graininess to them. Then, after a bit of time you’ll pick up on the improved 5.1 audio, which makes a huge difference: large buildings sound open and cavernous, and hearing enemy movements walking above and below you are more obvious. These are things that are equally important to the player. 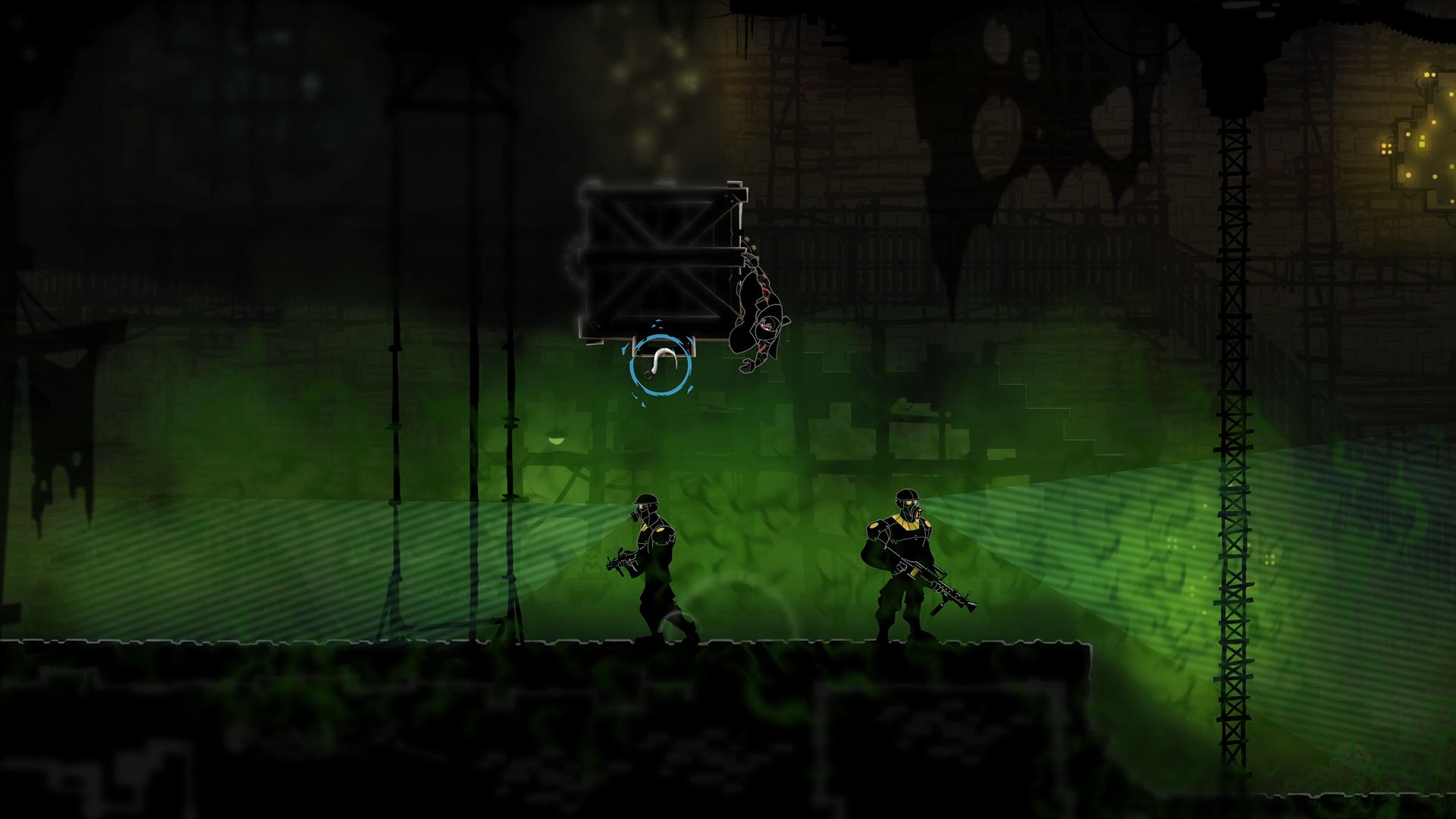 The story of Mark of the Ninja sits firmly in the present, where ninja’s have continued to prevail into the 21st century, and the ninja way of life is nearing extinction thanks to encroaching technology. The story is increasingly interesting, and does well to give you reason to understand that the ninjas are right, and the militaristic forces of Hessian Services, are not. The accompanying cutscenes are updated, and incredibly well-animated to look better than ever, re-enforcing my thoughts that this could be a regular Saturday morning cartoon show. The unraveling story places you on the side of the ninjas, and you’ll believe that to be true, but giving you a decisive choice as the game’s final moments draw near.

There are 12 missions in the main game, but you can easily spend an hour in each mission if you’re playing to achieve complete stealth and crossing off every objective. Included with the game is the Special Edition DLC that was released later. Dosan’s Tale is the bonus content, which is a series of flashback missions with you playing a young Dosan (your mentor of the main game). It amounts to about an hour of gameplay, but is more Mark of the Ninja to enjoy. Dosan also has a unique playstyle and brings two new equipment items: moths and spores. This DLC also adds behind-the-scenes commentary to your gameplay, like you’d find on special editions of movies. Playing the main or DLC game lets you choose your weapon loadout, such as unlocked costumes, gadgets, and so on. This gives you a little creativity in not only how you look, but what you bring to a level that compliments the way you play the game. Mark of the Ninja: Remastered is a game that uses almost every sense, like sight, sound, and even smell to their fullest. The use of vision is comprised of light and shadow, as well as line of sight. Smells only come into play later in the game when the enemy deploys dogs. And lastly, sound plays a huge role in regards to footsteps, and engaging in combat. The rules that apply for enemies, also apply for you. You as the ninja have a bit more of advantage, but only just. When you are not in the open, you can only get a glimpse of things. For instance, if you’re not directly viewing an enemy, you’ll see the sound of their footsteps and a red marker of their last known position. You, and your enemies have vision cones that show what you’re looking at, and obfuscate the rest. If you want to see who’s on the other side of the door, you can press your ear against it. Mark of the Ninja is a game that’s almost HUD-less. In New Game+, the HUD is removed entirely. The contextual information that Mark of the Ninja: Remastered gives you, is so intuitive and natural to pick up on, that you focus on the things you’re supposed to.

There’s a basic attack in Mark of the Ninja, which in most cases should never be used due to how non-lethal the focus of the game is. Stealth kills on the other hand, are incredibly satisfying. A bit more than a single button press, it asks that you push or pull in a direction for said stealth kill. Once an enemy is dead, you can choose to leave them where they are, or drag them to a safe location. There are a multitude of ways to get around a room, like destroy the lights so that there’s darkness consuming the area. Or you shoot a dart an object to create noise, throw down smoke, or other means of distraction. You can stick to walls and sometimes scale across ceilings. But when you can’t, your slow and careful movement on the ground allows you to stay quiet (unless you run, of course), and hide in doorways or behind objects. If you happen to be detected, there’s a clever homage to Metal Gear Solid in the alert noise, and then many enemies with flashlights will be looking for you everywhere. This is not the ideal way to play, and careful checkpoints will let you go back for that perfect run. 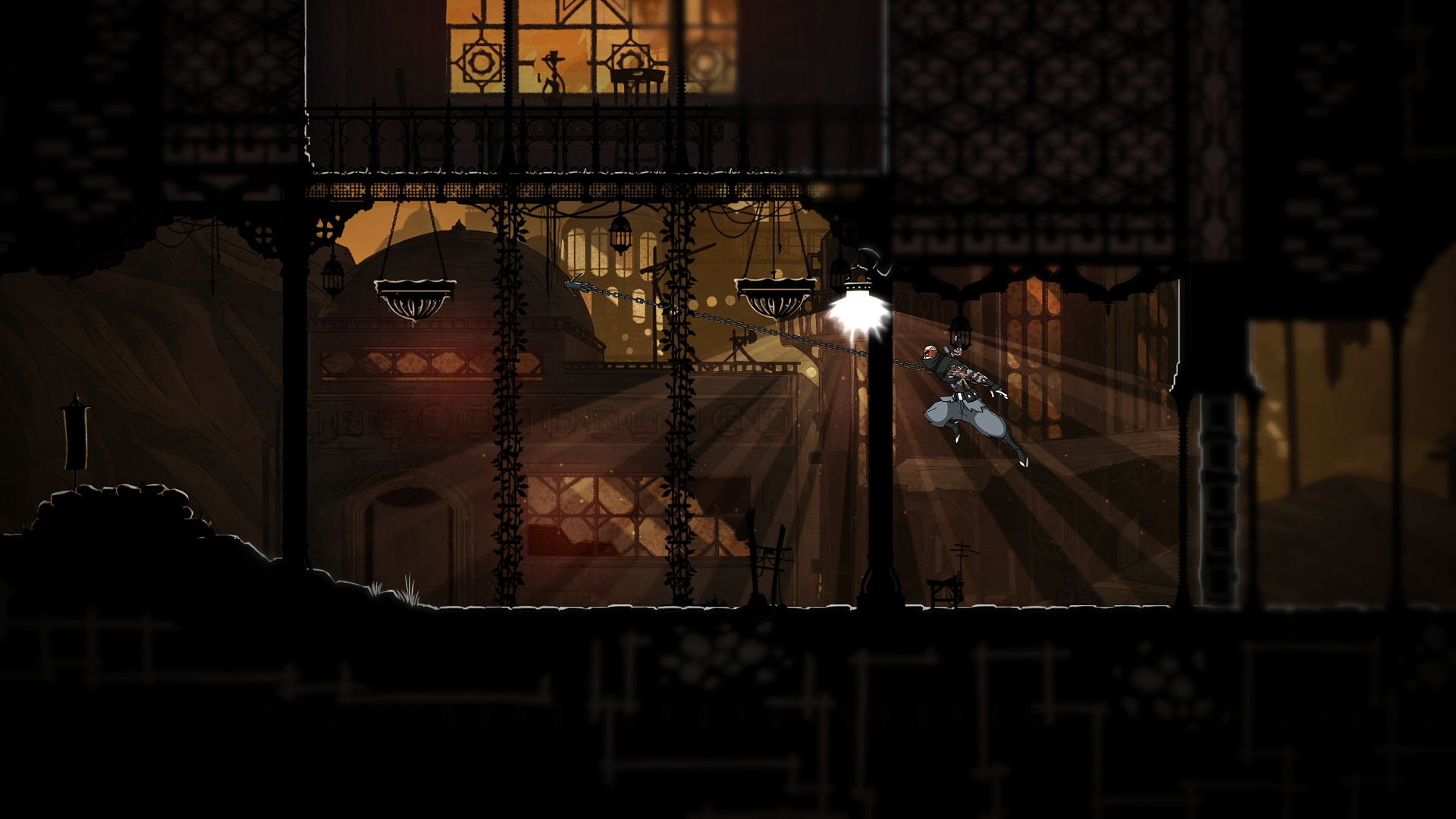 Klei Entertainment have put some serious work into making sure that the game is updated to today’s standards, and is leaps and bounds better than its predecessor. Mark of the Ninja: Remastered is the definitive version of the previous release by including all DLC, and improving every aspect of what came before. Playing this again was a constant reminder of what makes the game so great. From the way vision and sound are incorporated to the basics of gameplay to how you interact with enemies. Mark of the Ninja: Remastered is unmarred by time, is the quintessential stealth game after all these years, and is a mark of 2D excellence.