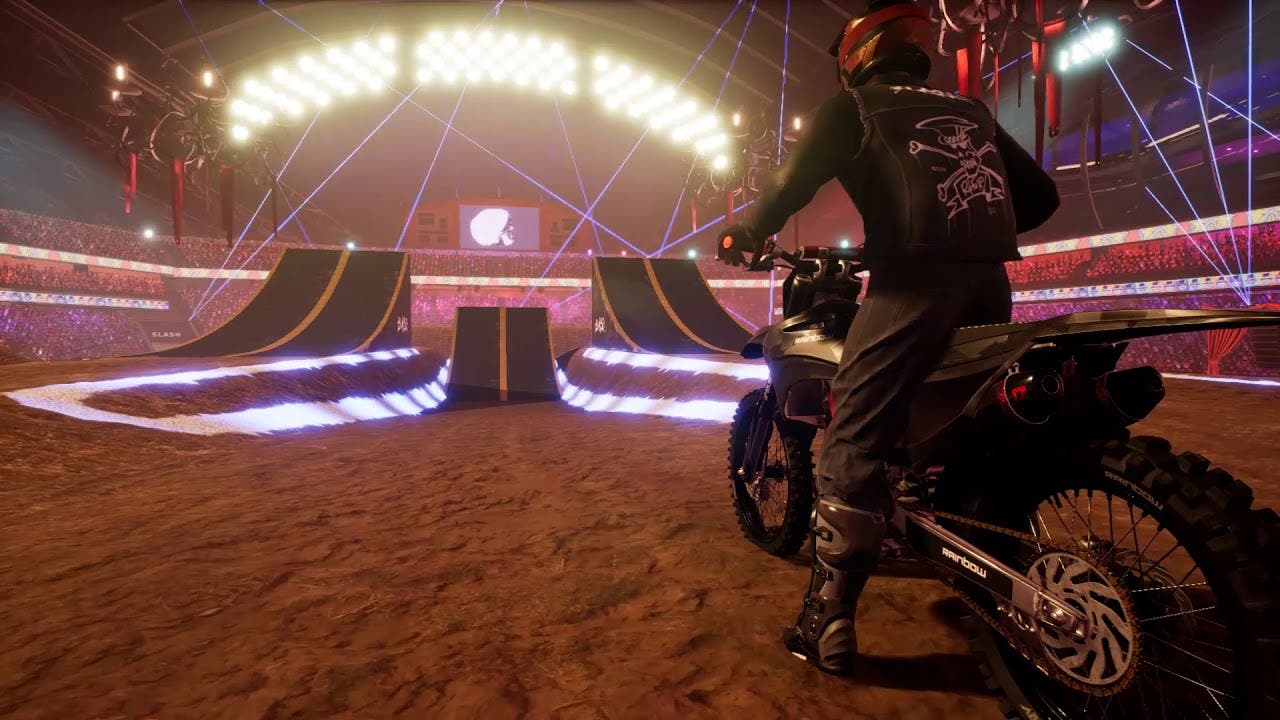 Phoenix, AZ and Los Angeles, CA – October 16, 2018 – Rainbow Studios, a THQ Nordic studio, and Slash today launched Slash’s Snake Pit, expanding the MX vs ATV All Out experience with one-of-a-kind tracks designed in conjunction with the incomparable rock guitarist Slash! Slash’s Snake Pit is now available to MX vs ATV All Out players worldwide on PC, PlayStation® 4 computer entertainment system and the Xbox One family of devices, including the Xbox One X for $4.99.

Slash’s Snake Pit features three of the largest Supercross tracks the MX vs ATV franchise have ever seen plus an FMX area. In addition to these new tracks, the Snake Pit also features a brand new custom gear set by Slash!

MX vs ATV All Out invites players of all skill levels to do it all – explore massive environments, compete in the best series events, ride freestyle and pull off insane stunts! All the bikes, tracks, gear, music, riders, personalities and even UTV’s are packed in!