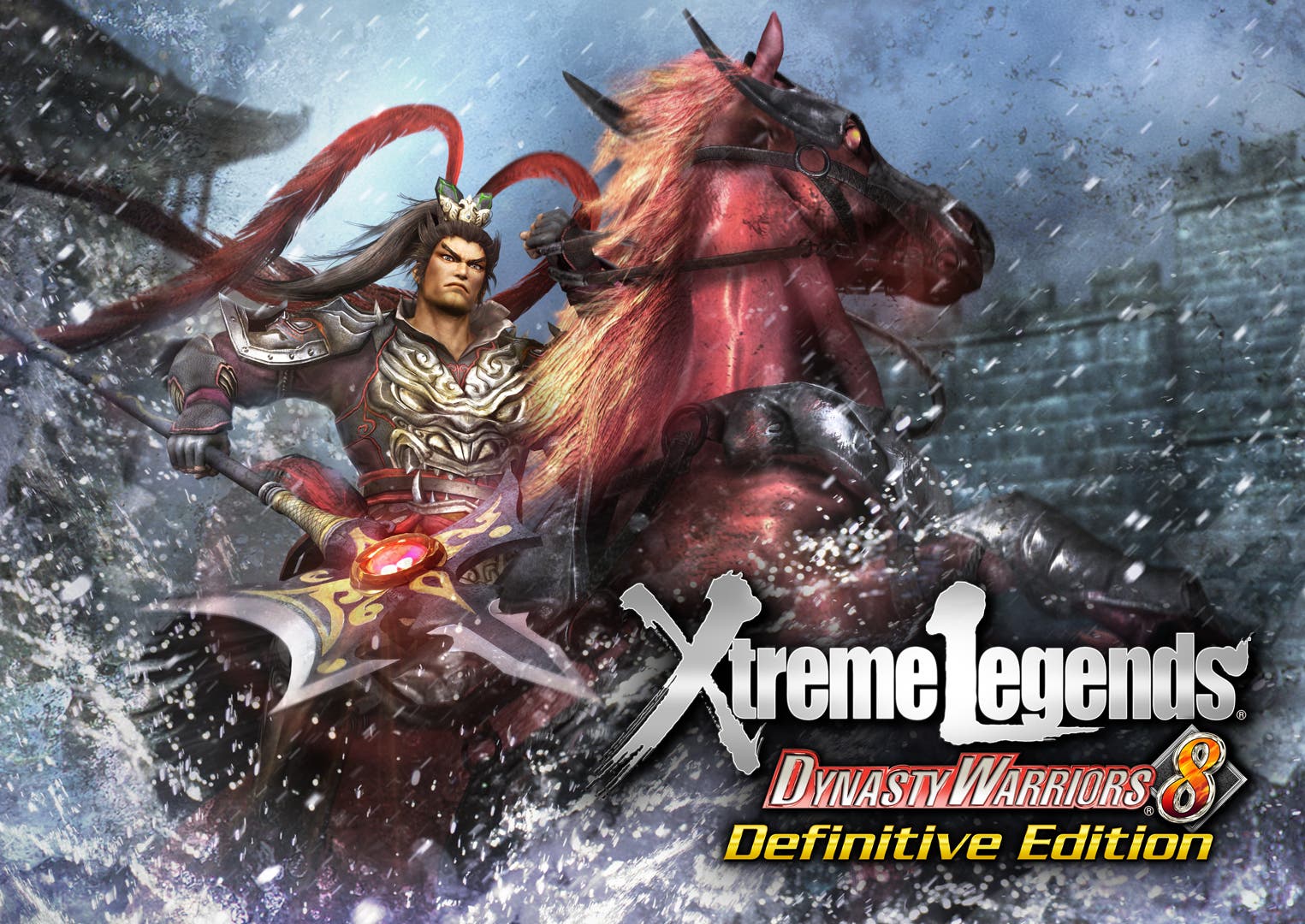 Follow the stories of the kingdoms of Wei, Wu, Shu, and Jin through the actions of historical military and political figures as they fight for control over the Three Kingdoms of China. This new compilation combines the original DYNASTY WARRIORS 8 with DYNASTY WARRIORS 8 Xtreme Legends, providing gamers all of the tactical action the beloved series is known for, along with almost all of the DLC released to date; including costumes and side-story scenarios for many popular warriors. In addition, gamers will receive save data bonus costumes if they own the recently released Warriors Orochi 4.

DYNASTY WARRIORS 8 Xtreme Legends Definitive Edition will be available through Nintendo’s eShop for $39.99. Purchases made within the first week post-launch will receive a 10 percent discount. For more information about the game, please visit the official site at koeitecmoamerica.com; Like us on Facebook@koietecmous; and Follow us on Twitter @KoeiTecmoUS.