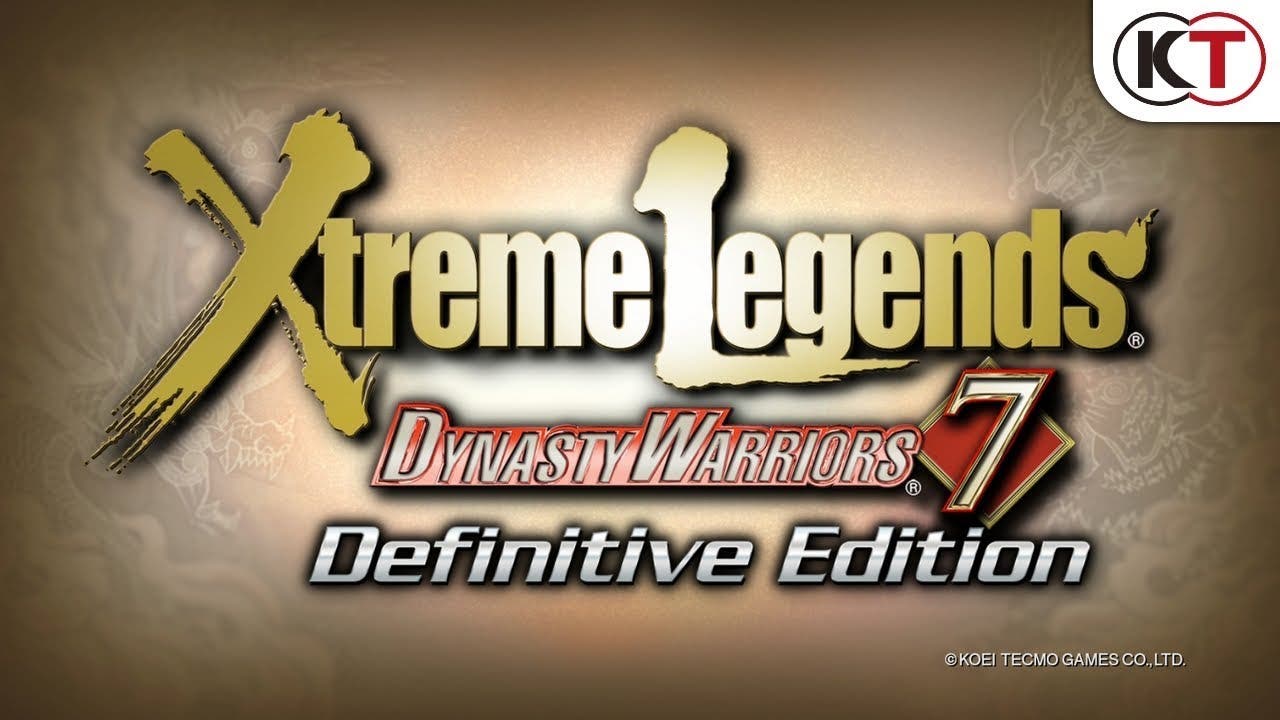 The game includes all of the flashy action of DYNASTY WARRIORS 7 and DYNASTY WARRIORS 7: Xtreme Legends, while also adding in much of the DLC released to date – including the ability to equip two weapons instead of one; not to mention character leveling, weapon customization, and the ability to play as historic Chinese figures in both Challenge and Legend modes.

DYNASTY WARRIORS 7: Xtreme Legends Definitive Edition’s rich story transports gamers to the heart of the Three Kingdoms; enabling them to play through the historic storylines of Shu, Wei, Wu, and Jin in true one-versus-thousands gameplay. Two-player co-op, both online and offline, is also available through Conquest mode.