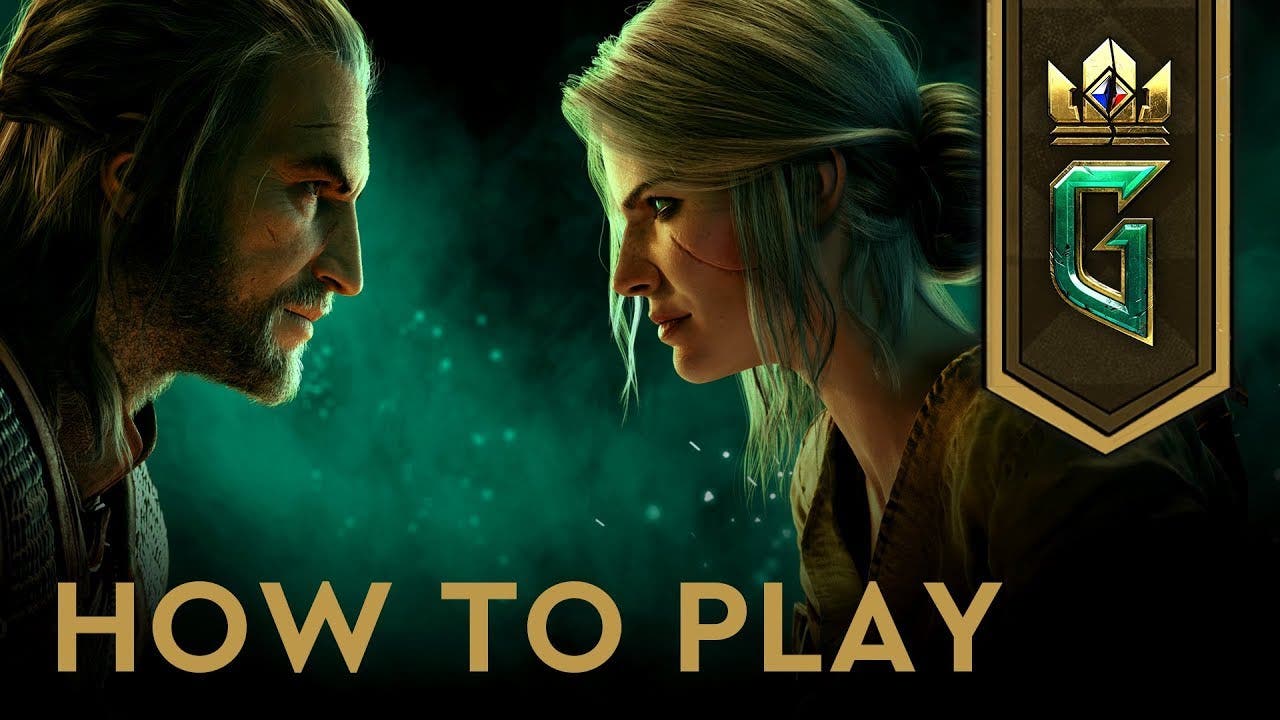 Learn how to play GWENT: The Witcher Card Game in new gameplay trailer

The video highlights new features and changes being introduced to the game in Homecoming — the biggest GWENT content update yet. The video also introduces gamers to the basics of The Witcher Card Game, its round-based gameplay, two tactically distinct rows, unique melee and ranged card-battling mechanics, as well as robust deck building system.

GWENT: The Witcher Card Game is coming out of beta on October 23rd, following the launch of the Homecoming update. The launch of the Xbox One and PlayStation 4 versions of the game will follow December 4th.