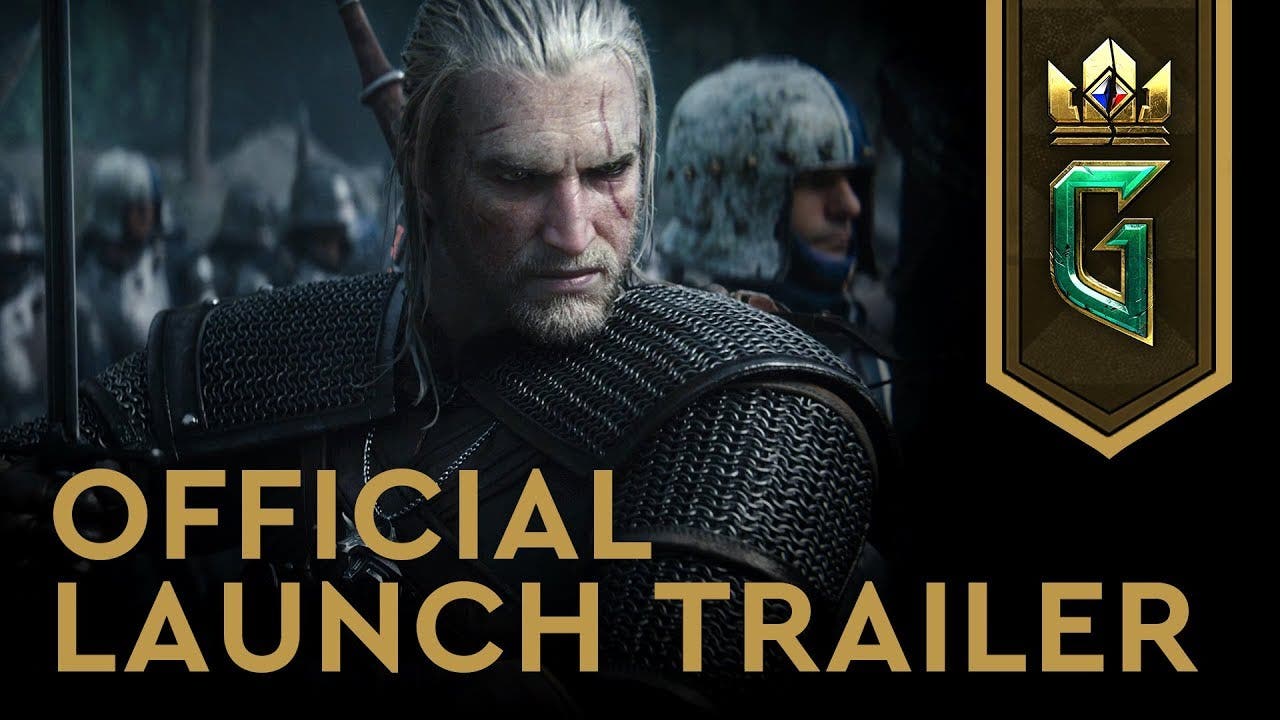 CD PROJEKT RED, creators of The Witcher series of games, announce the official PC launch of GWENT: The Witcher Card Game. The launch is accompanied by a new cinematic trailer for the game, a special in-game offer, as well as the start of a brand new ranked play season.

“GWENT came a long way since its Witcher 3: Wild Hunt days,” said Mateusz Tomaszkiewicz, Game Director of GWENT: The Witcher Card Game, CD PROJEKT RED. “From mini-game to standalone CCG, the title grew significantly throughout development. The Homecoming update puts focus on skill play and tactical depth, and introduces a lot of new content. That’s why we’ve prepared a special website describing the changes — I really suggest visiting it,” adds Tomaszkiewicz. “Over these last months, the team went above and beyond to deliver a game that players can fall in love with, both for the first time and all over again. But that’s not the end of the road for us. Homecoming was made possible because of your feedback and we’re making GWENT for you, so never forget you can reach out and let us know what you think.”

The official launch follows the release of Homecoming — a massive update returning GWENT to its Witcher roots, as well as incorporating gamer feedback from throughout GWENT’s Public Beta. The update introduces a complete redesign of the game’s visuals, a brand new look for the boards and faction leaders, new gameplay mechanics and a new card type, as well as over 30 new cards and a revamped deck building system. 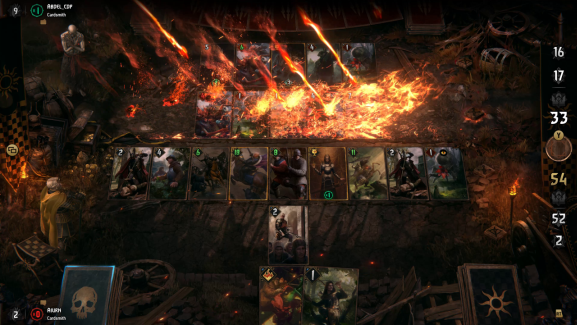 To celebrate GWENT coming out of Public Beta on PC, everyone who participated will receive a commemorative player title. Additionally, a special Launch Celebration Pack is available to all players for a limited time. Detailed information regarding the pack’s contents are available both in-game, as well as on playgwent.com. GWENT’s launch also marks the start of a new ranked play season, featuring Mahakam-themed rewards.

The out-of-beta version of GWENT is currently available only for PC and can be downloaded via GOG.COM. The PlayStation 4 and Xbox One versions of the game will be coming out of beta on December 4th.