Spintires: MudRunner – American Wilds is an expansion that finally brings the simulation of mud and driving game to the United States, but the locations that come with it aren’t that distinguishable from it’s Eurasian / Northern Asia locales found in the base game. It does however, open the door for new possibilities and extending on the core idea. The addition of recognizable vehicles by American manufacturers provide something familiar, but fails to do anything exciting with what’s fresh here. 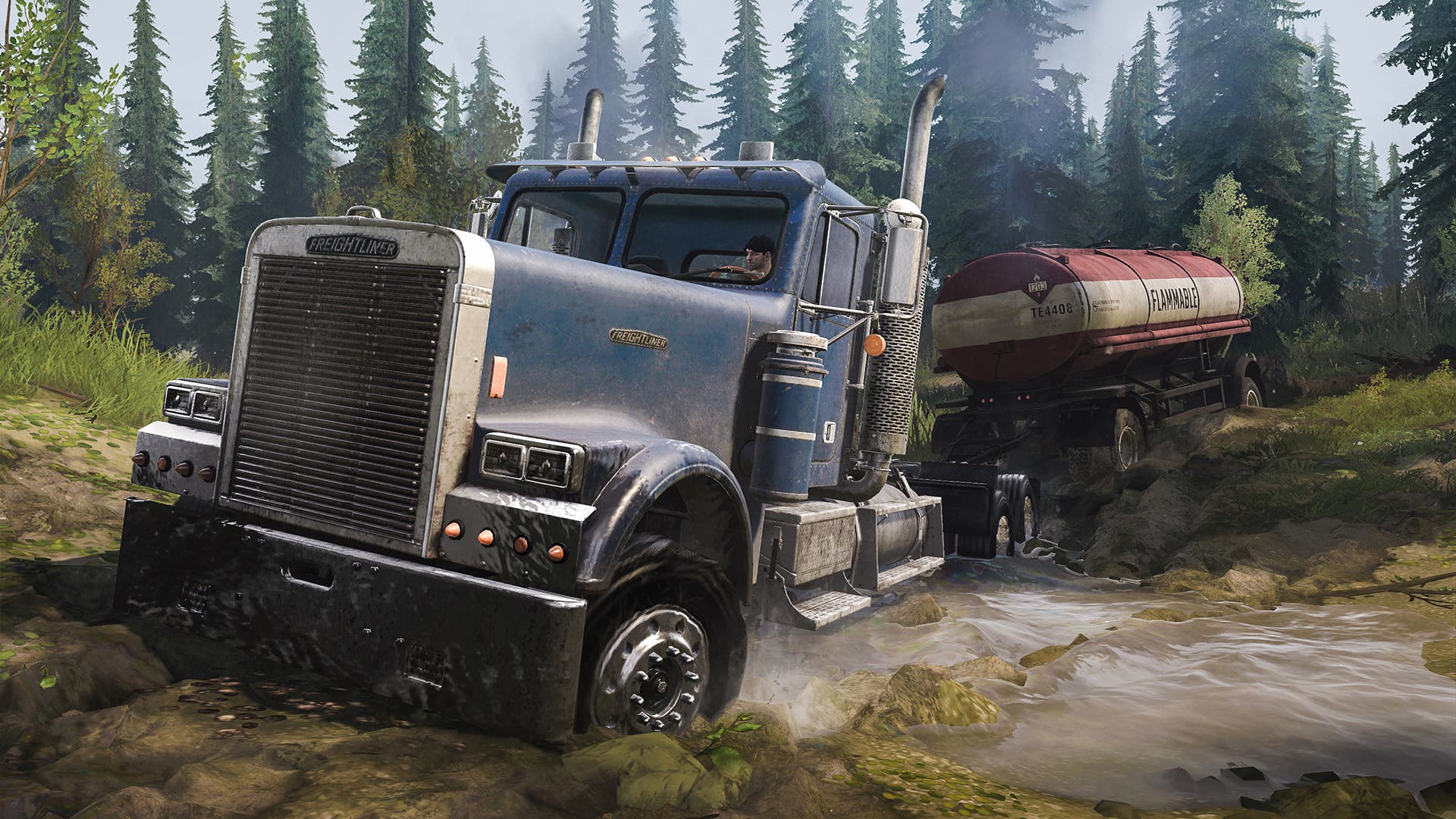 The new sandbox and challenge mode maps take inspiration from the states Minnesota, Montana, and North Dakota for its Grizzly Creek and Mount Logmore maps. The first of which is unlocked with DLC, and the second needs to be earned with progression points. Also, the introduction of American vehicle manufacturers like Chevrolet, Ford, Hummer, and Western Star. These manufacturers lend an air of authenticity that previously didn’t exist with Siberian locales and vehicles.

The Americans vehicles combined with the maps, certainly lend themselves to create the impression that these things are happening in the United States. But there’s nothing iconic about it, no landmarks can be seen anywhere, and there’s no real sense of place. This is the most disjointed element of American Wilds. I like the idea of what it’s doing, but it just doesn’t quite nail it. It does, combined with the base game and previous DLC, feel like a better total package.

For the uninitiated, Spintires: MudRunner is a remake of 2014’s Spintires. It places you in a heavy truck, setting out to free-roam any given map created by the developers to explore terra-semi-firma how you see fit. It places you in extreme conditions somewhere between 1980 and 1990 where mud is abundant, and traction is not. You can play any part of the game solo or in co-op online with three other people. Learning the nuances of each vehicle, and how to traverse the environment is key. You’ll have to manage revs, differential locks, and four and two-wheel drive in order to successfully navigate the spaces.

Where Spintires: MudRunner excels, is not holding your hand and letting you experiment, and learn from your own follies. You’ll have plenty of tools at your disposal, like a winch that can be connected to any nearby tree to hoist you out of a muddy pit you’ve spun yourself into. I would have thought American Wilds would have introduced new objectives to complete in its maps, but it’s still the same thing: collect logs and deliver them to a far away location on the map. The challenge mode at least sees improvements to it’s incredibly harsh tasks. 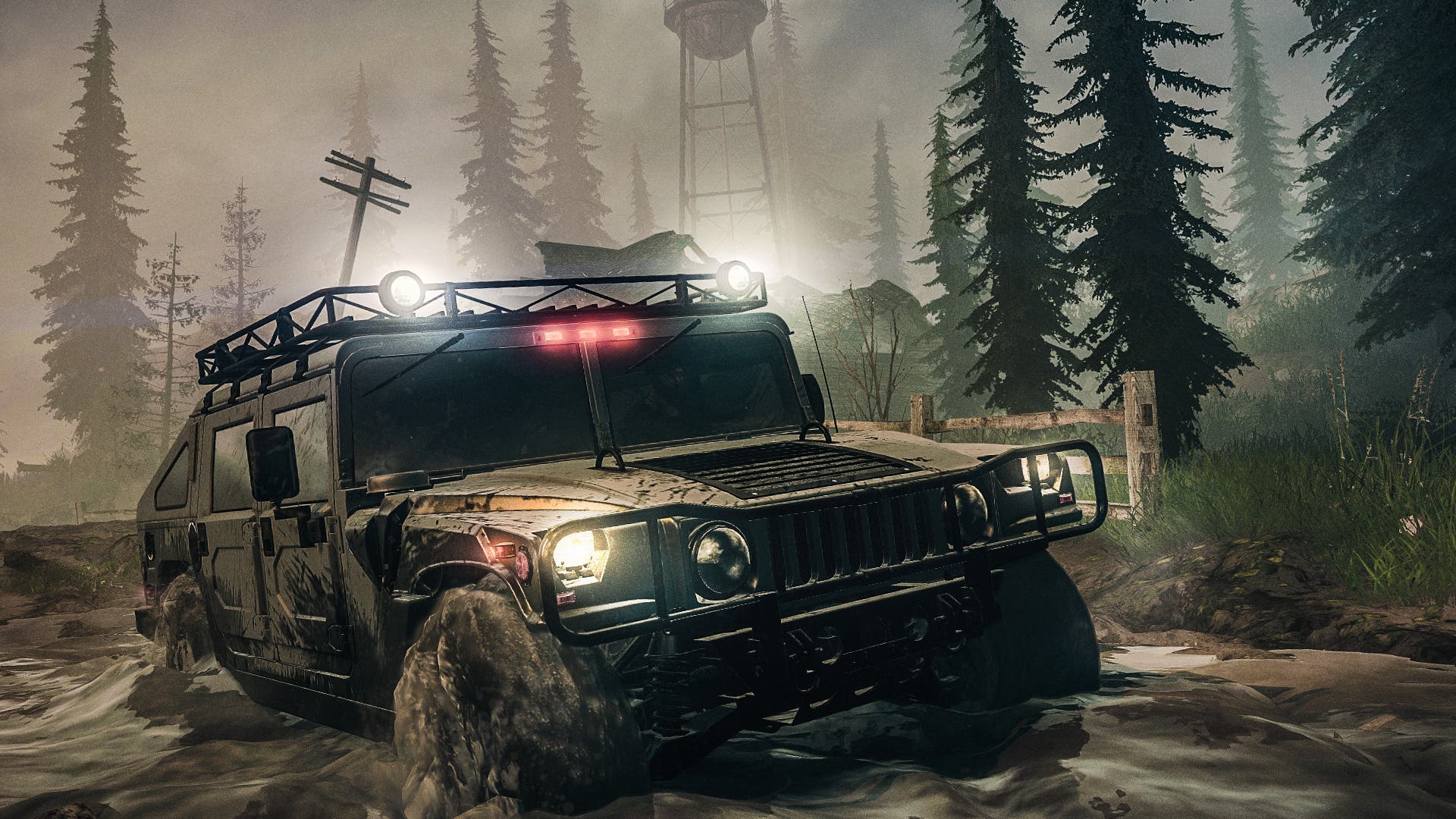 There are two big bads in Spintires: MudRunner, the controls and the environments you drive in. Both are actively working to sabotage you, and everything you enjoy about playing it. If nothing else, Spintires: MudRunner autosaves upon exit, allowing you to return when you think you’re ready to play again. The new terrain in American Wilds is just as treacherous as before, but arranged in a whole different way.

Introduced with Spintires: MudRunner originally is mod support through Steam Workshop. The game encourages the use of them with certified mods approved by the developer, and then mods that aren’t – but are still usable without any issue. While there was nothing specific to American Wilds prior to launch, I can see there being some cool things built for this expansion. 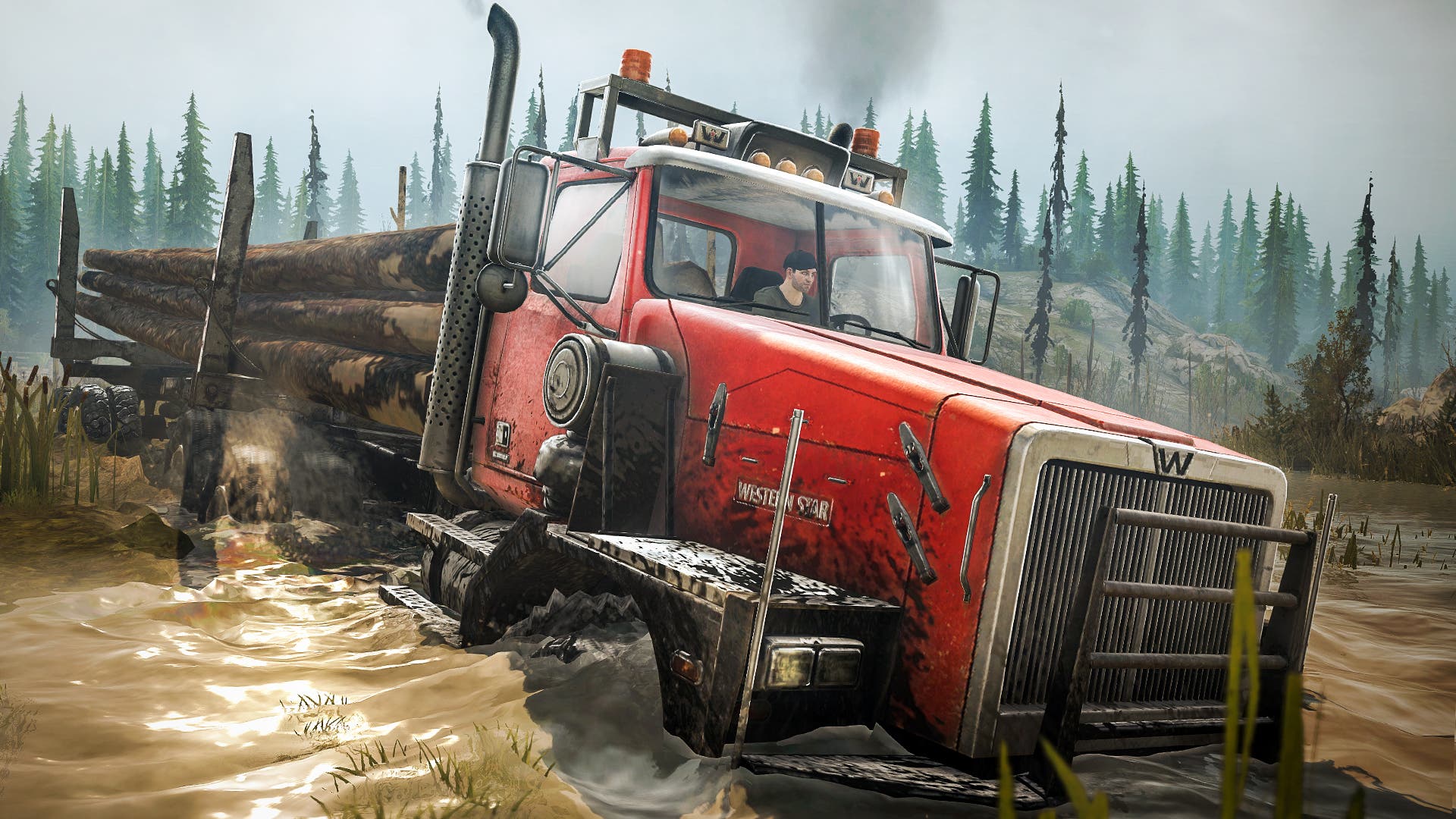 As an expansion only, American Wilds fails to impress. As a complete package, this is a better value add to get base game and all DLC included, but it’s still a simulation that’s frustrating to deal with. With MudRunner 2 announced earlier this year, this series is going to need to be more diverse in terrain, detail, and controls. Until then, American Wilds‘ new locations and vehicles don’t provide enough to get you stuck in the mud again.