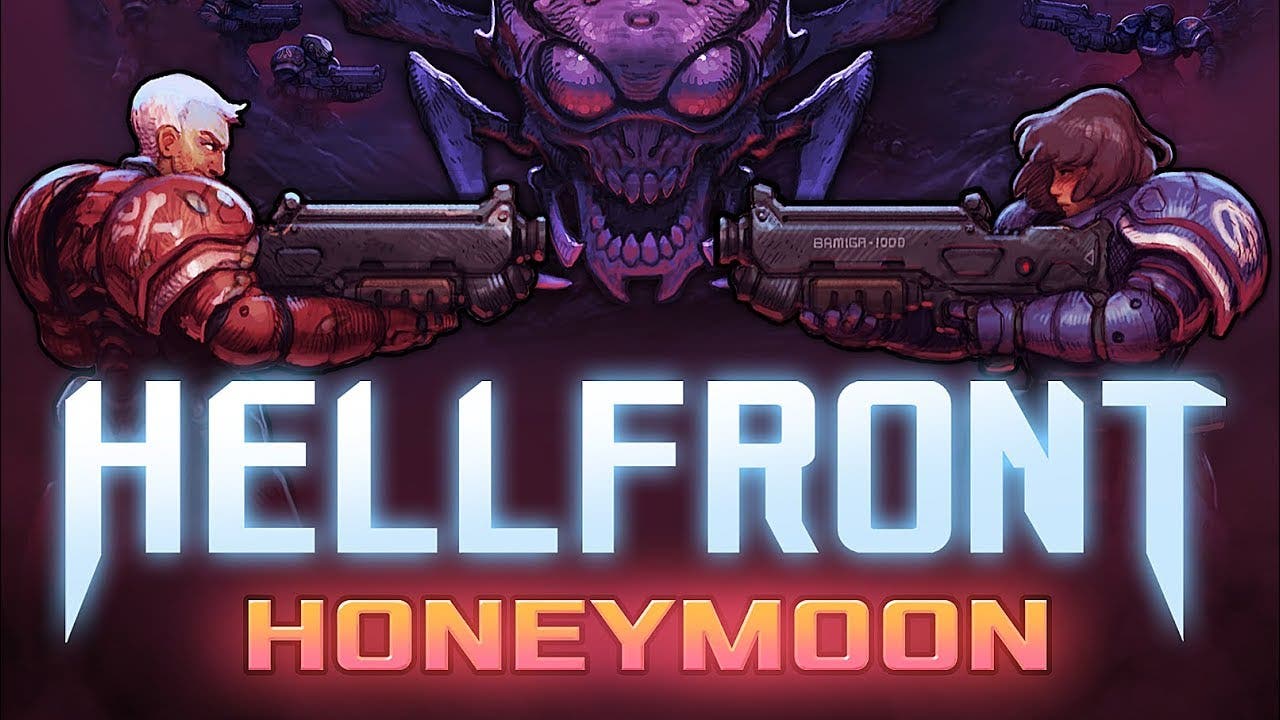 HELLFRONT: HONEYMOON is a twin-stick shooter meant for local PvPvPvP, but also for solo players, releasing November 30th on PC

HELLFRONT: HONEYMOON by SkyGoblin is Thunderful’s first published game and brings a thrilling mix of twin-stick action and fast-as-hell strategy to the table. One screen, one winner-

It’s a game preferably enjoyed with friends on a couch over snacks and drinks. All levels are playable by 1-4 people (local co-op/death match). Flying solo? Rest assured there’s tons of missions to complete, a clever AI to beat, and online leaderboards to show the world what you’re made of!

With its flashy, 80s retro vibe and intense soundtrack, HELLFRONT is hard to miss. Those who’ve played it at PAX West and EGX are loving it to hell and back. There’s still about a month until we unleash HELLFRONT, so save the date!

Wishlist it on Steam: https://store.steampowered.com/app/824460/HELLFRONT_HONEYMOON/