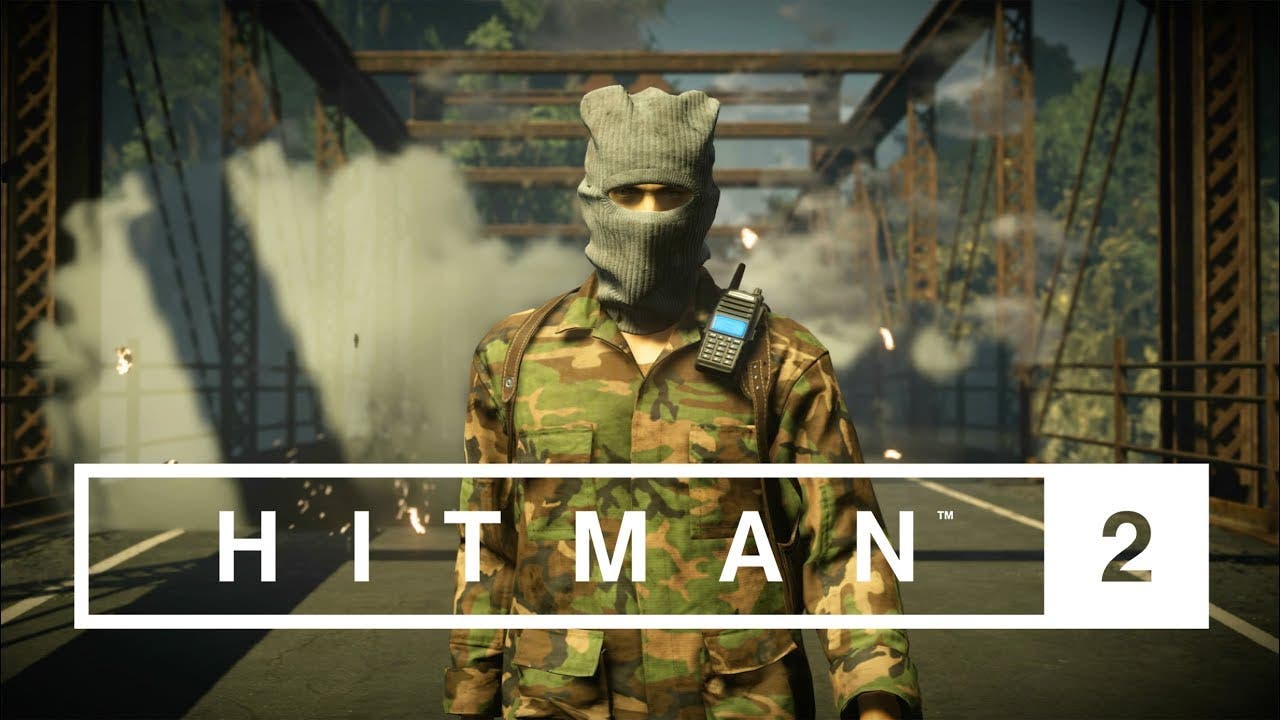 Elusive Target missions are unique, high-stakes contracts that are free for all players, allowing one chance to assassinate the target and if not successfully completed, the contract cannot be retried. Elusive Target No. 1 Starring Sean Bean will release on November 20 and will run for 14 days. Once Elusive Target No. 1 is available, players must stop Mark Faba (a.k.a. Sean Bean) before he can utilize his expert surveillance, infiltration and demolition skills to complete a contract at the Global Innovation Race event in Miami, and if anyone can take down Faba for the last time, it’s Agent 47. To learn more, visit: https://hitman.com/.