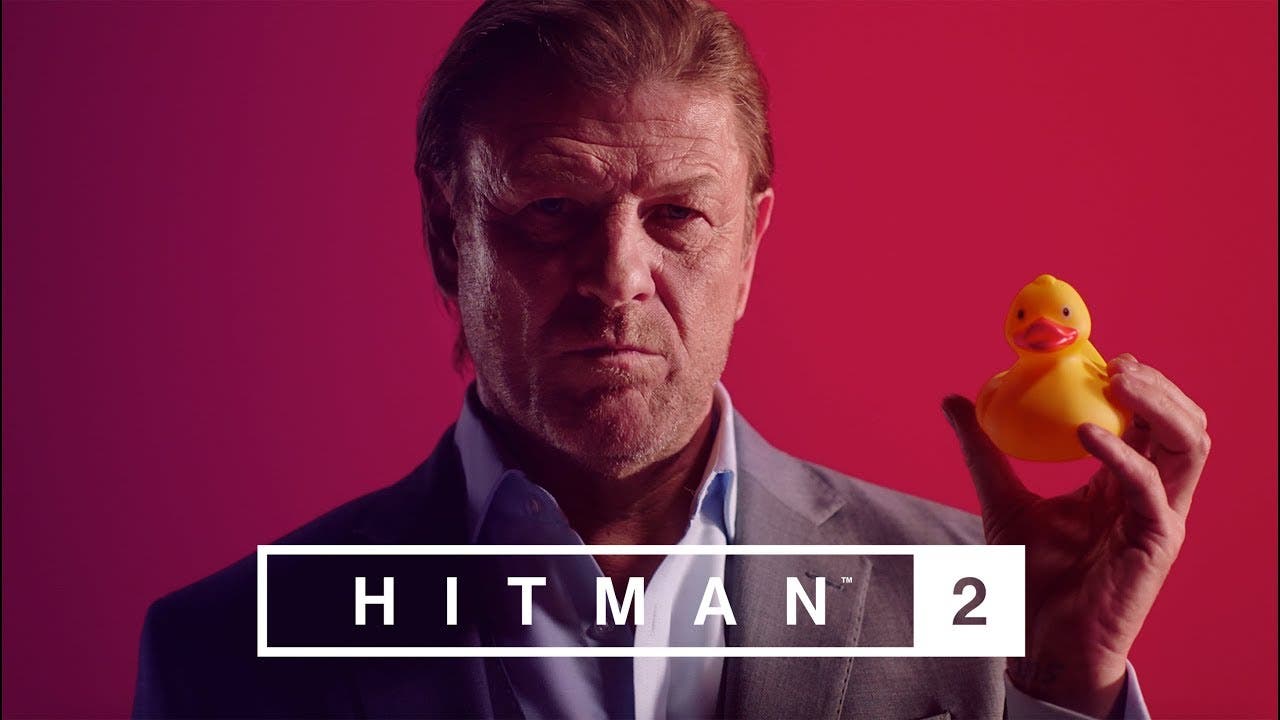 Warner Bros. Interactive Entertainment and IO Interactive today released the HITMAN 2 Live Action Launch Trailer, starring international actor Sean Bean. In the new video, Bean plays the role of Mark Faba, an in-game character who will be featured in the upcoming Elusive Target mission on November 20, just one week after HITMAN 2 launches on November 13. As Faba, a former MI5 agent turned freelance assassin, Bean discusses the importance of creativity and improvisation to a true assassin, while showcasing a variety of unassuming items that can be utilized as deadly weapons in HITMAN 2. From rubber duck explosives and transistor radios to kitchenware and flamingo costumes, the world truly is your weapon. And no one knows this better than the masterful Agent 47, who makes an inconspicuous appearance towards the end of the video with a deadly surprise for Mr. Faba.

Bean’s in-game character, Mark Faba, is notoriously known as “The Undying” due to his reputation as a master of faking his own death. Elusive Target No. 1 Starring Sean Bean, entitled The Undying, will release on November 20 and will run for a limited time. Once Elusive Target No. 1 is available, players must stop Mark Faba (a.k.a. Sean Bean) before he can utilize his expert surveillance, infiltration and demolition skills to complete a contract at the Global Innovation Race event in Miami, and if anyone can take down Faba for the last time, it’s Agent 47.

Elusive Target missions are unique, high-stakes contracts that are free for all players, allowing one chance to assassinate the target and if not successfully completed, the contract cannot be retried.