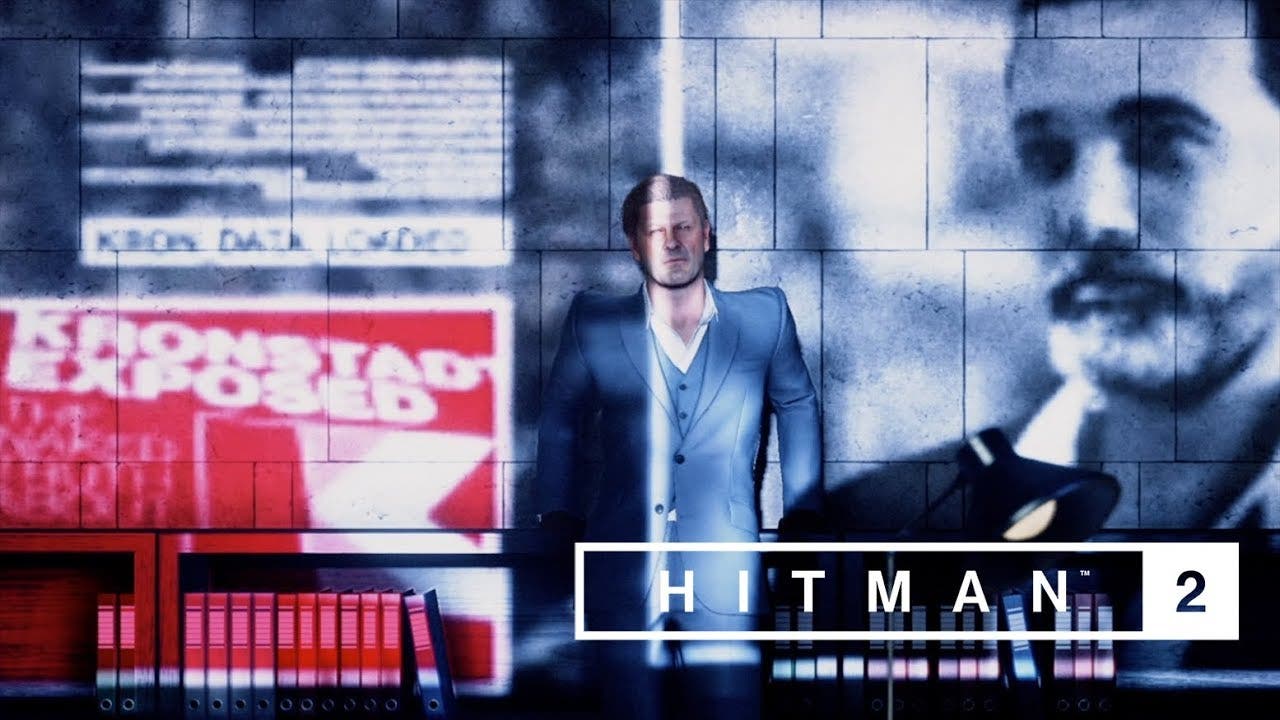 Warner Bros. Interactive Entertainment and IO Interactive today released the first Elusive Target mission in HITMAN 2 starring actor Sean Bean as former MI5 agent turned freelance assassin, Mark Faba. Notoriously known as “The Undying,” Faba’s reputation as a master of faking his own death is second to none, ultimately causing the International Contract Agency (ICA) to put an imposing bounty on his head. In this Elusive Target mission, entitled The Undying, players have one chance to finally take out Faba, who has been hired by Robert Knox to complete an assassination contract that requires his expert surveillance, infiltration and demolition skills. And if anyone can take him down for the last time, it’s Agent 47.

The Undying Elusive Target mission is the first of numerous post-launch live content updates that players can enjoy, all of which are FREE for HITMAN 2 owners. To get started, the full Mission Briefing video is available now with useful intel on Faba’s expected movements, viable approaches, favorable disguises and other helpful tips.

Elusive Target No. 1 is available today (Nov. 20) through Dec. 4, therefore players only have one chance to successfully take out The Undying during this 14-day period. By participating in the Elusive Target mission, gamers will complete the Explosive Penmanship challenge and unlock the new, fan-selected Explosive Pen weapon to their inventory. Additionally, players will begin unlocking suits for Agent 47 by playing and completing Elusive Target challenges.

In HITMAN 2, Elusive Targets are unique, high-stakes contracts that are only available for a limited time. These missions are FREE for all HITMAN 2 owners, allowing one chance to assassinate the target and if not successfully completed, the contract cannot be retried.

HITMAN 2 introduces new ways to play with Sniper Assassin, a standalone mode that brings a co-op experience to the Hitman series for the first time, allowing two players to work together online to take down their targets. HITMAN 2 also features a unique and brand-new take on 1-versus-1 multiplayer competition with Ghost Mode, allowing players to put their assassination skills to the ultimate test while competing against each other online, both as Agent 47.